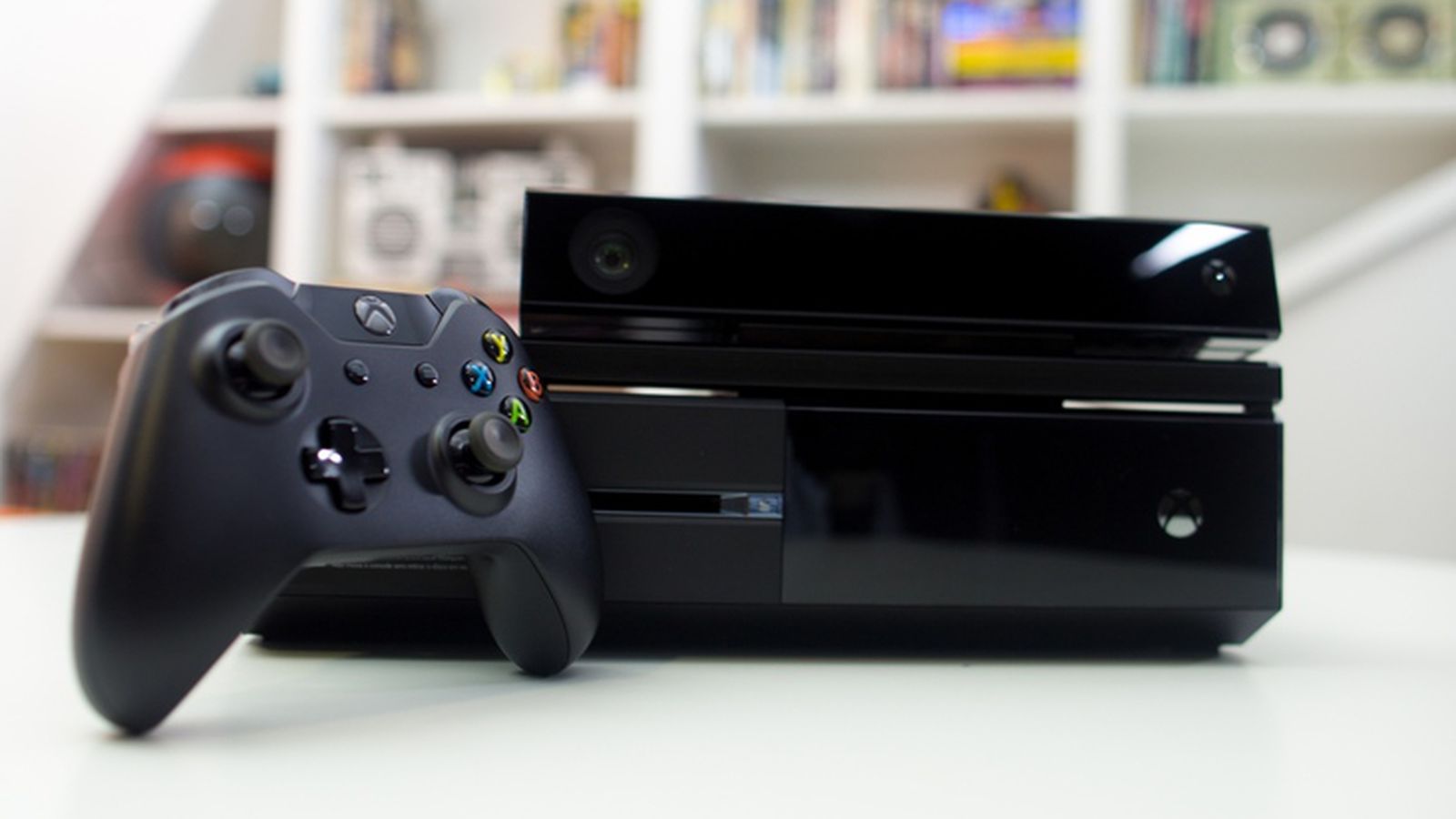 40% of PS4, Wii U and Xbox One’s power consumption is in sleep mode, report says

The sleep modes and video capabilities of the PlayStation 4 and Xbox One are responsible for the big increase in power consumption compared to their previous generation versions, according to a new report from the Natural Resources Defense Council.

The NRDC, a nonprofit environmental advocacy group, last month conducted extensive testing with the PS4, Wii U and Xbox One to determine the consoles’ power consumption in various functions. The organization compiled its findings in a report titled, “Latest Generation Video Game Consoles: How Much Energy Are They Wasting When You’re Not Gaming?” Prior to this report, the most recent NRDC document on game console power consumption came out in 2008.

Headlining the new NRDC report is a staggering number: whether the PS4, Wii U and Xbox One replace the 110 million units of PlayStation 3, Wii and Xbox 360 consoles that have been sold in the United States From 2005 to 2013, the total power consumption of the three current generation systems will exceed 10 billion kilowatt hours of electricity per year – enough to power all of Houston, the nation’s fourth largest city. And that total energy would cost American households $1 billion in annual electricity bills, 40% of which — $400 million — goes to electricity that’s wasted while consoles are in standby mode.

Over the course of a year, the PS4 and Xbox One will consume two to three times more power than the latest models of the PlayStation 3 and Xbox 360, according to the NRDC. This is true even though both new consoles incorporate power-saving features such as improved power scaling (the ability to use only the amount of power required by a particular task) and options to automatically turn off after a certain time.

According to NRDC testing, the PS4 draws 8.5 watts in standby (3 watts with USB charging disabled), while the Wii U draws just 0.4 watts. The Xbox One, in its default configuration, draws 15.7 watts on standby, largely thanks to Kinect voice control – the device always listens for the phrase “Xbox on”. The NRDC has calculated that the Xbox One’s standby power consumption is 44% of its annual power consumption.

The Xbox One consumes less power than the PS4 when playing games (112 watts versus 137 watts) or streaming videos (74 watts versus 89 watts). However, the Xbox One’s TV functionality requires the console to be turned on whenever a user wishes to watch cable TV, which adds an additional 72 watts to the TV. The NRDC report recommends that Microsoft update the Xbox One to allow TV viewing when the console is off.

Sony and Nintendo did not come out unscathed. The report suggests that Sony reduce the amount of standby power required by the PS4 with USB charging enabled but not in use, and reduce power consumption during streaming video playback. Nintendo, according to the report, should change Wii U notifications so that the console doesn’t continually alert users that Auto Power Off is enabled — persistent pop-ups can cause people to turn off the feature, resulting in higher energy consumption.

The report notes that a combined 8 million units of PS4 and Xbox One consoles were sold worldwide within two months of their launch in November. Over their lifetime, these systems will use a total of 8,000 gigawatt hours of electricity and be responsible for 3 million metric tons of carbon dioxide emissions.

While neither Sony nor Microsoft changes how PS4 and Xbox One currently work, the report warns, “Much of this power will be consumed when no one is using the console, but it still listens for a voice command in the middle of the night. and using higher power than necessary to keep the USB ports active.”

You can find much more detail in the full NRDC report (PDF).