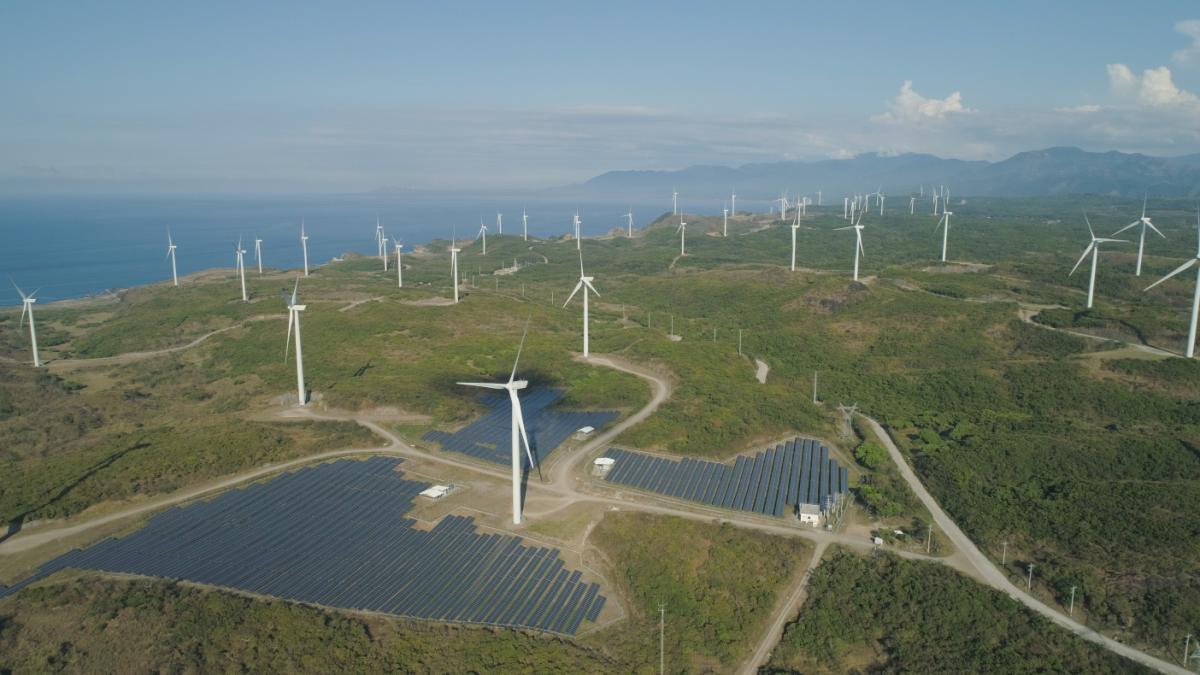 The Department of Justice (DOJ) exempted the renewable energy market 60s-40s foreign investment rule that at least 60% of a Philippine company must be owned by a Filipino citizen, while the rest can be owned by the foreign investor.

In its opinion released Thursday (September 29), the DOJ explained that Section 2, Article XII of the 1987 Constitution excludes solar, wind, and water power sources because it “covers only things capable of appropriation.” .

However, the DOJ noted that “the appropriation of waters, directly from source, for power generation” should continue to meet the 60-40 equity rule.

“The intent of the Constitutional restriction on foreign ownership was to preserve finite and exhaustible resources for Filipinos,” the DOJ added.

In response, DOE Secretary Raphael Lotilla said the agency was already considering revisions for RA 9513. He also thanked the DOJ for the development.

“The DOE is preparing the necessary amendments to Rule 6, Section 19 of the IRR of the RE Act,” Lotilla said in a statement.

“We express our gratitude to DOJ Secretary Crispin ‘Boying’ Remulla and his legal team for this favorable development that will pave the way for opening up foreign investment in renewable energy development,” he added.

“This would further facilitate the increased shift to renewables from coal/oil/oil to reduce emissions/carbon footprint and also reduce reliance on imported oil/coal/oil,” Ricafort said in a message.

“Opening up renewable energy to greater foreign ownership will help increase FDI in the Philippines. Complemented by other liberalization laws, such as amendments to the Civil Service Act and Trade Liberalization Act retail, among other things, we plan to attract more foreign investors to the country,” Velasquez said.

Pola Rubio is a news writer and photojournalist covering Filipino politics and events. She regularly follows global and local events. She defends animal welfare and freedom of the press. Follow her on Twitter @polarubyo for regular news and cat posts. The opinions expressed are his own.

With a new project, CoCT wants residents to reduce their electricity consumption and will pay for it