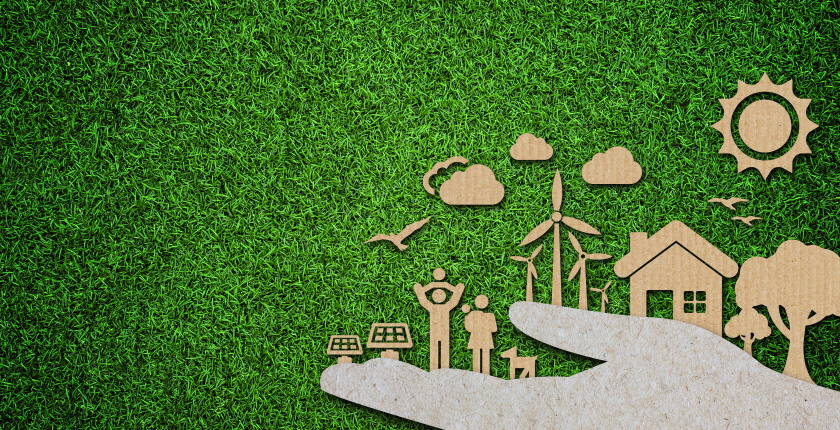 The general objective of the law is to stimulate both the production of electrical and thermal energy from renewable energy sources as well as the use of energy from renewable sources in transport for market consumption. and increasing the share of gross final energy consumption, and ensure the development of incentive mechanisms, regulatory framework and technical infrastructure for renewable energy sources.

The law is largely harmonized with European Parliament Directive 2018/2001/EC of 11 December 2018 on the promotion of the use of energy produced from renewable energy sources and introduces innovations that were not present in Bosnia and Herzegovina so far.

The old subsidy system, which included feed-in tariffs or guaranteed purchase prices, was retained only for small power plants, while large power plants (excluding hydropower plants with a capacity greater than 150 kW) will receive subsidies through premium auctions, i.e., public tender procedures, which will be conducted every two years, in order to collect bids for the construction of production of electricity from renewable sources and to exercise the right to incentives. The auction procedure will be conducted by the incentive operator, a non-profit organization, which will carry out administrative, financial and operational activities of the incentive system for the production of electricity from renewable sources.

In this regard, the end customer has the right to build and connect a power plant using renewable energy sources to the internal electrical installations of his installation for self-consumption. The end customer will acquire prosumer status by connecting the power plant to the internal electrical installations of its installation, as well as obtaining a certificate for the production plant. The prosumer will thus have the possibility of producing electricity for self-consumption, of storing it (without having to obtain a building permit), and of routing the surplus electricity produced to the distribution network.

Further, the renewable energy community is defined as a legal entity established for the purpose of utilizing renewable energy sources for the generation of electricity primarily to meet the energy needs of community members in a manner that includes environmental, economic and social benefits for community members and the wider society. The Energy Community is authorized to generate, consume, store and sell electricity from renewable sources, to exchange electricity generated from renewable energy sources in community-owned facilities between members of the Community, to access all the energy markets, directly or by aggregation, in a non-discriminatory manner and incentives in the form of a premium for self-consumption and advantages for connection to the network.

The introduction of these categories will result in an increase and simplification of the construction of factories on end customer facilities.

Under the previous law, power plants up to 10 MW were entitled to feed-in tariffs or a guaranteed purchase price, which resulted in high investment interest for the construction of small hydropower plants. The new law removes the incentives for small hydroelectric plants with a capacity of more than 150 kW and limits the incentives for micro hydroelectric plants for which there was a counter-initiative to increase this capacity to 500 kW – one of the recommendations of the Energy Community.