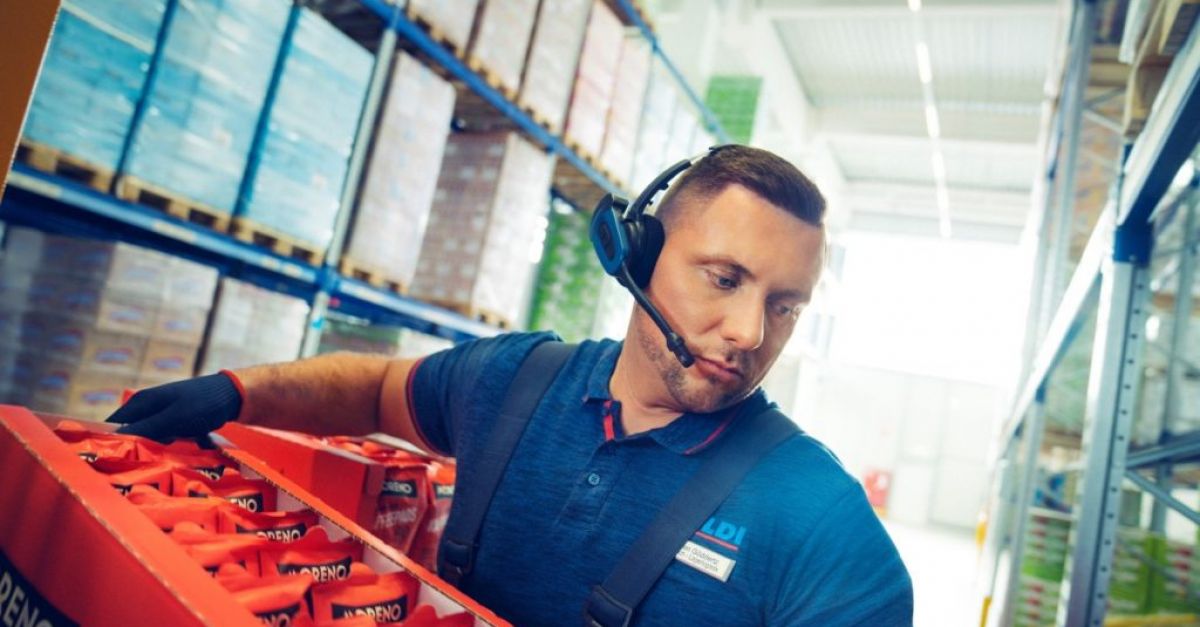 Aldi North in Germany announced that she will increase her gross hourly minimum wage to €14, starting June 1, 2022.

The salary increase will be applicable to all employees earning less than €14 gross per hour, all allowances included.

The initiative aims to support employees in a context of a significant increase in the cost of living.

Coop Switzerland recently announced that it will increase lower incomes and minimum wages by a total of 0.8% in 2022. In addition, the trader and its social partners have agreed on a new collective labor agreement (CCT ) and extended it for four years. .

The trader already pays a remuneration higher than the collective agreement, and it also applies to the approximately 1,800 trainees.

A new report from McKinsey and EuroCommerce, including interviews with 60 European grocery CEOs as well as a survey of more than 12,000 consumers in nine European countries, found that the grocery sector is likely to face strong inflationary headwinds.

Even before the impact of the Ukraine conflict on energy prices, and the resulting price hike on key commodities, many grocery retailers expected conditions to deteriorate, according to the report. market in 2022.