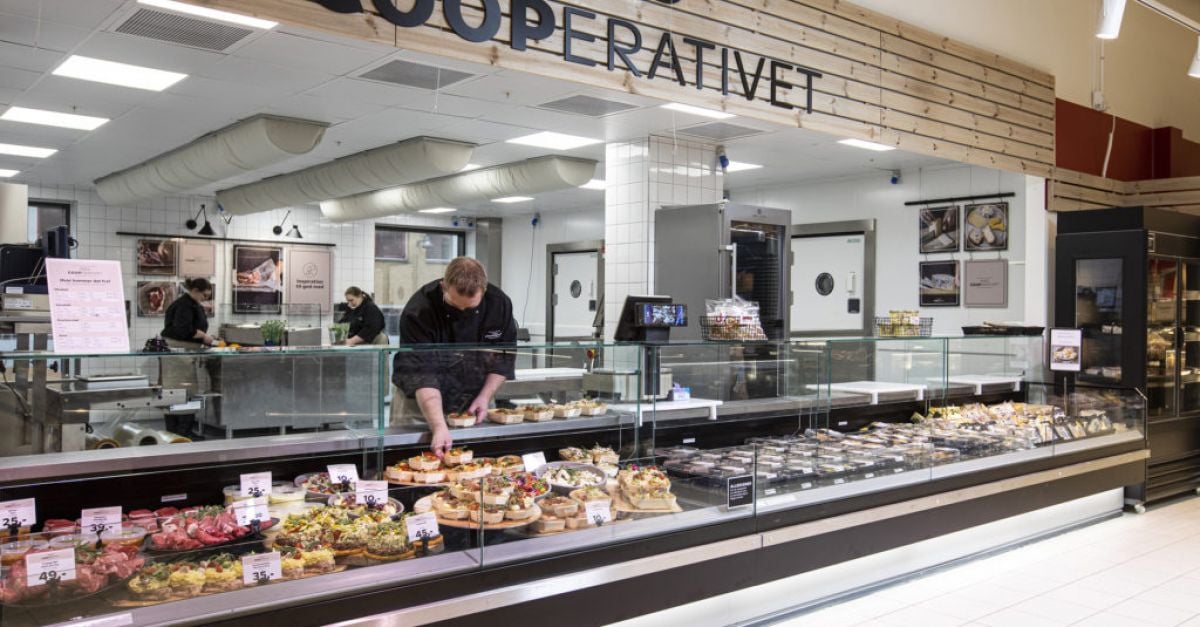 Co-op Denmark announced that all retailer-operated stores will switch to fossil-free energy sources by June 1, 2023.

Heat pumps, solar cells and other forms of green energy will replace fossil fuels, he added.

Over the past five years, Coop Denmark has implemented a number of measures to reduce the climate impact of the company’s operations.

These actions include massive investments in energy savings in the form of heat pumps, the phasing out of oil and gas boilers, the replacement of refrigeration systems, the installation of heat recovery systems. It replaced all light sources with LEDs in more than 1,000 stores.

The retailer has also built photovoltaic systems on warehouses and stores, covering a total of 15,000 square meters, and since 2019 has produced electricity corresponding to the annual consumption of 730 homes.

Thanks to these changes, CO2 emissions from Coop’s own activities have been reduced by 37% between 2018 and 2021.

Jonas Engberg, Climate Manager at Coop Denmark, said: “Climate change is important both for Coop as a company and for our customers. It’s also why we will pursue many important initiatives that reduce the climate impact associated with the consumption of groceries.

Coop is the only grocery chain in Denmark whose climate plan is endorsed by the Science-Based Target Initiative, which means the plan is in line with the goals of the Paris Agreement.