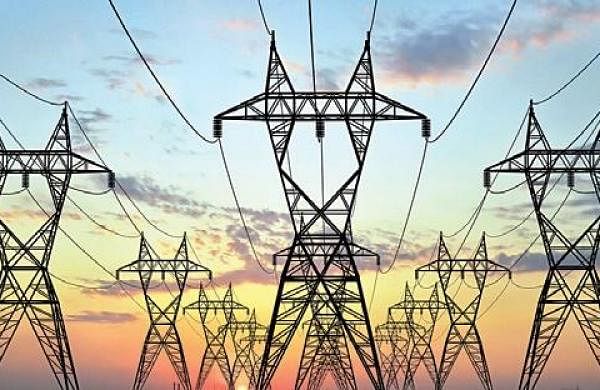 VIJAYAWADA: Andhra Pradesh is seeing an increase in energy consumption over the past six years after the bifurcation of the state. On February 27 this year, 207 million consumption units were recorded, the highest in the past six years. According to the Department of Energy, the previous highest peak consumption of 200 MU per day was recorded on March 18 last year. As there is still a month to go before the end of the fiscal year, officials expect the record to even be broken.

Average daily consumption has been between CU160 and CU190 over the past six years. The reason for the increase is believed to be the increased use of the agricultural sector, as officials now supply 9 hours of electricity.

“Daytime temperatures are skyrocketing and the use of air conditioners is also believed to have increased compared to last year. This may also be one of the factors that contributed to the increase in daily energy consumption in the state,” a senior official said. Now officials are busy compiling the energy consumed in the current fiscal year to analyze the consumption trend so that informed decisions can be made to meet the growing energy needs. energy.