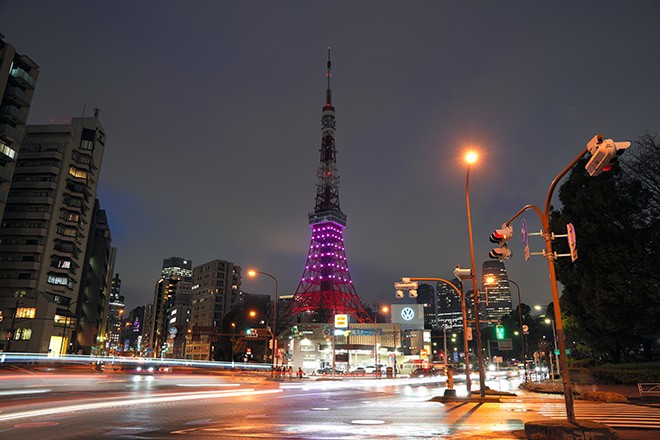 The government decided on Nov. 1 to call on households and businesses across Japan to save as much electricity as possible this winter due to concerns over a nationwide power shortage.

It was the first nationwide winter energy-saving application since fiscal 2015.

The government will call for electricity consumption to be kept within reasonable limits between December and March next year without setting a numerical target, following a similar request last summer.

“We have decided to take action in light of the electricity supply and demand situation, which remains serious,” Yasutoshi Nishimura, minister of economy, trade and health, told reporters. ‘Industry.

The decision was taken at a meeting of relevant ministers held on the same day. People will be asked to wear extra layers of clothing, set air heating to lower temperatures and turn off lights when not needed.

The electricity reserve ratio, or the percentage of unused electricity, of at least 3% is essential to guarantee a stable electricity supply.

Assuming a once-a-decade cold spell, the rate in January will be 7.9% in Hokkaido, 4.1% in areas served by Tokyo Electric Power Co. and Tohoku Electric Power Co., and 5. 6% in western Japan, including Chubu, Kansai and Kyushu regions, excluding Okinawa Prefecture, according to the latest data.

The rate improved somewhat from data presented at a meeting of ministers in June. It was below the 3% threshold, for example, minus 0.6% in TEPCO’s service area and 1.3% in western Japan.

The balance between supply and demand has improved thanks to the restart of offline thermal power plants and the acceleration of nuclear power plant renovations.

However, the government plans to prepare for possible fuel shortages this winter with the demand for energy conservation as the fuel supply for thermal power plants remains uncertain.

Negotiations on the concession of the Sakhalin 2 gas and oil project in the Russian Far East, a source of imports for Japan, remain in abeyance.