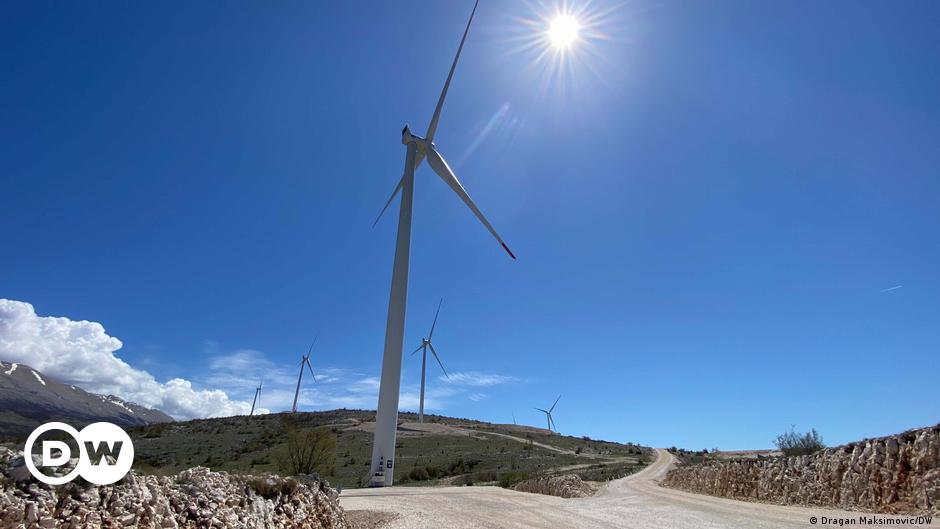 South-eastern Europe has the potential to be a Shangri-la for carbon-free energy sources, especially for solar, wind and bioenergy. One expert study after another confirm that the region’s long hours of sunshine, gusty coastlines and mountain ranges, and immense biomass resources provide exceptional conditions for a thriving renewable energy sector.

The benefits of a clean energy revolution would be a huge boon for the region. Since wind and solar are now by far the cheapest sources of energy, many billions of euros could be saved in energy costs and additional billions accrued in other benefits, such as an air purer, which would improve people’s health.

The International Renewable Energy Agency, for example, estimates that by harnessing solar and wind power, this corner of Europe has the potential to produce 739 gigawatts of green energy. This is as much as 739 medium-sized nuclear reactors produce in one year and more than three times the electricity currently consumed by Albania and the countries of the former Yugoslavia. In short, there is enormous export potential in harnessing the natural energy wealth of these countries, all of which currently import electricity.

Moreover, energy systems running on locally produced energy would bolster local incomes rather than the books of distant multinationals, and a modern and resilient regional energy system would greatly improve the security of energy supply – long a pet peeve in the Balkans. Last but not least, although the region is not a top emissions sinker, it is now part of European efforts to reduce greenhouse gases and meet international climate targets.

A basis for transformation

So why are the Balkan countries currently importing expensive fossil fuels and burning the coal and forest timber they extract from their own territories? This is exactly the question that we – Deutsche Welle, a group of leading journalists from the region and myself – set out to answer. Journalismfund.eu, a Brussels-based grants program, offered to help us investigate the energy sectors in Albania, Bosnia and Herzegovina, Kosovo, North Macedonia and Serbia. The product consisted of five multimedia reports that revealed similar obstacles in the five countries, but also anomalies unique to each specific country. 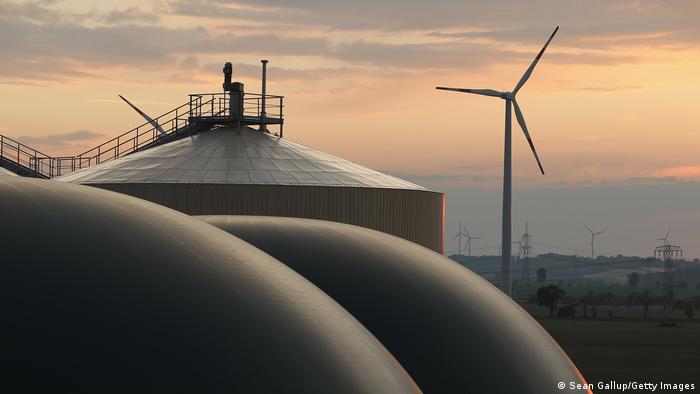 On the positive side, one thing the five countries had in common was the breakthroughs in legislation that in recent years have opened up their energy markets to clean energy producers. This legislation has taken years to develop and, while not flawless, as our reports on Serbia and Bosnia clearly show, it is a starting point for transformation. 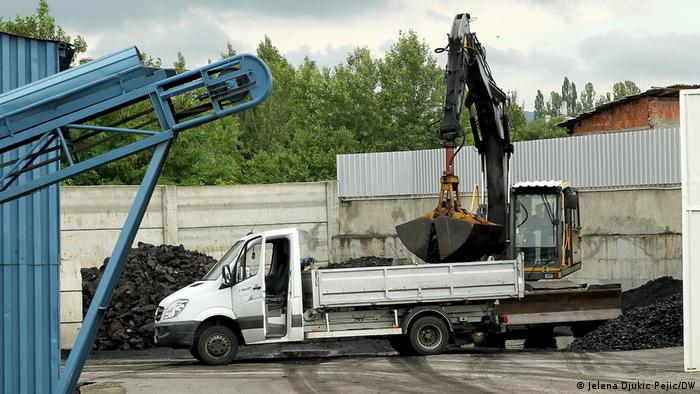 “There is profit and power in the status quo: in the persistence of coal in Bosnia and Herzegovina, hydroelectricity in Albania, and oil and gas elsewhere,” writes Paul Hockenos.

Nevertheless, unless the region’s political and economic elites wholeheartedly buy into the logic of renewable energy – which is not currently the case – the region’s markets will remain favorable to fossil fuels and hydroelectricity. , a renewable energy that is already abundant there, for years to come.

Indeed, the links between energy producers and the state in the region go back a long way, namely to the socialist era, and persist to this day. There is profit and power in the status quo: in the persistence of coal in Bosnia and Herzegovina, hydroelectric power in Albania, and oil and gas elsewhere. 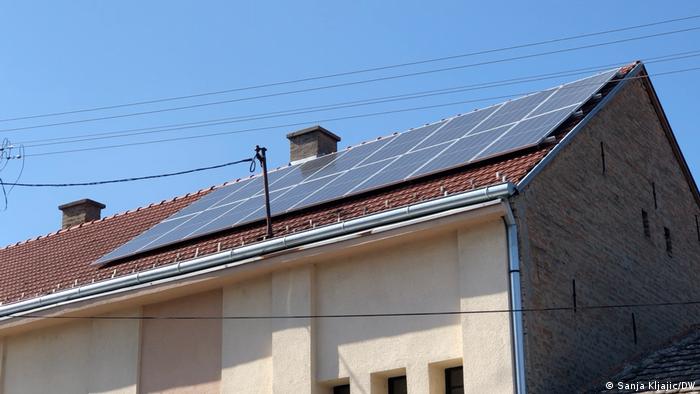 The Maricic family in Ruma, northern Serbia, wanted to harness the sun’s energy and installed solar panels on the roof of their house, but quickly found that things weren’t as simple or cost effective as they were. they had foreseen it.

Deeply conservative actors involved in these sectors have so far blocked the deployment of solar and wind energy and continue to throw obstacles in the way wherever they can. This is why the Maricic family in Ruma, Serbia, encountered such difficulties in producing solar energy on the roof of their house, as reported by Sanja Kjaljic.

In Albania, offshore and onshore wind energy developers were until recently completely held back. Elona Elezi reports that the very first wind turbines are going up in the far north of Albania. Others will follow, but until the market and a modern, responsive grid – a troublesome problem throughout the region – are up and running, the development of the wind energy sector will be slow and erratic. 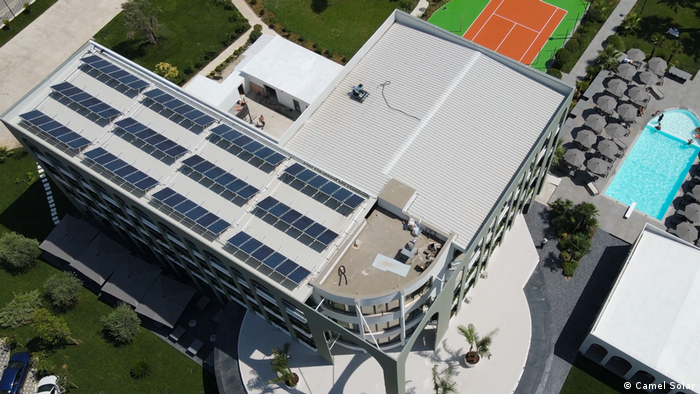 According to experts, North Macedonia could become energy independent, if only 1% of the country’s territory were equipped with solar panels

One of the factors likely to propel renewable energy in the region is soaring fossil fuel prices, which makes clean energy investments all the more quickly profitable.

In addition, due to international efforts to tackle the climate crisis, the international community has become involved, above all the EU and its Member States, which are providing assistance in the form of the energy community and projects such as the biomass plant in Kosovo mentioned by Vjosa Cerkini.

Perhaps the determining factor will be the budding popular enthusiasm. There is a demand for clean and cheap renewable energy, DW correspondents report. This is increasingly evident on the ground, as citizens of the region not only become aware of the vast potential of clean energy sources in their region, but also gain insight into what others are doing elsewhere and what that they miss.

This the text is the opening of a series of five articles on the development of renewable energies in South-Eastern Europe conducted with the Support of journalismfund.eu. Please find the articles and videos hyperlinked in the text above.

Here’s How Intermittent and Firm Renewable Sources Are Factored Into…