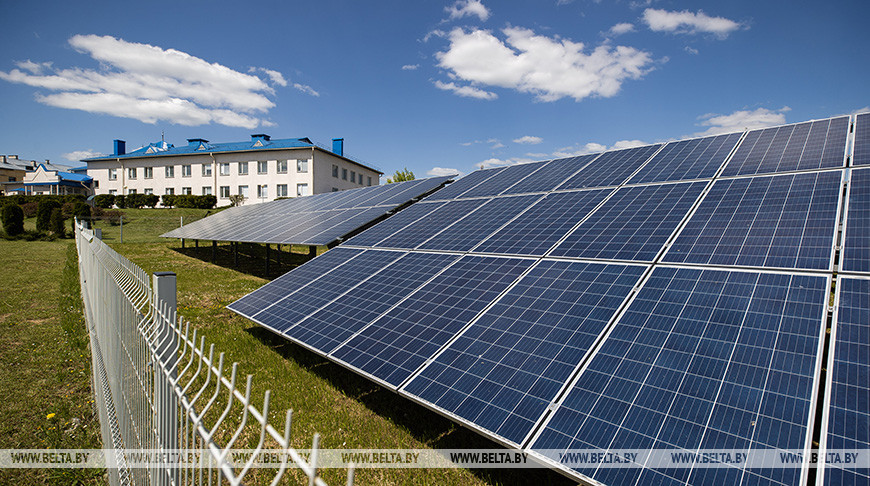 MINSK, May 25 (BelTA) — Deputies passed the bill “On Regulation of Relations in the Use of Renewable Energy Sources” after two readings in the eighth session of the Assembly’s House of Representatives National Assembly of Belarus of the seventh convocation on May 25, BelTA learned.

The bill was submitted by the Council of Ministers on May 19 to carry out the instruction of the President. It aims to support the real sector of the economy and the population by curbing the growth of electricity tariffs through the reduction of the costs of electricity supply organizations, which are part of Belenergo, when purchasing electricity. electricity from renewable energy sources installations.

“The subject has been discussed for a long time. This discussion has always involved representatives of various ministries and sectors of activity, as well as members of Parliament. The laws governing renewable energy have existed for many years, have been amended and improved several times. A number of problematic and complex issues that have accumulated in this area have led to the need for a further adjustment of regulatory approaches,” said Denis Karas, member of the Standing Committee on Industry, Energy and Energy Complex, transport and communications.

The Ministry of Antimonopoly Regulation and Trade is responsible for establishing coefficients applied to the setting of tariffs for electricity produced by renewable energy source installations, which can be differentiated according to the type of energy source renewable energy, electrical capacity, actual life of equipment and other plant parameters.

Within the framework of bringing the legislative acts into conformity with the Constitution, measures will be taken for a complete revision of the legislative norms governing relations in the use of renewable energy sources.

“Green energy in Belarus will undoubtedly continue to develop and improve, taking into account new technological solutions and the successful experience of other countries. At the same time, we must be strictly aware that the main goal must remain the stability and reliability of the Belarusian energy system. The uninterrupted power supply to consumers, the limitation of the growth of energy tariffs, the effective integration of BelNPP are an integral part of the energy security of our country,” the MP added. 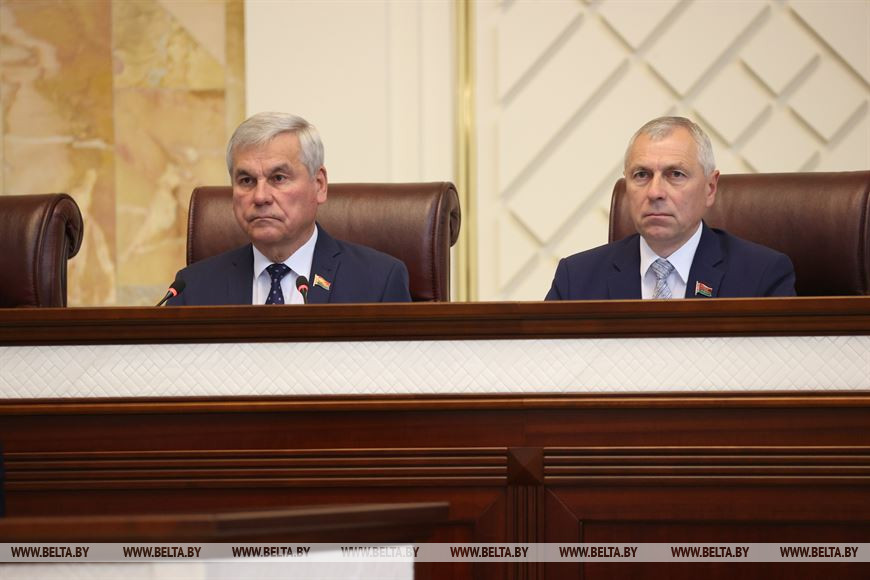 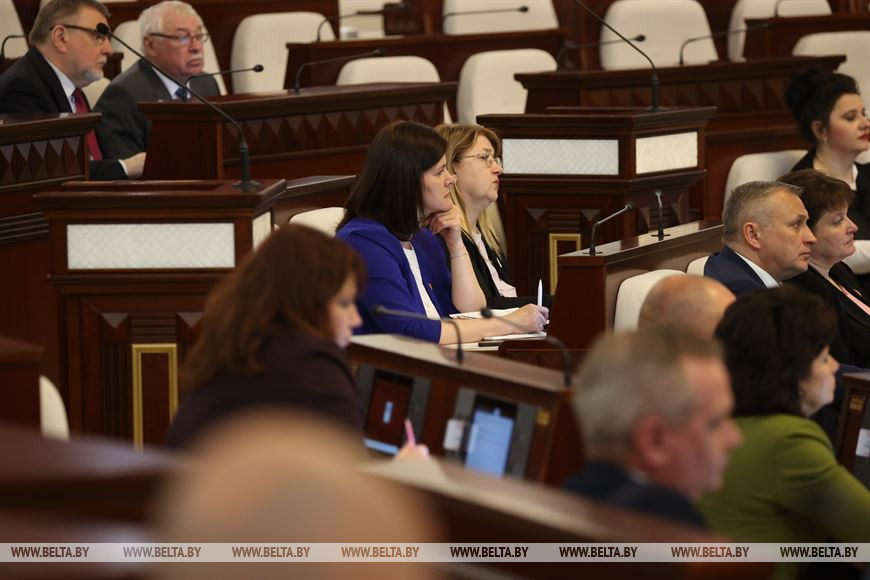