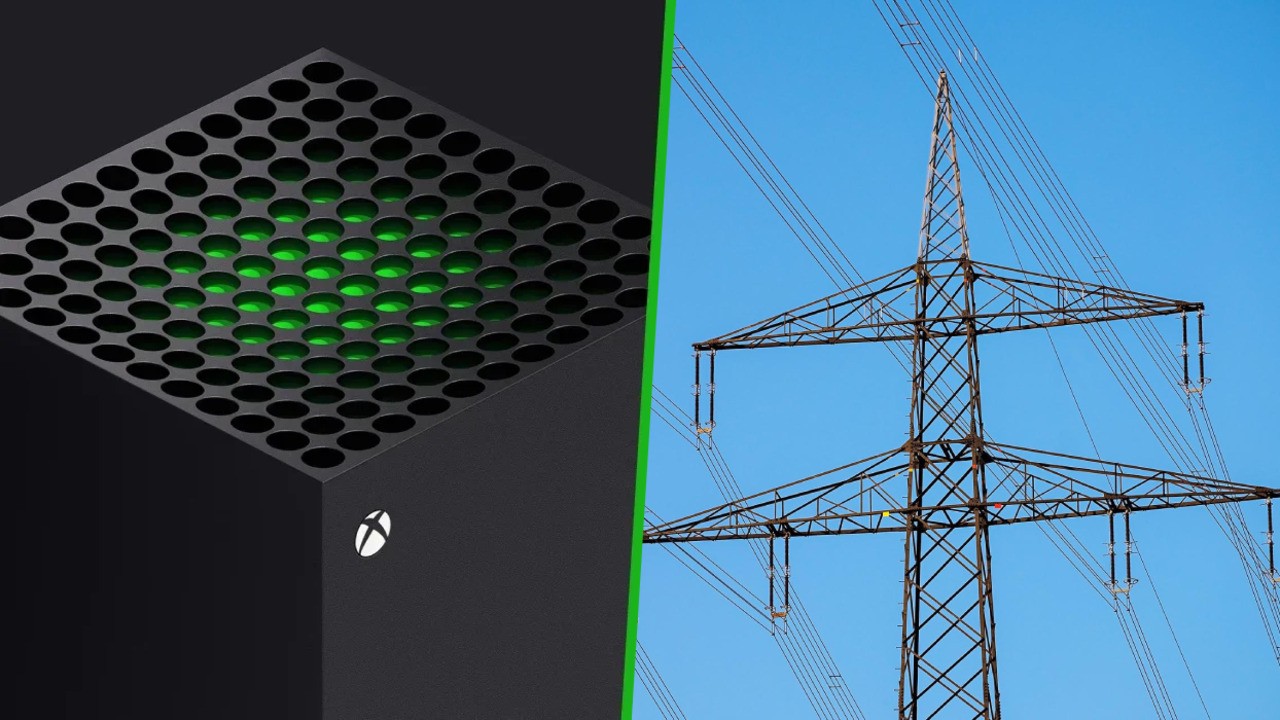 We’ve all left our consoles on standby before, probably for years at this point. The little red light doesn’t bother us anymore, it downloads stuff while we’re away, so good. However, British energy company British Gas has come out of the woodwork to tell us all about the energy we are apparently wasting.

The firm estimates that on average, a games console left in standby mode costs £12.17 to run over a year. Other ‘expensive’ appliances are computers at £11.22 and microwaves at £16.37. Apparently, these energy-hungry machines are “vampires” for their ability to drain energy.

However, many users are beginning to question British Gas’ claims. Eurogamer cited a series of enlightened responses that considered British Gas’ numbers to be fake, and the good folks at Push Square even dug a little deeper.

Going by Sony’s own energy figures, the site says a PS5 sitting in standby mode doing very little would cost just £0.88 a year, and even if it were permanently download, that figure would be just £7.85. Both of these are a far cry from an ‘average’ £12.17.

On the Xbox side, Microsoft recently improved its Energy Saver mode on Xbox consoles. Low Power Mode – which is a more economical solution – can now download system updates when powered off, which was previously a feature exclusive to the console’s Instant On mode.

Worried about the power consumption of your console? Let us know your thoughts in the comments.