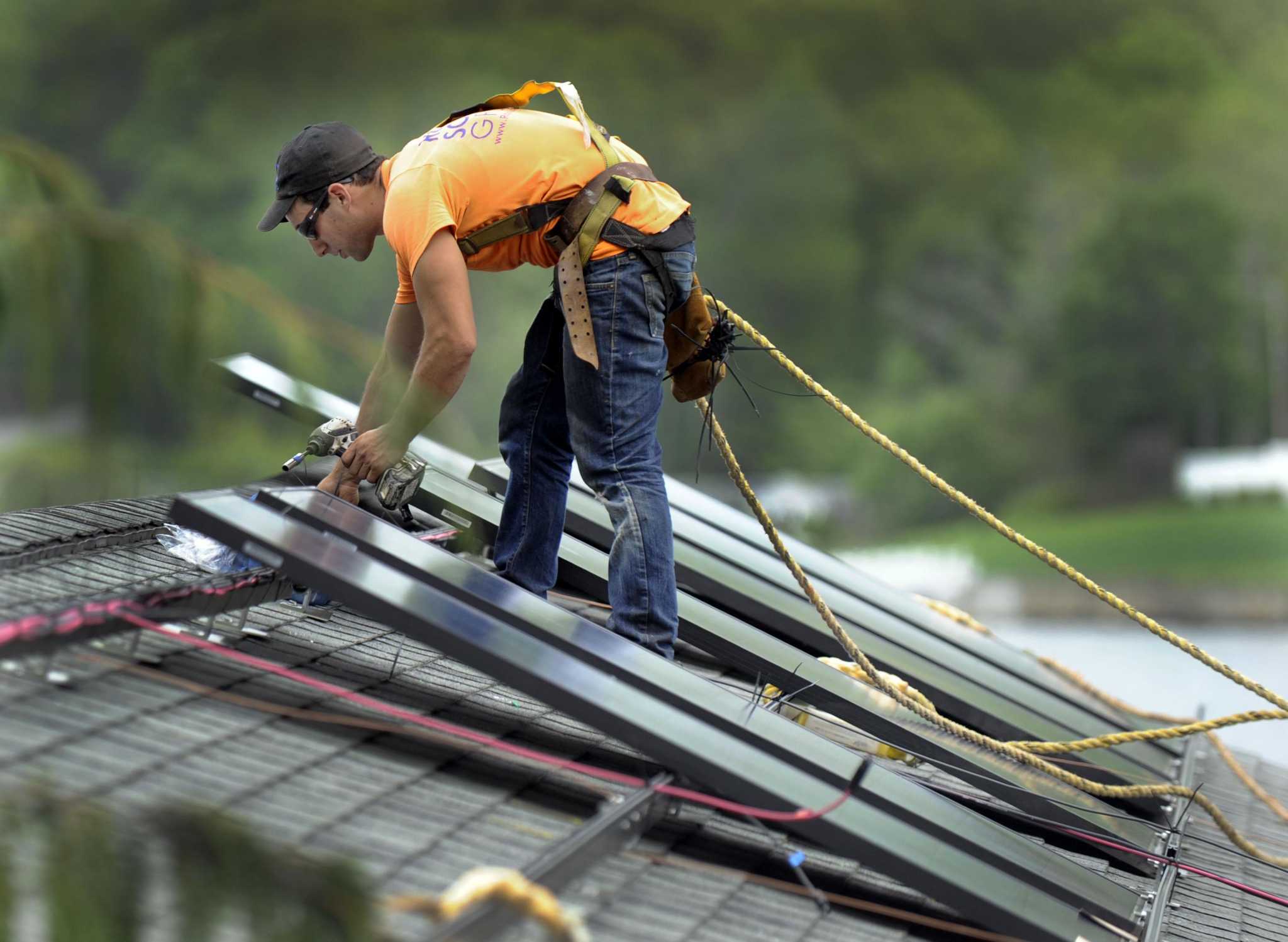 As the former Senegalese Minister of Energy and Executive Director of the International Energy Agency said in 2020, “Access to reliable and affordable energy has been a privilege for the few (in the world) when it should be a fundamental right for all”.

And now, even if we have no intention of doing so, we risk taking away this human right from those who have it and we are actively working to prevent those who do not have it from obtaining it. Many of the severe effects of climate change on the world cannot be stopped by the United States alone simply by shifting its energy mix to a greater proportion of solar and wind power. Is our best chance to build global climate resilience and mitigation by expanding the right to affordable and reliable energy as quickly as possible around the world, even at the expense of rising global greenhouse gas emissions? greenhouse ?

Human habitability of our climate depends on our ability to master climatic conditions. The use of fossil fuels has allowed humans to take a dangerous climate and make it more livable. Fossil fuels have buffered many things like extreme temperatures, storms, floods and droughts through their role in powering irrigation systems, modern buildings and central heating.

Equitable access, in the United States and around the world, to affordable and reliable energy is essential to the provision of public health services and medical care, shelter and food on the massive scale at which these rights of man must be adapted. It is and must be recognized as a human right which must be preserved where it is currently realized and extended in places where it is not regardless of wealth, race, religious opinion, geography, as well as along other axes of potential discrimination.

Any discussion of the role of electric vehicles and solar/wind energy in protecting and extending the human right to affordable and reliable energy for all must include how establishing a “grid national 500,000 electric vehicle charging stations,” as promoted by President Joe Biden in his State of the Union address, will unwittingly support the world’s worst humanitarian abuses when many of the solar panels we import in the United States will be made, at least in part, with forced labor from China. To continue down this path violates at least both Article 1 and Article 4 of the United Nations Declaration of Human Rights.

We cannot go down the path of such a flagrant violation of fundamental principles of environmental justice without addressing the harsh realities and it is unfair to the masses around the world whose lives will be devalued, suffer and die while a few will find solace in a false sense of morality by driving electric vehicles and getting their electricity from solar/wind power.

Patrick Dempsey is a master’s candidate in public health at Yale.