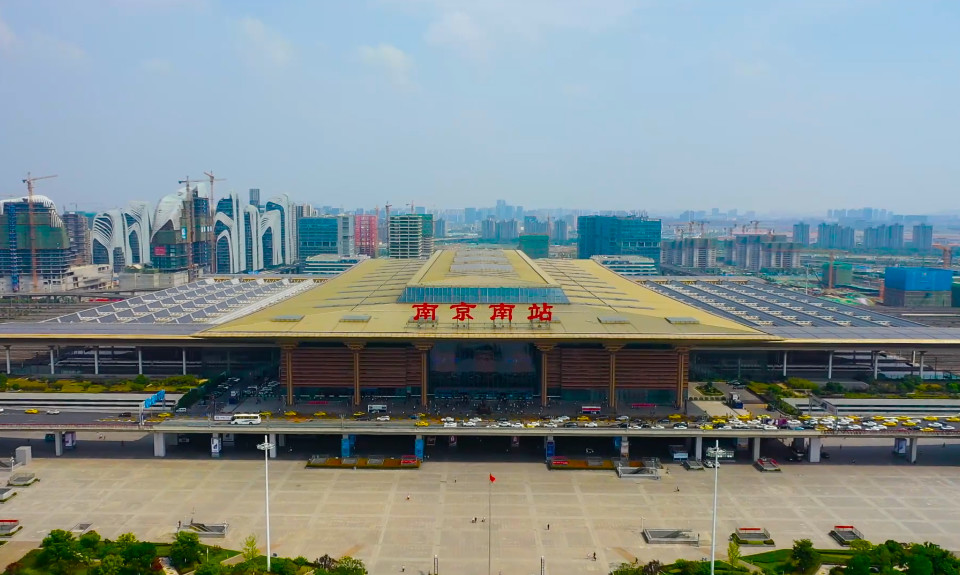 Spring Festival travelers departing from Nanjing South Station are among the first to say their journey home was a significantly less carbon-intensive experience, as the station recently boosted its green credentials.

But it was actually as early as 2019 that Nanjing South started exploring ways to become a so-called “smart station”.

Key to the energy-efficient upgrade was improvements to the station’s lighting and air conditioning systems. To achieve this, the Station has set up what it calls an “intelligent management platform”, reports ECNS.

Nanjing South being the largest station in Asia, the platform controls literally tens of thousands of control devices.

Now, remote sensing monitors adjust the lighting systems in the waiting areas and on the platforms according to the flow of passengers. Elsewhere, improvements to the pipes supplying cooling water to the air-conditioning units allow consumption to be much more effectively controlled.

Overall, since its implementation, the upgrade has resulted in a reduction of 7,200 tonnes of carbon emissions. This is equivalent to not burning nearly 2,700 tonnes of coal. Added to this are the benefits of savings of 5 million kWh of electricity and nearly 25,000 tonnes of steam.

And not only does Nanjing South now use half the energy than before, but it also feels the difference in its pocket. Thanks to the green upgrade, the station has saved 8.2 million yen in energy expenditure for 2021.

On an even larger scale, China joined much of the world with carbon neutral commitments announced by the State Council in October last year.

Specifically, the country’s policy states: “By 2030, China’s carbon dioxide emissions will peak, stabilize and then decline, and by 2060, China will be carbon neutral and will have fully established a green, low-carbon and circular economy”.