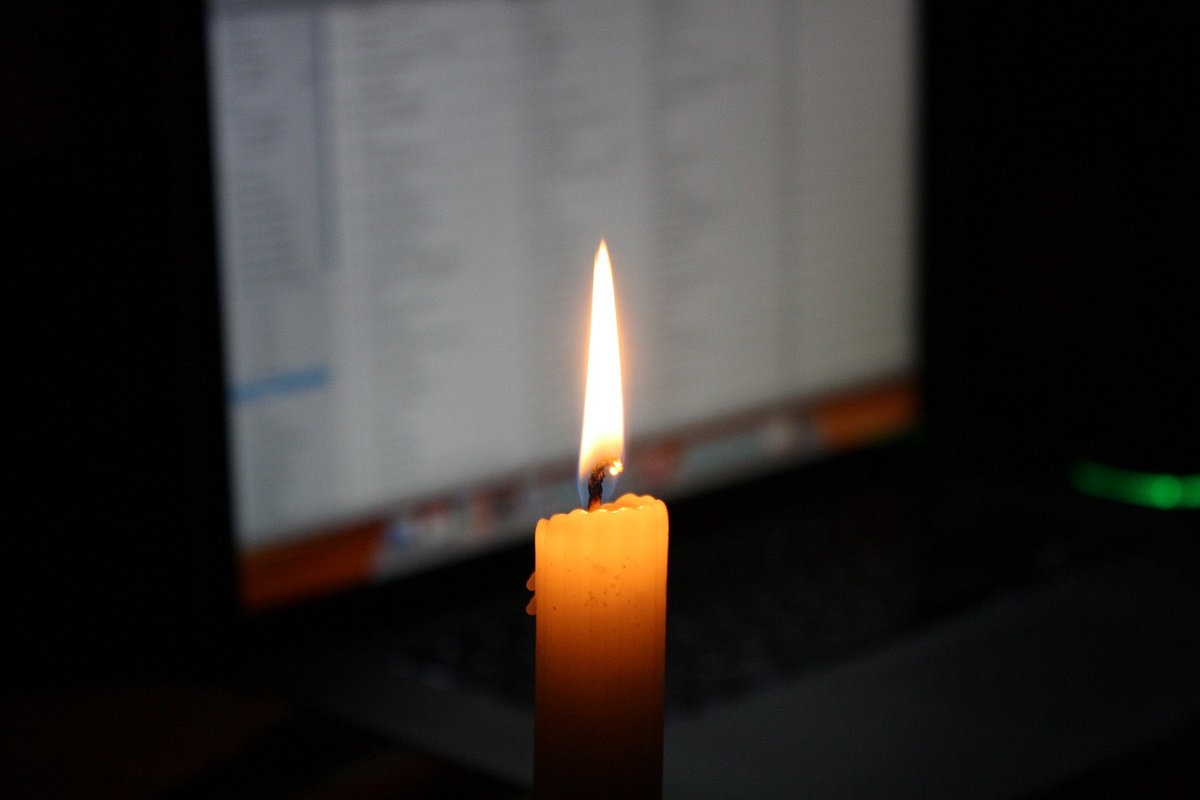 The Kerala State Electricity Board said there was a shortage of supply from the central pool following the shortage of coal due to depletion in northern India.

Kerala Energy Minister K Krishnankutty has said the national electricity commission is considering power cuts if the coal shortage situation in northern India continues. The minister said the council was waiting and monitoring developments and added that there was a supply shortage from the central pool following the coal shortage. With reports that the coal shortage situation in northern India is expected to continue for a few more months, the state will have to consider how long power cuts, if necessary, should be enforced.

During an interview with reporters in Thiruvananthapuram, Chairman of Kerala State Electricity Board (KSEB), B Ashok said, “We are monitoring day to day developments and whether people reduce their consumption during peak hours of 6 p.m. to 11 p.m., then we could overcome the crisis. Currently, three thermal power stations that Kerala depends on are lacking in power generation and if this develops into other power generators, we will definitely have to go for power cut.

He said the daily allocation to the state from the central pool was 2,200 MW but has dropped significantly in recent days, leading the board to make some strong decisions.

Kerala, however, relies more on hydroelectric power and with the state having a good monsoon, the need for a major power cut may not arise. However, with the reduction in central pool allocation for the state, the government and electricity utility may have to opt for short-term blackouts.

The state used to experience daily half-hour blackouts in previous years when there was an unprecedented increase in electricity consumption. By 2013, this had increased to one hour per day to meet the state’s electricity needs. However, in the years that followed, there were virtually no power outages despite the state going through years of some of the worst flooding in the century.

(With contributions from IANS)