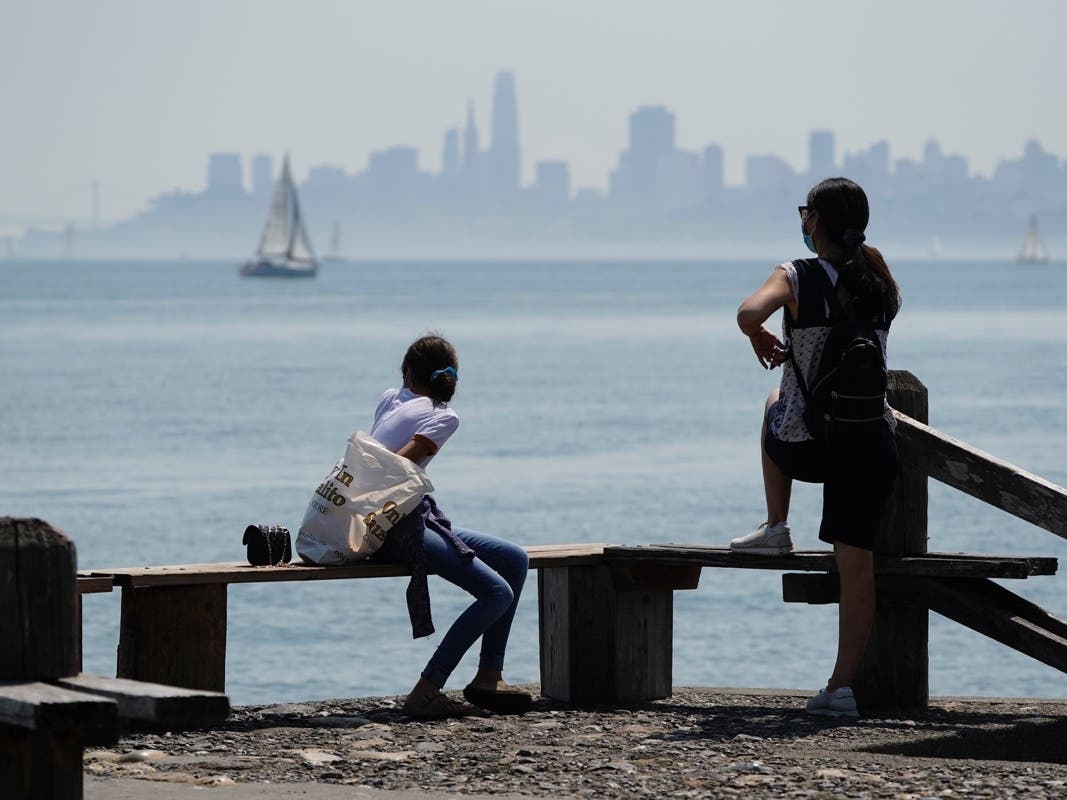 ‘Dangerous’ heat wave looms as NorCal urged to save energy

SAN FRANCISCO, CA – Forecasters predict the most “dangerous” heat wave of the year will hit the Bay Area through Tuesday. As temperatures rise, authorities are warning residents to be aware of the potential for power outages and heat-related illnesses.

California’s independent system operator issued a statewide flex alert Wednesday from 4 p.m. to 9 p.m., along with recommendations for electricity conservation –

“Restricted maintenance” has been issued through Tuesday from noon to 10 p.m. each day, Cal ISO said. If weather or network conditions worsen, network operators said they could issue a series of emergency notifications to access additional resources.

“When we hit these heat waves, we see a greater load on the system,” Severin Borenstein, a professor at UC Berkeley’s Haas School of Business and faculty director at the Energy Institute of Haas. “We’re going to have a really tight weekend with the extreme heat and we need people to be aware of that.”

Over the long weekend, Californians will be asked to further reduce their electricity use from 4 p.m. to 9 p.m., when the grid is at its peak due to electricity demand.

“Reducing electricity consumption during this time will ease the strain on the system and prevent more drastic measures, including rotating blackouts,” the network operators wrote in a statement.

“To reduce the strain on the network, we recommend that customers use their main appliances – washer, dryer, dishwasher, oven and stove – use them earlier in the day because it is hot in the late afternoon. -noon,” said Megan McFarland, spokeswoman for PG&E. KCRA.

The National Weather Service issued an excessive heat warning from San Diego to Sacramento and warned of health risks associated with high temperatures.

Temperatures will start to climb Wednesday by at least a few degrees in most areas, with temperatures reaching the low 90s in the interior of East Bay.

For the holiday weekend, temperatures are expected to reach the high 80s on the coast, mid-80s to low 90s around the bay, and high 100s in most inland areas.

Forecasters are urging the public to take these precautions starting Thursday:

“Dangerous heat is expected later this week over Labor Day weekend. There is an increasing risk of heat-related illness with elevated heat risk. Plan ahead for cooling and hydration adequate, especially if you have outdoor plans,” meteorological service officials tweeted on Wednesday.

Although grid operators are urging residents to reduce their energy use, weather service officials warn that in many areas fans won’t be enough to keep cool.

“The combination of warm daytime temperatures and warm nighttime lows over several days will result in a very high risk of heat-related illness for all populations,” NWS officials said. “Fans will not provide adequate cooling, so use air conditioning or seek air conditioning in a public place or local cooling shelter.”

Weather officials expect this heat wave to be “unusually dangerous” due to extreme afternoon highs and “oppressive” overnight lows.

Residents are asked to keep an eye out for vulnerable family members, neighbors and friends. Newborns, pregnant women, children, the elderly and people with chronic illnesses are particularly at risk, officials said.

“Everyone is exposed to the dangers of extreme heat, but these groups are more vulnerable than most,” NWS officials said. “Age and certain conditions make the body less able to regulate temperature.”

Residents are also asked to protect their pets.

The Kennel Club has advised against walking dogs on the sidewalk during extreme heat as it can burn their paws.

The Society for the Prevention of Cruelty to Animals reminded residents never to leave pets inside a locked vehicle, even for short periods, because the interior of a vehicle parked in the heat can quickly become deadly.