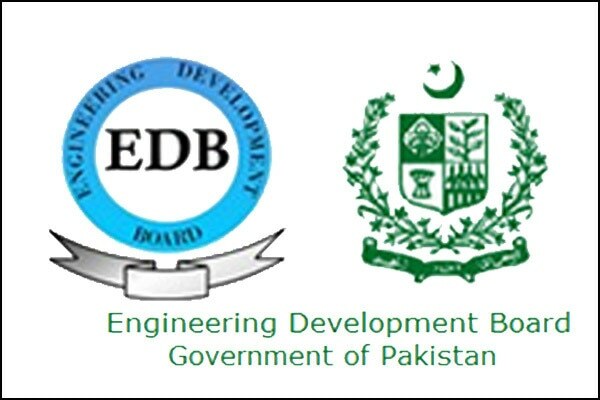 In a letter to all heads of NTDC and Discos, General Manager (SGD/Tariff), Engineer Khuda Bakhsh said that EDB has received several representations from local Electrical Equipment Manufacturers (EPEs) lamenting that locally manufactured EPEs are not given preference in the procurement process despite such equipment being approved by NTDC or Discos.

Local manufacturers are discouraged by all influential with the support of local representatives of foreign suppliers. A new explicit representation has been received from M/s Shaheen Traders, Lahore which is a recognized manufacturer of hardware and other electrical equipment. Their products are also included in the list of locally produced products, i.e. General Customs Ordinance (CGO)-02/2017 (revised version).

EBD claimed that M/s Shaheen Traders in their representation noted that they are pre-qualified local manufacturers/suppliers of EPE for NTDCL/Discos with years of supply history. However, due to the involvement of some influential elements and their misleading and misleading credentials, the local industry is facing obstacles in the procurement process.

The issue was also discussed at a high-level meeting held at the NTDCL office on August 29, 2022, which was attended by representatives from NTDCL, Discos, K-Electric, TUSDEC, PITAC, KTDMC and equipment manufacturers. electricity, during which it was agreed that NTDCL/Discotheques must discourage this kind of practice.

According to the EDB, the government is trying to save the outflow of every penny of foreign exchange, especially, in the current deplorable state of foreign exchange reserves; NTDCL/Discos are also aware that the government is seriously focusing on the “Make in Pakistan” strategy to substitute imports and reduce the trade deficit. While the EDB, as the supreme organ of the Ministry of Industries and Production, works to promote import substitution, indigenization and self-sufficiency in engineering goods.

For the electricity sector, the EDB is working in collaboration with the Ministry of Energy (Electricity Division) for the formulation of an “Electricity Sector Indigenization Plan (PSIP)” in the framework of the National Electricity Policy 2021.

In view of the difficulties encountered by local suppliers, EDB asked NTDCL and Discos to favor the purchase of locally produced EPE taking into account the provisions of SRO 827(I)/2001 and to encourage local industry to discourage /ignore influential elements and misrepresentations of commercial traders/importers/agents.