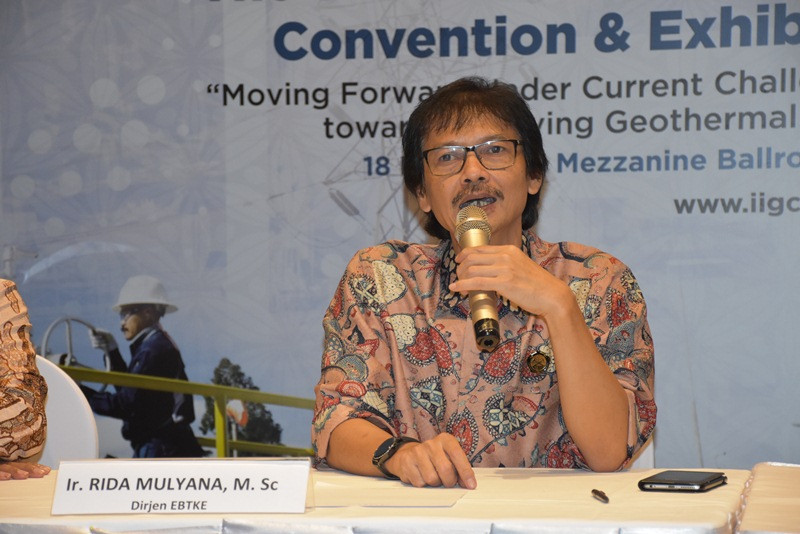 Indonesia’s electricity consumption this year is expected to drop 6.25 percent from last year due to the ongoing global health crisis, which has dampened trade in the country, the ministry said. Energy and Mineral Resources.

The ministry’s director general of electrification, Rida Mulyana, said on July 30 that overall consumption would be driven by lower consumption by businesses and industries.

“Overall, there was still growth of 0.96% [yoy] in June,” Rida told reporters during an online briefing.

Earlier in the year, the state-owned electricity company PLN predicted that electricity demand would be 9.7% lower than the initial target.

The government announced on July 30 that it had ordered PLN to waive minimum monthly electricity charges for businesses, industries and utilities to speed up Indonesia’s economic recovery.

Charges will be waived for 400,000 of these entities for electricity consumed between July and December, and the deductions will be reflected in the following month’s bills.

Global electricity consumption this year is expected to fall by 5% compared to last year, the International Energy Agency (IEA) wrote in a report published in April.

“It would be the biggest drop since the Great Depression,” the IEA report said.