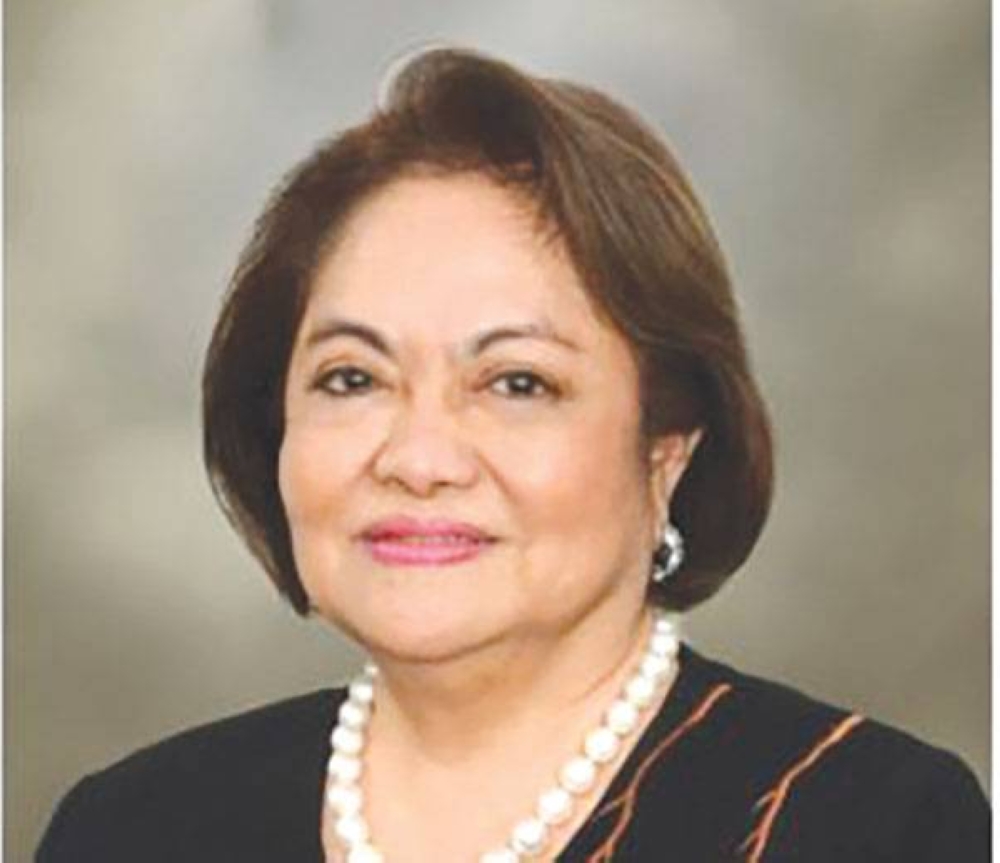 The Energy Regulatory Commission (ERC) said the government should push to develop new energy sources for a sustainable and resilient economy.

Agnes VST Devanadera, President and CEO of the ERC, said: “We are constantly developing and updating our regulatory framework to take into account the drastic innovations taking place in the renewable energy sector.

She assured energy stakeholders that they can expect appropriate and responsive regulatory policies that support and enable the development of renewable energies to achieve the country’s energy independence and contribute to its economic growth.

The Russian-Ukrainian war created volatility in energy prices and the Philippines was hit by high oil prices. Transport groups and shipping lines have complained about fuel costs. Consumers have also felt the impact on electricity costs. As we live in the summer months, the demand for electricity has increased.

Devanadera said “the government should focus on developing new energy sources to reduce our electricity costs.”

On February 28, President Duterte signed Executive Order (EO) 64, adopting a nuclear energy program. Nuclear power will be “a viable alternative baseload energy source as well as alternative energy resources, to address the projected decline of coal-fired power plants which are the subject of growing environmental opposition”, according to the OE .

Devanadera said, “Nuclear energy is a cheaper source, but we need to ensure that current technological advancements would be able to protect our people.”

As the regulator of the electricity industry, ERC practices and appreciates the value of conserving and maximizing the use of electricity. He encouraged homes and communities by advocating careful use of our resources, both natural and energy. “We all have a part to play in making our planet a better and safer place to live,” she said while appearing on Earth Hour.

At the beginning of this year, ERC processed 22 requests from production companies that will provide additional capacity.

“We anticipate that we will have enough electricity to cover the growing demand during the summer and until the national elections,” she said.

ERC urged stakeholders to cooperate to avoid any unplanned outages so as not to increase the burden on the consumer public. “We will exercise the punitive powers granted to the ERC by the Epira Act to ensure that the interests of electricity consumers are promoted and protected in the uninterruptible power supply. Failure to comply with our regulatory policies is non-negotiable. “, she said.

In February, the ERC penalized production companies (GenCos) that violated the maximum number of unplanned downtime days allowed in 2021. The ERC imposed a total fine of 15.5 million pesos on GenCos at fault.

“We are constantly monitoring and reviewing weekly reports submitted by GenCos in accordance with our Reliability Performance Indexes guideline and equivalent downtime days per year of production units to ensure that GenCos are not unnecessarily carrying out an outage. unforeseen, especially during the summer months when there is a surge in demand for electricity and reserves are running out,” Devanadera said.

“With the issuance of a COC to GNPD, it can now commercially operate and feed electricity into the Luzon grid which will provide the much needed additional power supply to meet the growing electricity demand leading up to the election period. “, she said.

“The COC grant to GNPower Dinginin will increase the country’s generation capacity and a proactive effort by the Commission, especially in cases where demand for electricity exceeds supply. ERC ensures that COC applications are approved as soon as all legal, technical and financial requirements have been met to ensure that supply matches demand and promote a sustainable power supply,” added Devanadera.

Devanadera encouraged ERC staff to adhere to the values ​​of efficiency, effectiveness and technical or professional competence.

As a regulator, ERC must endeavor to offer the highest possible standards, both in terms of professional and human ethics.

“Working for the government is not working for someone or for an owner, but it is working for the people who have paid their taxes. Everyone pays taxes, so the owner of our office is everything the world, every Filipino. They deserve the kind of services that match their hard-earned money,” she said.

Devanadera took office on 4 December 2017. She underlined the importance of preserving the synergy of the offices to help the ERC move forward faster and more efficiently.

Devanadera is known as a strong advocate for the public interest as legal counsel to the nation’s government, solicitor general, and ultimately secretary to the Department of Justice.