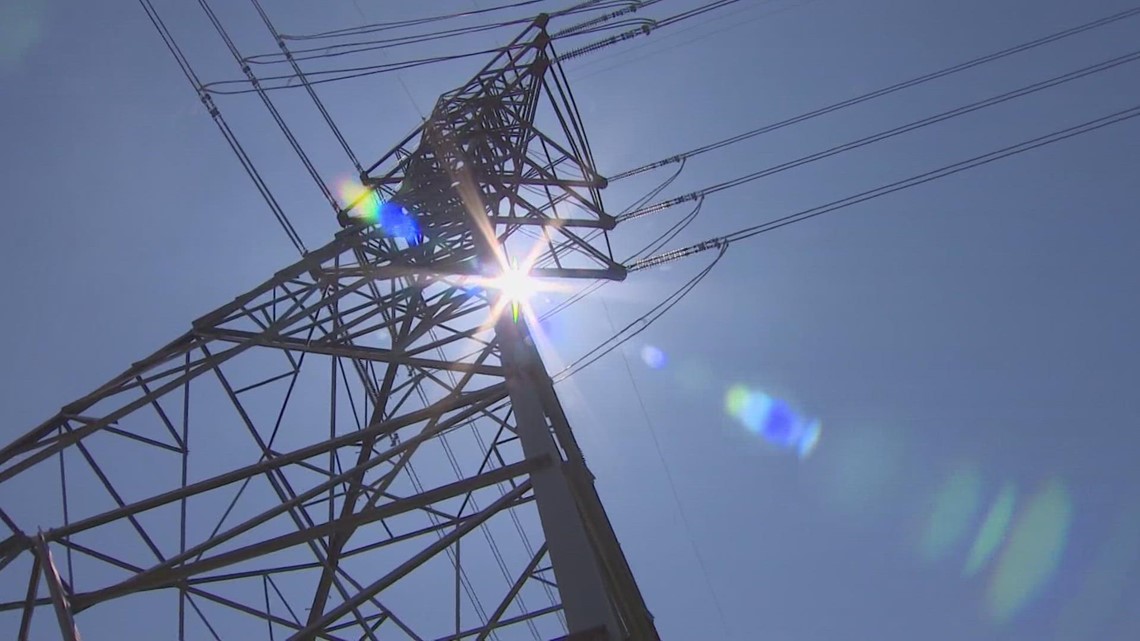 ERCOT says it has made improvements to the grid that should be able to handle the triple-digit heat forecast throughout the weekend.

HOUSTON — ERCOT officials said demand on the state’s electric grid hit a new record high on Thursday and that could happen again today. But they say the grid is up to the challenge.

Hirs says the contribution to the Texas grid from wind and solar is not as high as the week before.

“That means we need almost everyone to be in the game,” he said.

Hirs told KHOU 11 that if some units go missing, ERCOT might have to call for power outages.

CHECK THE GRID: Real-time overview of supply and demand from the ERCOT network

“If they do institute the blackouts, it shouldn’t be more than 30-45 minutes each, if you will, and on a very small percentage of the grid, because it won’t take much to get us back on track. condition. form,” he said.

A spokesperson for the national network operator told KHOU:

“ERCOT expects sufficient production to meet any record demand today. ERCOT is closely monitoring conditions and will deploy all available tools to reliably manage the network. ERCOT continues to coordinate closely with the Public Utilities Commission as well as generation resource owners and transmission utilities to ensure they are ready.

Peter Lake, chairman of the Public Utilities Commission, which oversees ERCOT, told state lawmakers on the House State Affairs Committee on Thursday that they had built in a bigger safety margin. since the previous summer.

“We are buying more reserves and adjusting the amount of reserves we have available at any time to real-time conditions, which has never been done before,” Lake said. “A hurricane, a drought, a heat wave, for example.”

“Over the past 12 months, we’ve had at least six days where the network’s reserves were so low that if it hadn’t built in that extra headroom and reserves, we would have been on the verge of power outages. electricity.” says Lake.

A spokesperson for CenterPoint Energy told KHOU 11 Thursday afternoon that ERCOT had not issued any conservation appeals, adding:

“In anticipation of the extremely hot weather ahead this weekend, we will be increasing electrical operations staff to respond as safely and quickly as possible to potential issues caused by high temperatures.”