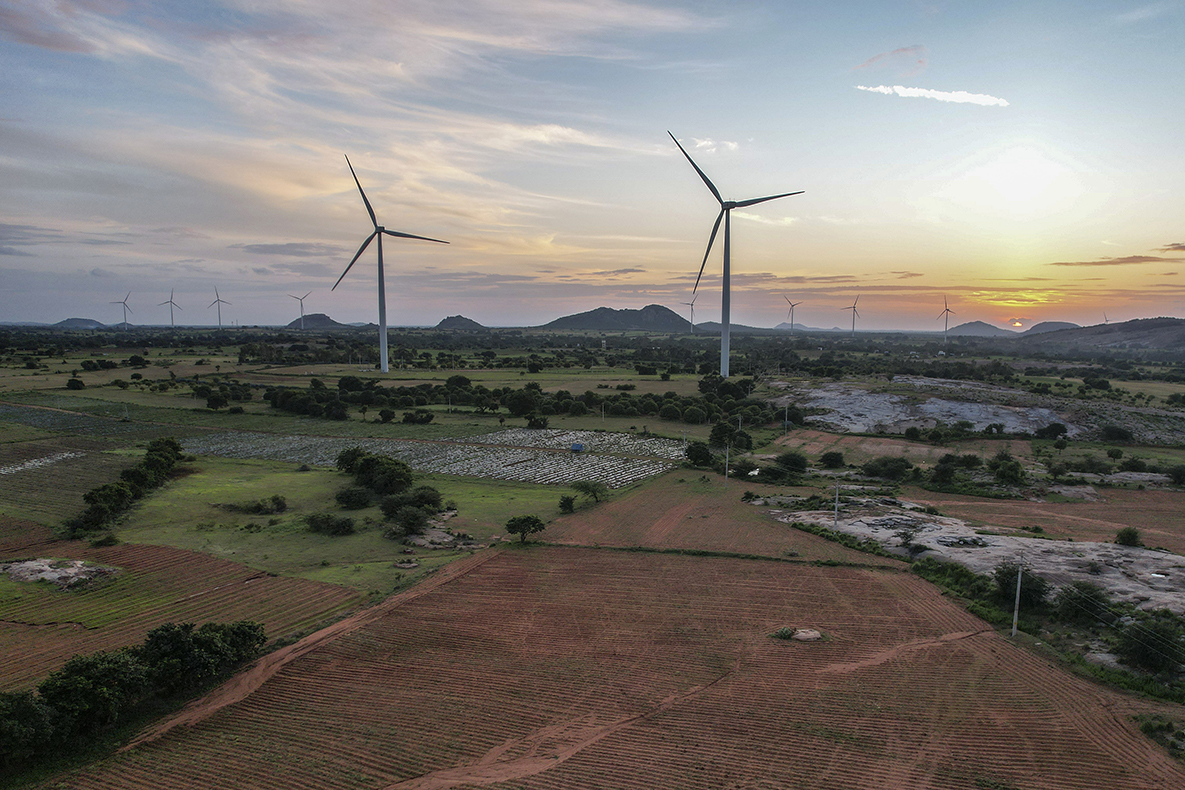 Global electricity supply from clean energy sources must be doubled by the end of the decade to limit the rise in global temperatures, according to the World Meteorological Organization (WMO).

The annual State of the Climate report released by the WMO on Tuesday focuses on energy this year as it ‘holds the key’ to international agreements on sustainable development and climate action, with urgent and far-reaching changes needed to improve public and planetary health.

The report says that without these changes, there is an increased risk that worsening extreme weather disasters, fueled by the fossil fuel-driven climate crisis, will further diminish energy security and even jeopardize renewable energy production.

WMO Secretary-General Petteri Taalas said: “Switching to clean forms of energy generation, such as solar, wind and hydropower, and improving energy efficiency are essential if we want to thrive in the 21st century.

He added: “Net-zero by 2050 is the goal, but we will only get there if we double the supply of low-emission electricity over the next eight years.

According to climate justice advocates, the pursuit of “net zero” is inadequate because it is “based on the notion of canceling emissions into the atmosphere rather than eliminating their causes”.

The report points out that Africa, which “is already facing the severe effects of climate change, including massive droughts, despite being the least responsible for the problem”, has “a huge opportunity to close the gap” in global renewable energy supply.

According to the WMO, “Africa is home to 60% of the best solar resources in the world, but with only 1% of installed photovoltaic capacity”.

Fatih Birol, Executive Director of the International Energy Agency, said: “We must urgently respond to the growing impact of climate change on energy systems if we are to maintain energy security while accelerating the transition to net zero”.

Clean energy sources must double by 2030 to avoid catastrophe