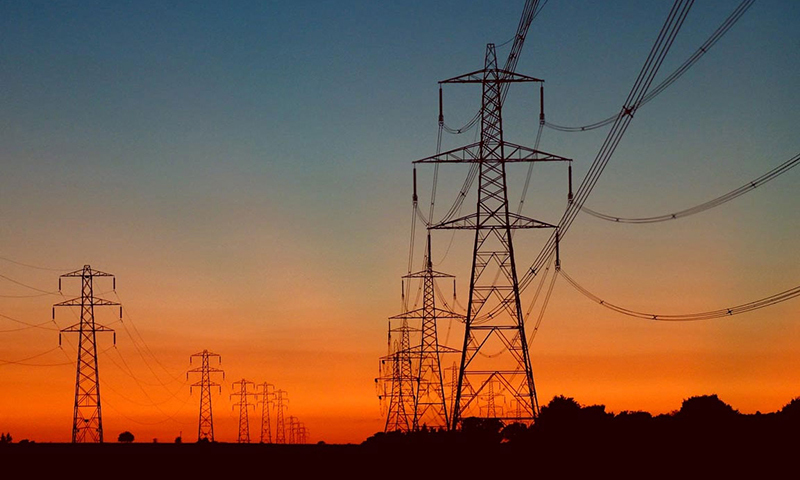 ISLAMABAD: Encouraged by rising electricity consumption by industry and new gas shortages, the government plans to offer a cheaper electricity tariff to domestic and commercial consumers over the coming winters to shift space heating with electricity rather than gas.

“The Ministry of Energy is proposing an emerging seasonal pricing proposal for domestic and commercial consumers to encourage electricity consumption during off-peak months,” Energy Minister Hammad Azhar said in a tweet. “The success of the industrial energy package demonstrates that such incentives provide relief and absorb some of the excess capacity,” he added.

Gas companies struggled to meet demand during the winter months, mainly in Punjab and Khyber Pakhtunkhwa, and were forced to supply very expensive imported LNG (liquefied natural gas) to domestic and commercial consumers at heavily subsidized tariffs to avoid political upheaval. As a result, the circular debt of the gas sector had exceeded 150 billion rupees and would further increase rapidly due to rising LNG prices.

Since joining the government last year, the Prime Minister’s special assistant on energy, Tabish Gauhar, has recommended that increasing electricity demand through lower consumer tariffs would a denominator effect. Last week he said that while the successful industrial support program continued through October 2023 and aggregate demand grew in line with post-Covid GDP growth, another program to boost sector demand residential in winter was almost ready for internal approval and subsequent public deployment.

Mr Gauhar said that even at current electricity and gas rates, if 300,000 ‘affluent’ three-phase consumers were to switch from gas to electric – AC Inverter – for space heating, “we could potentially see a 300 MW increase in electricity demand and a 50 mmcfd decrease in gas consumption”.

With a reduced electricity tariff and correspondingly improved gas charges, the impact on electricity demand is expected to be much greater during the winter months. Notwithstanding recent supply and demand challenges, it is important to recognize that nearly 25,000MW of energy projects “committed” to the pipeline or under construction, after the letter of support, must be absorbed during the off months. point.

An Energy Department official said the cabinet’s Economic Coordinating Committee had recently been informed that the industrial support program had increased energy consumption from 5% in November 2020 to 18% in June 2021 and is still expected to increase consumption by 25% in Discos’ (business distribution) network and around 40pc in the K-Electric area.

Under the package, industrial consumers are charged a cheaper rate of Rs 12 per unit based on additional consumption. Reduced tariffs for domestic and commercial consumers were introduced a few years ago by the ruling secretary Irfan Ali, but were later abandoned.

The National Electric Power Regulatory Authority had authorized in June the extension of the fixed electricity tariff to industrial consumers across the country without the application of costly peak loads until June 30, 2022.

The approval came following a decision by the Cabinet Committee on Energy (CCoE) and ratified by the federal cabinet on the grounds that the industrial support program had contributed significantly to the growth of industrial production and , therefore, to the rate of economic growth.

The Power division had reported in April that an average consumption growth of 21% had been observed during the period November-February, with a peak in consumption 28% higher in February alone, with major consumption in categories B3 and B4, and involved a total subsidy of Rs 7.75 billion.

Barkindo: why oil and renewable energy sources must coexist