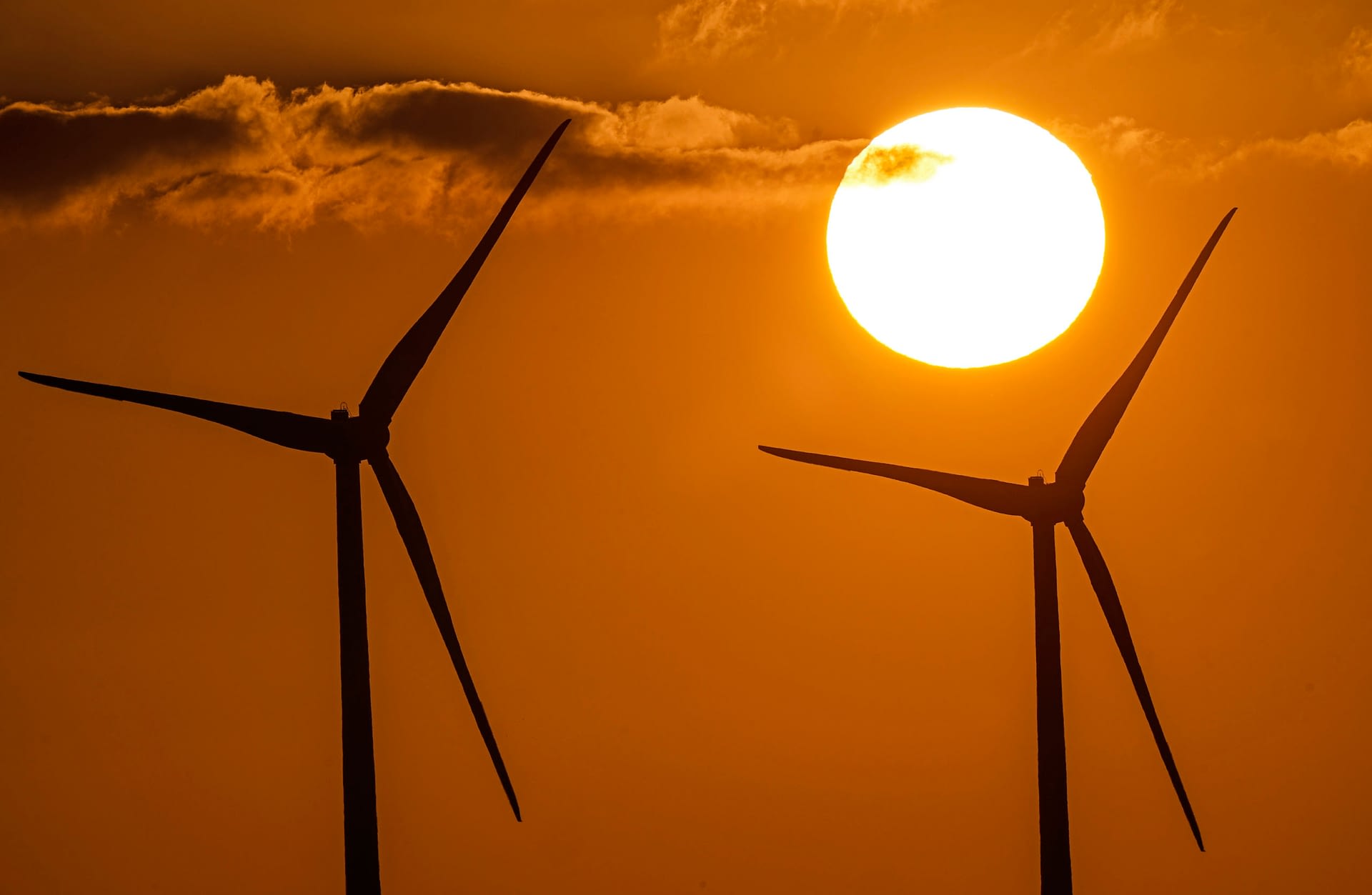 Greece to get renewable energy sources from Saudi Arabia

ATHENS — Trying to wean itself off dependence on Russian energy during its invasion of Ukraine, Greece is turning to Saudi Arabia as a renewable energy source to become an energy hub of the Union European.

Speaking to Arab News at the 6th edition of the Future Investment Initiative forum in Riyadh, Minister of Investment and Development Adonis Georgiadi said that Saudi Arabia is working on a green hydrogen export plan .

Saudi Arabia “is going to produce the biggest green hydrogen on the planet. So yes, that would be a way,” he said, with the country building the world’s largest green hydrogen plant at NEOM which is expected to be online in 2025.

“We will also build a cable and let the electricity flow from the Kingdom to Europe,” Georgiadis said as the two countries deepened their ties, adding that a memorandum of understanding would be signed once the deal is done.

Georgiadis said he believes foreign direct investment and exports will be the main contributors to growth in 2023, and more investment is likely to come from Saudi Arabia and the United Arab Emirates.

Georgiadis said he and his Saudi counterpart would meet in Athens for the first business council meeting between the two countries.

“The council will hold its first session next week in Athens, with many private companies from both countries who have already started signing agreements together, integrating together and opening a new era in our economic relations, our effort is to find a way to balance our economic relations at the same excellent level as at the political level,” he said.

A strategic partnership between the Saudi and Greek private sectors to build a data cable between the two countries was also announced on the sidelines of the Crown Prince’s visit.