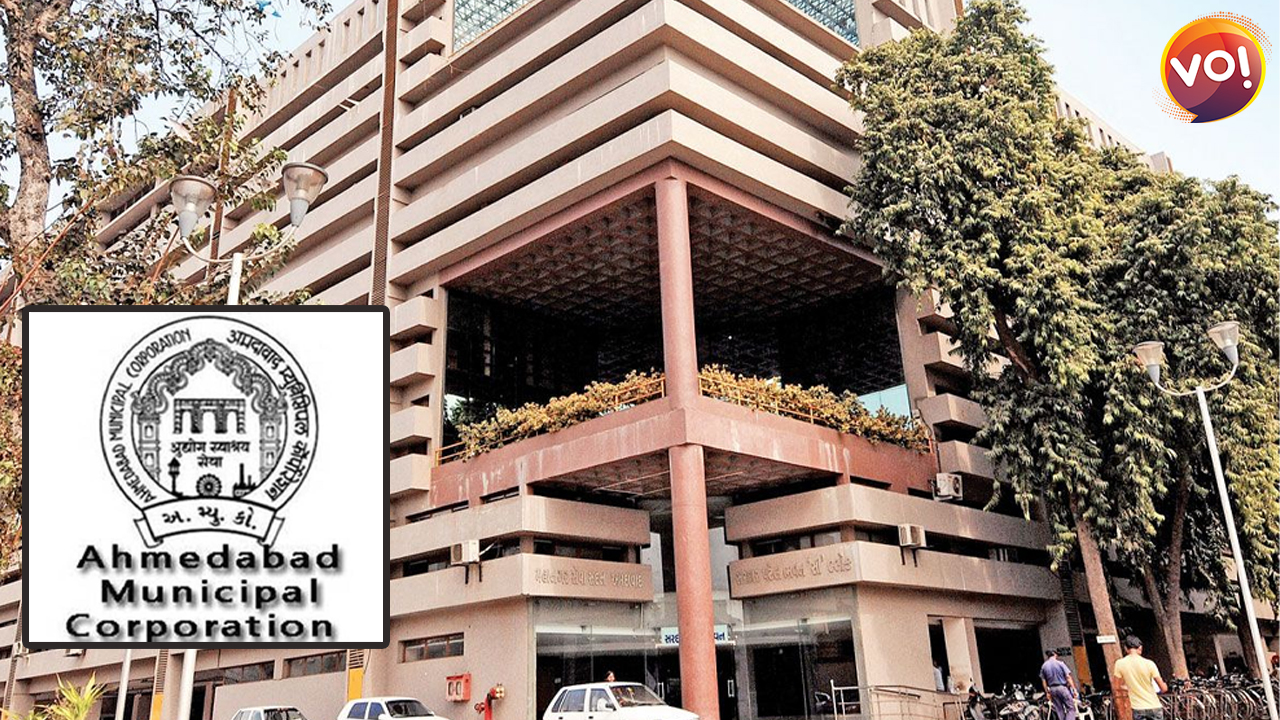 After all efforts by the Municipal Commissioner, MCD has to pay INR 20 crore per month and INR 250 crore per year as electricity bill.

The latest increase now brings the effective FPPPA (FUEL & POWER PURCHASE PRICE ADJUSTMENT) charge on electricity bills to INR 2.50 per unit resulting in an additional tariff of INR 270 crore per month from the May billing cycle to June. Agricultural users are however an exception as the government provides subsidies for the category.

Officers normally arrive around 10:20 a.m., but an hour before, the lights, fan, and air conditioning are turned on.

Air conditioners were also reported to stay on for longer hours even though officers weren’t present in their rooms, leading to higher bills.

Chairman of the Municipality’s Revenue Committee Jainik Vakil after discussing with officials of BJP and other agencies asked for report for installation of solar panels in AMC premises to save maximum of electricity.

Vietnam drastically reduces electricity consumption at its largest solar farm; blow to the country’s desire to increase the use of renewable energy