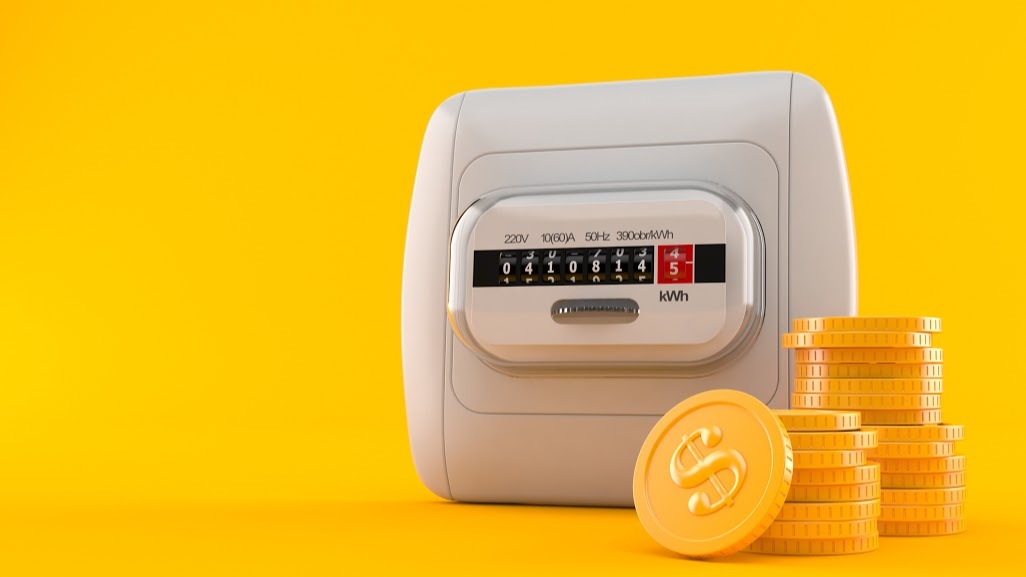 How to measure electricity use at home

The modern home uses a lot of juice. Decades ago, it was simply appliances, lights, radios and televisions that consumed electricity. Today it’s all that and more: computers, charging phones, always-on routers, DVRs, pool filters, security systems and cameras, baby monitors, -smart speakers like the Amazon Echo, to name a few.

There may not be much you can do about the draw of every item you have plugged in at home. But you can at least consider saving if you measure exactly how much electricity you use. It’s possible to do this for every device – it takes work to find all the so-called “vampire energy” (aka “vampire charge” or “phantom charge” or even “electricity leak”) that’s being sucked in by devices in standby mode.

It’s true, even when you think something is off, it may still be using power – and in some cases it certainly is, if the device is sleeping, doing updates or talk to the internet. Finding them can be worth the effort. Americans were spending $19 billion a year on vampiric energy in 2015, according to an NRDC report, and we can safely assume things haven’t improved. But how do you even try to put a stake in the heart of vampire energy?

When you look at your electricity bill, you are bombarded with many terms and abbreviations that seem pretty meaningless. Worse still, they will vary from country to country, as the United States can never accept a standard used by most other countries. For this story, I will mainly talk about terms used in the United States, in particular the kilowatt hour.

The kilowatt-hour (kWh, sometimes called “kWh” or “kW-h”, but NEVER “kW/h”) measures energy. It is the amount of fuel contained in something or the amount of energy used over a certain period of time. It’s like a calorie or a joule, they’re all different ways of measuring energy. For example, 172 calories (technically kilocalories) is about 0.2 kWh. This is how we know that the food we eat gives us energy, just like electricity gives energy to lights. It’s possible that burning food could power a light (if done right) – that’s why there are so many ways to measure energy.

Although the kWh implies a period of energy consumption, technically it does not. It’s actually “equivalent to one kilowatt (1 kW) of sustained power for one hour,” according to Wikipedia. Yeah whatever.

The kilowatt (kW) itself measures Power. It looks at how quickly something is used. The more kilowatts you use, the more energy you “burn”. One kilowatt equals 1000 watts; one watt equals one Joule per second (J/s). Which is confusing, since J/s mentions a time frame (second) but it doesn’t compare to kWh (which mentions hours, but isn’t a matter of time). Isn’t science great?

If only it were that simple.

My own NYSEG central utility bill lists, under Delivery Charges, a basic flat rate service charge, and then a number of charges that were used to pay for the 786 kWh listed for me from February 12 through March 9. This included delivery charges. , a transition fee (“the cost of making the electricity industry…more competitive”), a revenue decoupling mechanism (“the difference between forecast and actual revenue from the services provided”), a fee for reliability support services (“cost incurred…for third-party services to ensure local electrical reliability needs are met”), and a New York State assessment required by law since 2009. Then there’s something called SBC/RPS fees, used to fund clean energy efficiency programs, which differ from February to March.

These are just delivery charges. There are more charges for the electricity supply itself, then county taxes and surcharges as well. The total for me to use 786 kWh: $84.07. These are generally lean months for my household which consumes a lot of electricity because our heating is natural gas. Electricity consumption here increases in July and August; it’s air conditioner season.

Either way, it’s an expensive way to prove that it would be good to know what to unplug and turn off more often to reduce utility costs.

Measuring a household’s kWh usage is as simple as comparing bills each month, but it won’t help you isolate devices that are slowly but long drawing on the local electric utility’s supply.

You can make a good estimate using Duke Energy’s Energy Vampire Calculator; guess how many PCs, chargers, TVs, monitors, printers, etc. you’ve hooked up full time, and it’ll give you an estimate of how much you’re wasting. Even that charging pad or your smartphone is probably costing you something without a phone connected.

To get details about your energy usage, you really only need one tool: a electricity consumption monitor which tells you exactly how many kWh an appliance or appliance consumes. The monitor can be as simple as a “plug load” monitor that plugs into an outlet; then you plug the device/device into the monitor. Typically, an LED screen displays the consumption.

One of the simplest, cheapest, and best known of the plug-load variety is the P3 Kill A Watt EZ, available on Amazon and elsewhere. After the device has been powered for a while, press certain buttons and the monitor will automatically calculate how many kWh will be used in a day, week, month or year, providing an instant estimate. It also measures the quality of your line. It won’t necessarily work on all appliances, especially items like election clothes dryers or hot tubs, as it’s intended for use on 110-120 volt systems, not 220V and 230V like you’ll find almost everywhere else on Earth.

More advanced versions, like Kill A Watt Control, not only monitor usage, but can also be set up with schedules to turn on and off to save electricity on your pre-set schedule. The control has battery backup, so if you unplug it from the outlet it will contain all the information already recorded.

If you have a smart home, there are a number of smart plugs with built-in energy monitoring, including our Editors’ Picks, the Belkin WeMo Insight Smart Plug and the ConnectSense 2 Smart Plug.

If you want whole house electricity monitoring tools, there are several systems. They operate via sensors placed on the lines (usually at the household junction box); the sensors then communicate wirelessly with the meters and collect lots of data, usually uploading it to the web for you to access. Some should be installed by an electrician, but there are a few that are sold with the promise that anyone can install them. Examples include:

What’s really cool is that a system like the Sense Energy Monitor is not limited to the energy consumption of the whole house. It can actually identify the electronic signature of every device that consumes power and uses algorithms to identify them and direct you to vampires.

What to do with Vamp Energy Info

So you have a list of all the products in your house that are plugged in, from an electric toothbrush charger to a refrigerator, and you know exactly how many kWh they use, and have extrapolated that number into the cost per week/month year . And after? It’s up to you.

Some items you cannot unplug. Like the garage door opener or the refrigerator or the hot tub. Not even to save money, unless you want to be stuck outside, having hot milk and/or having a lukewarm tubbie with the hubby.

However, some devices use the same standby power as when powered on and they MUST be turned off for power-based peace of mind. A perfect example: that old fax machine your husband won’t get rid of. Or any old device, like your old landline answering machine (just get Google Voice). Your microwave doesn’t use much energy sitting there, but that clock on the front is costing you even when you’re not cooking. The same goes for your coffee maker, toothbrush charger, and air conditioner. All those little lights up front must need power.

Smart plugs and power strips are the best way to take control. You can then put your smart home hub or smart speaker to work helping you put out the insurgent vampires. (During the holidays, it’s a great way to make sure the Christmas tree and accompanying decorations don’t stay on all night, Clark Griswold.) You can also find specialty helpers like Save A Watt TV Standby Killer from P3, which has a job: Turn off the power to TVs in standby mode. And don’t forget the bulbs – smart bulbs, or at the very least a switch to LED bulbs, will make a big difference.

Sign up for What’s up now to get our top stories delivered to your inbox every morning.

This newsletter may contain advertisements, offers or affiliate links. Subscribing to a newsletter indicates your consent to our Terms of Use and Privacy Policy. You can unsubscribe from newsletters at any time.

Another way to look at the recession: energy consumption is down