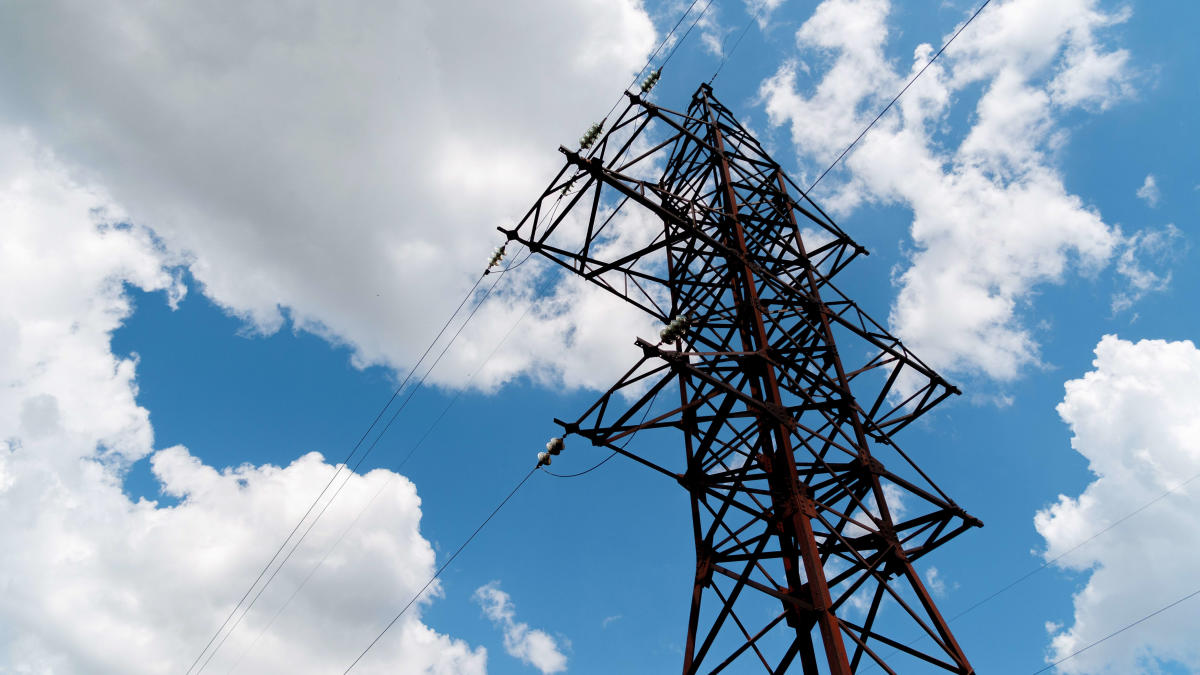 AKIKO FUJITA: Well, there is some relief in sight out west after scorching temperatures broke records everywhere from Utah to Arizona. And while states like California have dodged blackouts this time around, there’s a lot of concern with temperatures so high so early in the season about the resilience of the energy grid. To discuss this, let’s call on Surya Panditi, CEO and President of Enel X North America.

Surya, you have a lot of visibility on that front. And I wonder how much your phone rang here last week as more and more people say, well, wait a second. It’s only June and we’re already facing the type of surge we’ll likely see later in the hottest summer months.

SURYA PANDITI: Well, Akiko, first of all, thank you for inviting me. And just to tell you a bit about Enel, the holding company, is one of the largest energy companies in the world, with over 65,000 employees. And we’re the biggest, probably one of the biggest renewable energy companies in the world. What Enel X does is that we mainly work with commercial industrial customers to be able to help them consume, store and use energy in a smarter way. And one of the things, as you point out, of course, is that we’ve seen record high temperatures out west. We have seen weather events in Texas.

And so what we’re doing with our demand response program is we’re working with, again, commercial and industrial customers to help them – to help the grid by decreasing power consumption during that kind of events. And I’m glad we succeeded. Last year we got…we supplied probably 150 to 200 megawatts per day in California. And likewise, we did – we performed 100% – and more than 100% in Texas during the weather events that we saw there.

AKIKO FUJITA: That said, where do you see the top vulnerabilities right now? And obviously your program is rolling out as more and more are trying to…more and more of your customers are trying to add reinforcement in anticipation of the warmer summer months. How well equipped is the energy grid currently to handle this kind of level?

SURYA PANDITI: No, we definitely – on the one hand, we’ve seen these programs like the ones I talked about reduce demand, so power demand during these hot grid events. I see two areas that I think should be improved. The first thing is that both California and Texas have caps on the amount of demand-side resources that can participate. And I think those are too low. And we would like to see those caps increased or removed so that we can have better participation.

And that’s – if you think about it, the beauty of demand response is that you don’t need to generate that energy because it’s not being consumed. So you decrease the demand. And the second thing is that we would like to see better price signals or better market participation in distributed energy resources, such as battery storage systems that may be located on customer premises.

And to make these financially attractive to a company like ours – and just to point this out, Enel X is willing and able to invest millions, tens of millions, hundreds of millions of dollars in these systems. But obviously we’re looking for financial returns on those. And so, I’d like to see better market builds for that – which exist in some areas, but we’d like to see them in places that experience these weather-related events.

ZACK GUZMAN: Yeah, and Surya, I mean, it sounds like that might be a key point to bring up as we’re in this stream around the infrastructure debate and why, you know, renewables might need a boost inch with regards to possibly federal government support. When we talk about some of the issues with energy storage, it seems like a lot of people are talking about sort of storing energy from renewable sources, which is maybe one of the issues in the system , as we have it today. I mean, is that maybe where the biggest problem is when it comes to storing some of these renewable sources?

SURYA PANDITI: I see two things happening. By the way, just to point out that the federal government, specifically the Federal Energy Regulatory Commission, has supported distributed energy resources. In fact, they made rulings on this last year. But the United States and – well, the United States tends to be very fragmented in terms of system operators and utilities across the country, very different rules and regulations depending on where you operate.

And the beauty of distributed battery storage tied to some kind of renewable energy is that you don’t have to increase the transmission capacity so much because you’re already co-located with where the energy is being consumed. We therefore consider that, both financially and in terms of resilience, good investments to make, provided that the market…

AKIKO FUJITA: And, Surya, I talked to… I’ve heard you talk about finances many times before. If you’re talking about the battery storage system, how much is the price likely to drop as more adaptations or adoptions occur?

SURYA PANDITI: So let’s talk about the different forms of revenue that can come from a battery storage system. One is to be able to reduce peak charges when… peak charges for the customer. So think of a battery storage system that can be charged when energy prices are low and discharged when energy prices are high so they don’t draw from the grid.

The second thing is different markets. We talked about demand response. It’s called the capacity market where you can register your assets and get paid for being able to supply that energy. And then, of course, we can also in certain markets, for example, in New York, there’s a program called, like Con Ed, called the wireless solution, where we’re sitting and able to provide — ingest l energy into the grid when needed. There are therefore different forms of providing this income. And again, like I said, you know, we’re in a position where we’re happy to make investments, as long as we get a reasonable return on those investments.

Electrical Systems Engineering: The Next Generation