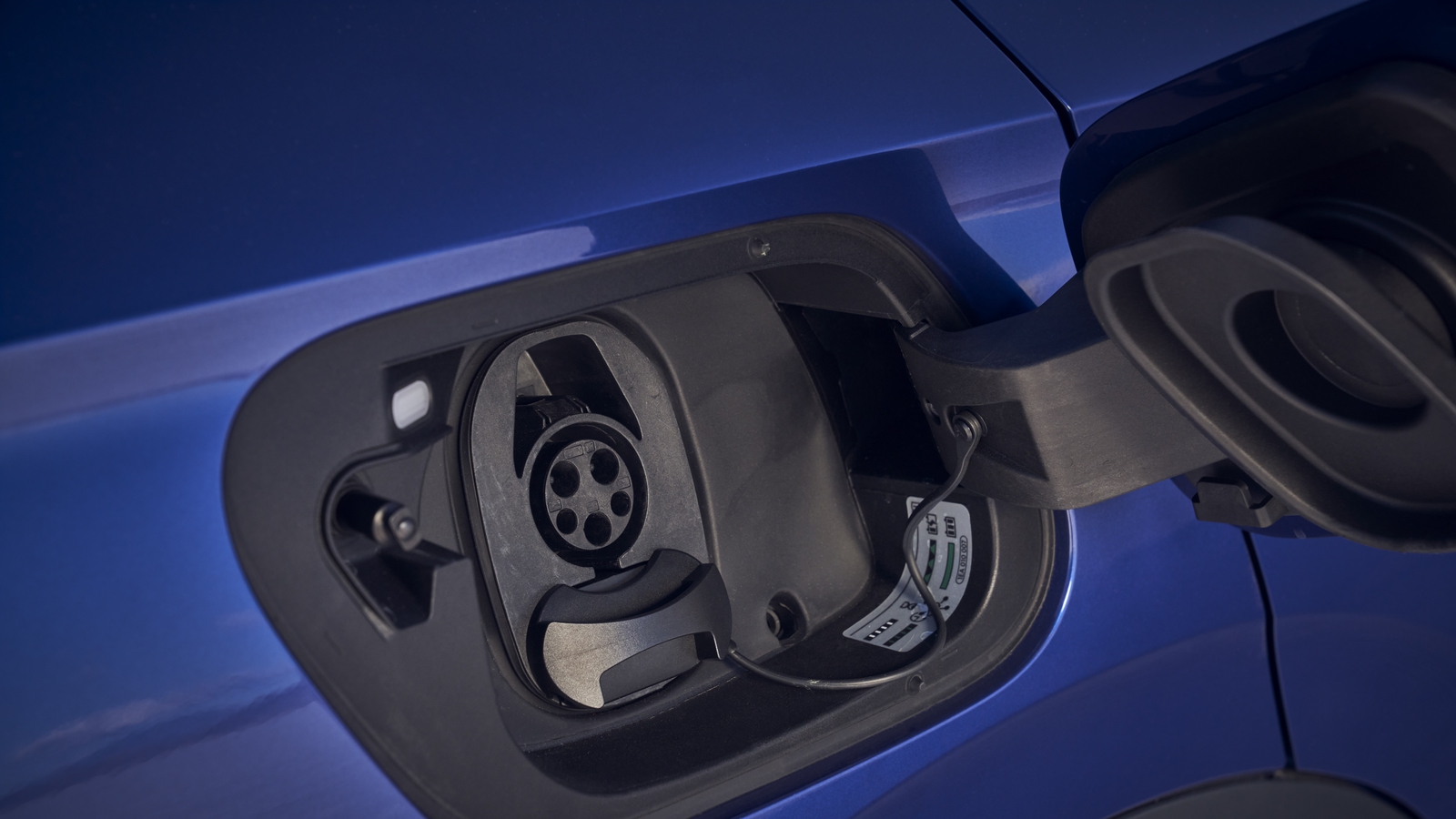 Impact of electric cars in Ireland held back by energy sources

Trying to get all the green benefits of an electric car in Ireland is not helped by the continued reliance on fossil fuels to generate electricity.

New data analysis shows that the impact of electric vehicles in Europe varies hugely from country to country, and in some countries they pollute more than petrol-powered models.

Reuters reports that in Europe, where electric car sales are growing the fastest in the world, electric vehicles in Poland and Kosovo are actually generating more carbon emissions because networks are so reliant on coal, according to compiled data. by consulting firm Radiant Energy Group.

Elsewhere in Europe, however, the situation is better, although this depends on supply networks and the time of day vehicles are charged.

The best performers are nuclear and hydroelectric Switzerland with 100% carbon savings compared to gasoline vehicles, Norway 98%, France 96%, Sweden 95% and Austria 93%, according to the shared study. with Reuters.

The laggards are Cyprus with 4%, Serbia 15%, Estonia 35% and the Netherlands 37%. An EV driver in Europe’s largest car-making country, Germany, which relies on a mix of renewables and coal, saves 55% greenhouse gases, data shows.