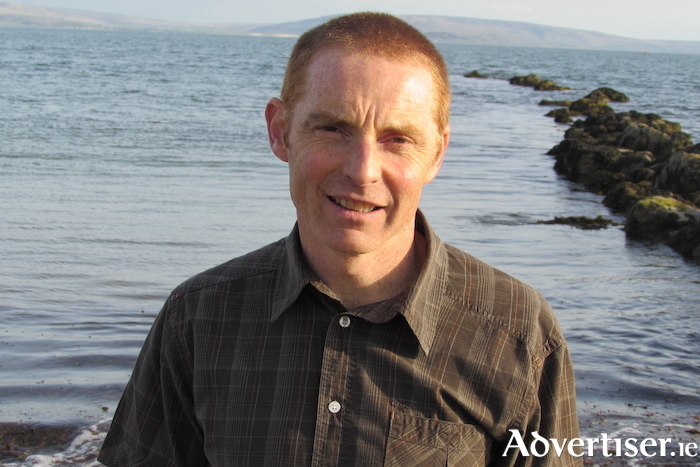 Ireland must reduce its dependence on foreign energy sources

The war in Ukraine should be a warning to Ireland to reduce its dependence on energy outside the state and how state energy consumption influences international conflicts .

“Sixty percent of Russian exports are oil and gas. Europe’s reliance on this gas empowers Putin in two ways,” Cllr Murphy said. “The first is that he can threaten to limit or cut off the supply. Second, it is the money paid for gas and oil that helps fund the Russian military.

“Germany is heavily dependent on Russian gas and is therefore inadvertently funding this war. Ireland gets most of its gas from the UK, and over 50% of our electricity is gas dependent.

The EU gets around 40% of its gas from Russia. In comparison, nearly half of the gas supplied to the UK comes from the North Sea and a third from Norway, while imports from Russia account for less than 5%. However, the price of gas has gone up 70% since last week at 800p per therm – 20 times its level two years ago.

“If we use less gas, the remaining balance could be used to reduce Europe’s overall dependence on Russia,” Cllr Murphy said. “This would have the double benefit of providing better energy security for Ireland in the future and financially weakening Russia.”

Cllr Murphy said reducing reliance on fossil fuels is “our greatest weapon” and that the state must “double down” on policies that reduce fossil fuel use.

“Galway and the West of Ireland will have a crucial role to play in changing the energy landscape,” he said. “Offshore wind power in the Atlantic will be the new black gold. Fossil fuels have concentrated power in a small group of countries and corporations, and over the next decade we must assert our energy independence.

On the road to a green economy: improving legislation on renewable energy sources – Energy and Natural Resources