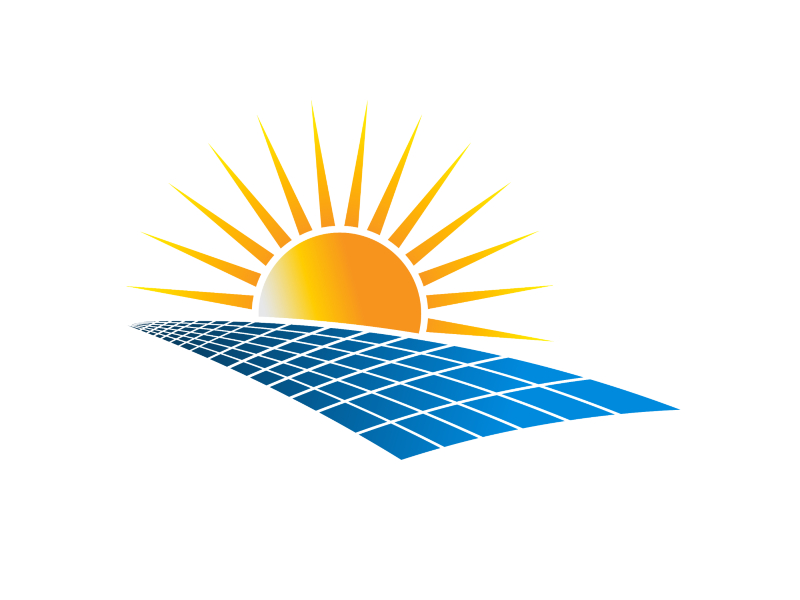 One of the latest companies to join the clean, green energy revolution is dual-listed Ivanhoe Mines.

In March, it revealed that it had obtained options to use electricity generated from renewable and green solar energy with liquefied natural gas (LNG) to power its Tier-One Platreef project of palladium, rhodium, of nickel, platinum, copper and gold in South Africa.

Construction of Ivanhoe’s first 5 MW solar power plant at the Platreef mine is expected to begin delivering clean solar electricity to the mine in early 2023.

The solar power generated by this initial plant will be used for mine development and construction activities, as well as to recharge Platreef’s battery-powered underground mining fleet.

Construction is progressing rapidly at Platreef and initial production is expected from the first phase of operations in the third quarter of 2024. Ivanhoe expects Platreef to require approximately 30 MW of installed electrical power for its phase operations. 1 and approximately 100 MW for its Phase 2 operations at full manufacturing.

Ivanhoe Mines’ local subsidiary, Ivanplats, has also acquired the exclusive right to negotiate an off-take agreement with South African company Renergen for electricity generated from its hybrid gas and solar power facility, which will be built on the Virginia gas project located in the Witwatersrand basin in South Africa, approximately 600 km southwest of Platreef.

Electricity generated by Renergen’s hybrid gas and solar power facility could be combined with Ivanhoe’s solar power facilities to provide Platreef with uninterrupted power supply to meet the base load requirements of the mine. .

Renergen is an emerging helium, power and liquefied natural gas producer with near-term production and sales of compressed natural gas (CNG) and helium from its Virginia gas project which includes rights to exploration and production of 187,000 ha of gas fields across Welkom, Virginia, and Theunissen, Free State.

The Virginia Gas Project natural gas formation is the result of an anomalous cosmological event about two billion years ago that saw the largest known asteroid to ever hit the planet sink into the Witwatersrand geological complex in South Africa, near the town of Vredefort. The impact of the giant asteroid created the largest known crater on earth (the Vredefort crater), approximately 330 km in diameter.

The impact essentially created a seal, covering the ultra-rich underground deposits of uranium and thorium in place, allowing the minerals to undergo natural radioactive decay to produce alpha particles, which become helium. The asteroid impact also created the perfect conditions for the first bacteria to congregate.

These early bacteria evolved to feed on the radioactivity of uranium to metabolize the carbon in rocks into methane. Thus, alpha particles serve not only to create high concentrations of helium, but also to provide the energy necessary for bacteria to live deep underground, which is why this reserve of gas has been classified as renewable by the Petroleum Agency of South Africa.

If the methane produced by the Virginia Gas Project is not zero carbon, it is believed to be regenerated by these bacteria, which explains the extremely long lifespan of the wells, most of which were drilled decades ago. and showed no signs of decreasing. in flux.