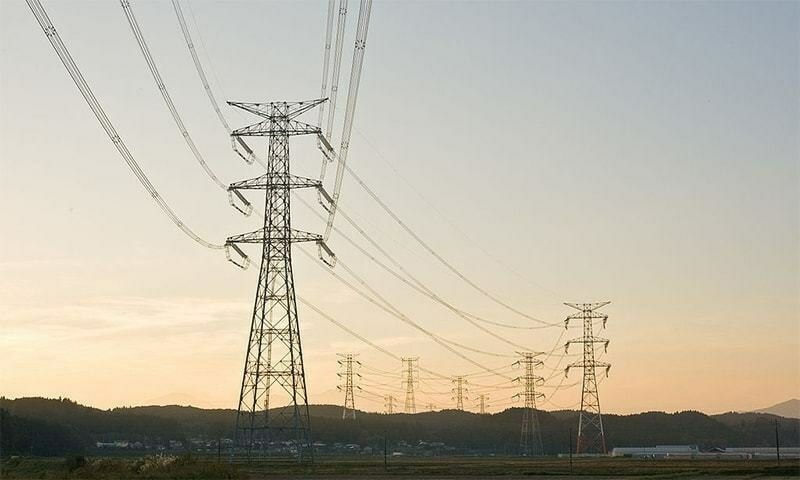 ISLAMABAD: The National Electric Power Regulatory Authority (Nepra) notified K-Electric on Friday of an additional Fuel Cost Adjustment (FCA) of Rs 5.27 per unit to be charged to consumers for electricity that they consumed in April.

This will help the Karachi-based private utility to mop up an additional Rs 10.16 billion from consumers in the upcoming billing month of July. The FCAs will apply to all categories of consumers except vital consumers, Nepra said.

“The authority has approved an FCA of Rs 5.2718/kWh for April, with an impact of Rs 10,157 million, to be recovered in July bills,” a Nepra announcement said.

Nepra also recalled for the record that the power purchase agreement between National Transmission & Despatch Company (NTDC) and KE was signed on January 26, 2010 for five years for the sale/purchase of 650 MW at basket tariffs. Subsequently, a decision was taken by the Common Interests Council (CCI) on November 8, 2012 for the withdrawal of NTDC’s 300 MW power by KE.

The ICC decision had since been challenged through KE’s lawsuit in the Sindh High Court and no new agreement has been signed so far as K-Electric continues to draw power from the national grid, which is currently around 1,100 MW, without any contracts. .

KE had previously requested an increase of Rs 4.86 per FCA unit for April to generate Rs 9.35 billion from consumers, but later revised its request to Rs 5.307 per unit. He said the increase was due to the higher national grid tariff and the cost of RLNG for its own power generation. The price of heating oil in April increased by 22% compared to March.