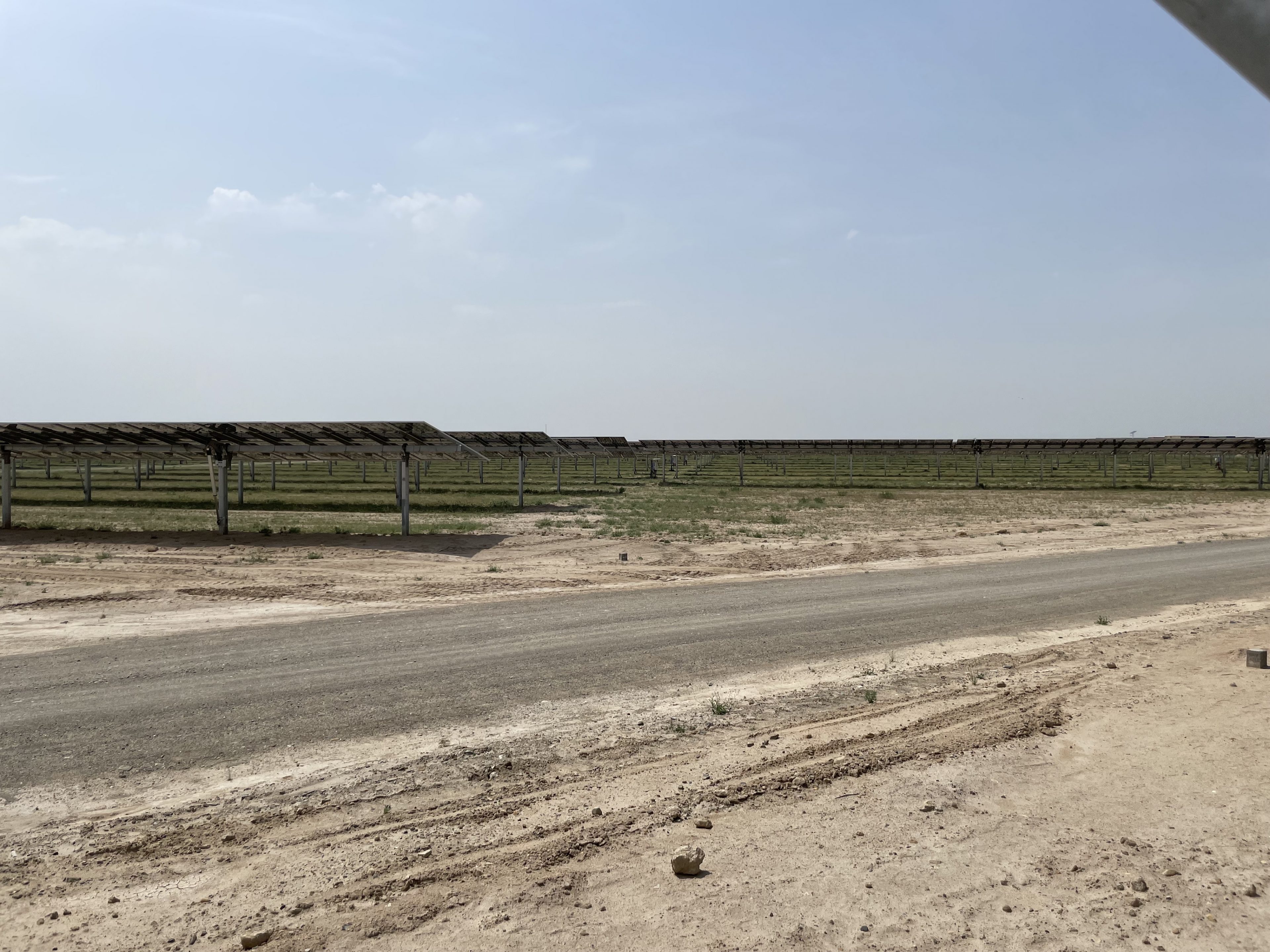 Kazakhstan will increase the share of renewable energy sources

Kazakh President Kassym-Jomart Tokayev said the goal is to increase the share of renewable energy in the country’s energy balance to at least 15% by 2030, according to the presidential office of Nur-Sultan.

He was addressing the 34th plenary session of the Foreign Investors Council on June 9. The event brought together heads of major multinational companies, heads of government agencies and representatives of international organizations.

The agenda of the meeting included the development of the decarbonization of the economy and the introduction of low carbon technologies.

Tokayev highlighted the key role of the gas industry in reducing the use of coal, noting the increased demand for domestic gas consumption. “I would like to emphasize that meeting domestic gas demand has absolute priority over gas exports. I ask the government, in cooperation with the shareholders of the Tengiz field, to solve the problem of redirecting two billion cubic meters of gas from export to the domestic market,” Tokayev said.

In conclusion, the leader of Kazakhstan urged Board members to step up actions to implement green projects, mobilize ESG investments and achieve the Sustainable Development Goals.

Also on June 9, Tokayev met with the President of the European Bank for Reconstruction and Development (EBRD), Odile Renaud-Basso, on the sidelines of the 34th meeting of the Council of Foreign Investors.

They discussed the prospects for the implementation in Kazakhstan of several investment projects in the fields of infrastructure, transit traffic, decarbonization of the economy and the financial sector. They also exchanged views on topical issues of global economic development. 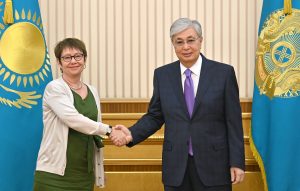 Renaud-Basso congratulated Kassym-Jomart Tokayev on the success of the national referendum and noted that its results will further boost the confidence of foreign investors in Kazakhstan, the presidential office told Nur-Sultan. She also shared her vision of the prospects for economic development and strengthening the financial system in Kazakhstan.