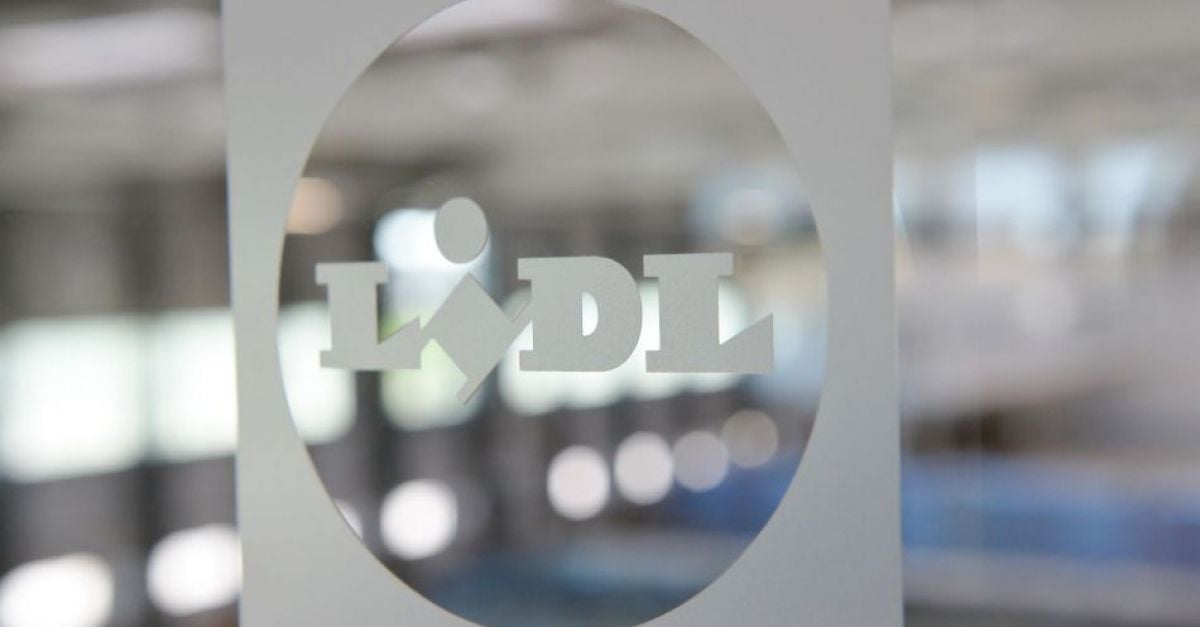 German discounter Lidl GB will pay members of the public who identify previously unknown sites for new stores that can help the retailer reach its target of 1,100 UK outlets by the end of 2025.

“Our finder’s fees are … available to absolutely anyone who can identify a viable option for a new store that we are not yet aware of, and we welcome any suitable suggestions,” said Richard Taylor, Director of Development at Lidl UK.

The group has published its annual brochure detailing the locations where it is interested in acquiring sites for potential stores.

Lidl GB, part of German retail group Schwarz, currently operates from around 920 UK stores. He does not trade online.

Monthly industry data released on Tuesday showed Aldi and Lidl are Britain’s fastest growing grocers at a time when a cost of living crisis is hitting households.

In the 12 weeks to April 17, more than a million more shoppers visited Aldi and Lidl compared to the same period last year, market researcher Kantar said.

News by Reutersedited by ESM- your source for the latest A-Brands news. Click subscribe to register ESM: European Supermarket Magazine.