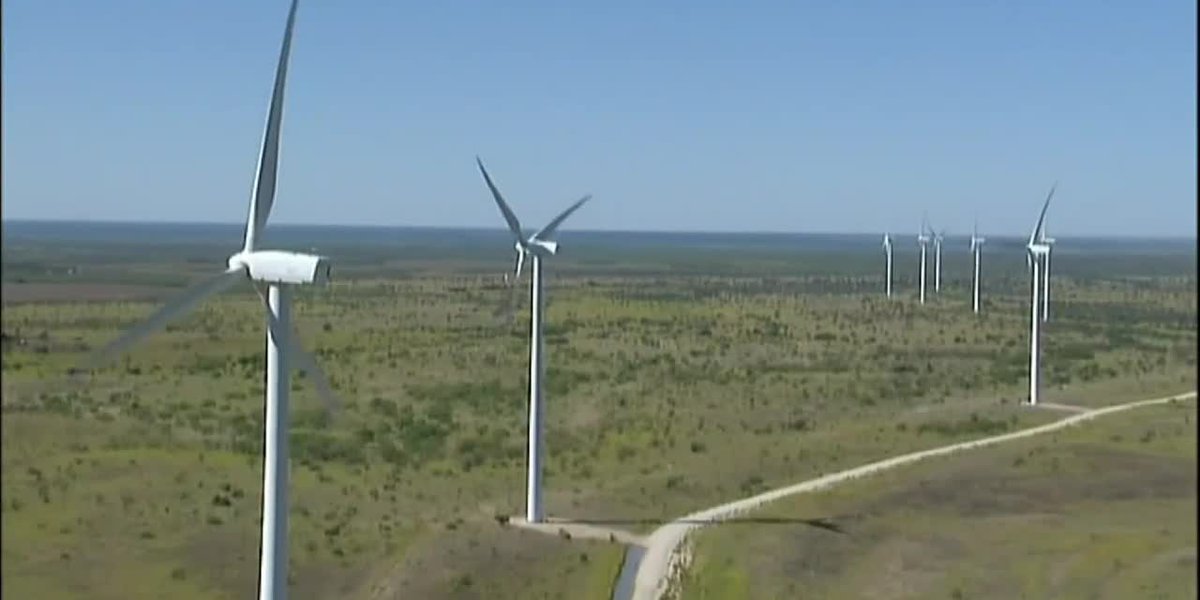 “We’re going to make sure you get jobs in this new economy and we’re going to create 100,000 jobs,” Raimondo said.

Louisiana was one of 21 regions to receive landing grants under the “Build Back Better” program. It is designed to help produce clean hydrogen, used in manufacturing, through wind power.

The state will top the federal grant with $25 million in matching funds, bringing the total to $75 million, as it attempts to build an offshore wind power industrial hub and reduce carbon emissions. and the competition was fierce.

“We had a pretty intense competition, we had over five hundred applications,” said Gina Raimondo, US Secretary of Commerce.

Over the next few years, the grant money will be used to retrain Louisiana workers to help build and design the wind turbines and electrolyzers needed to produce clean or green hydrogen from carbon dioxide. sea ​​water.

It can then be blended with natural gas to reduce emissions for chemical, fertilizer and steel production, but cost is a factor.

The cost of clean hydrogen produced by alternative energy is more than double the cost of traditional hydrogen. It will take time for that cost to come down, even at places like CF Industries in Donaldsonville, which is committed to the long-term project.

The Biden administration thinks the grants will make a difference.

This is an incredible announcement, it means over 100,000 jobs in these regions, mostly regions that have been left behind due to transitions in the economy.

State officials hope this will help hundreds of workers leave the oil and gas industry and provide cleaner energy for the future.

See a spelling or grammatical error in our story? Click here to report it. Please include the title.