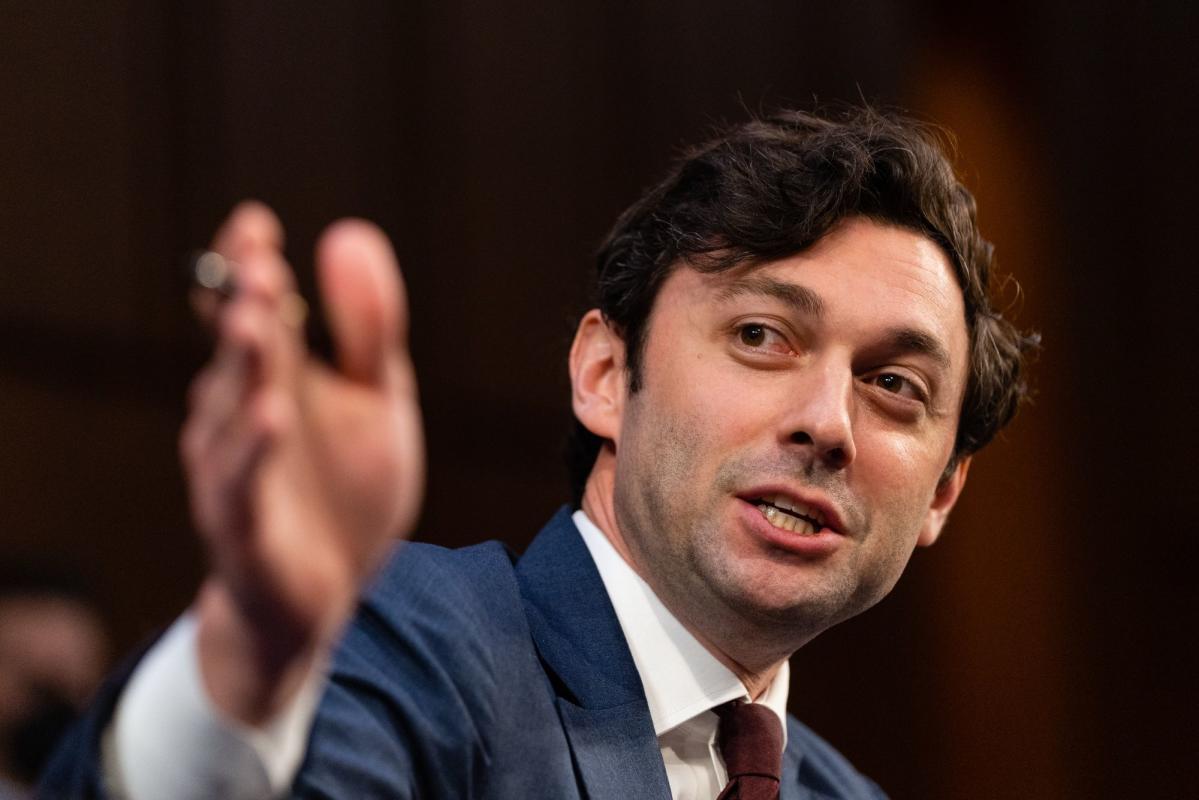 “But there is an urgent need to accelerate the transition to greater adoption of renewables and nuclear so as not to be held hostage by the oil states,” he added.

Ossoff said he was still reviewing the legislation released Wednesday night. The bill, which Democrats hope to pass next month using special budget rules, includes $60 billion in incentives to establish clean energy manufacturing in the United States. These include production tax credits to speed up the manufacture of solar panels, wind turbines, batteries and the processing of critical minerals. The plan also includes investment tax credits for building clean technology manufacturing plants that make electric vehicles, turbines and other products.

Ossoff, whose election early last year helped give Democrats a majority in the Senate, has been a supporter of solar manufacturing, especially in his home state, and said he was encouraged by what he’s seen in the bill so far, stressing that solar technology is a matter of strategic concern.

“We are heavily dependent on imported solar products and the supply chain that China has taken over,” Ossoff said.

The legislation would also allow for the expansion of oil and gas production.