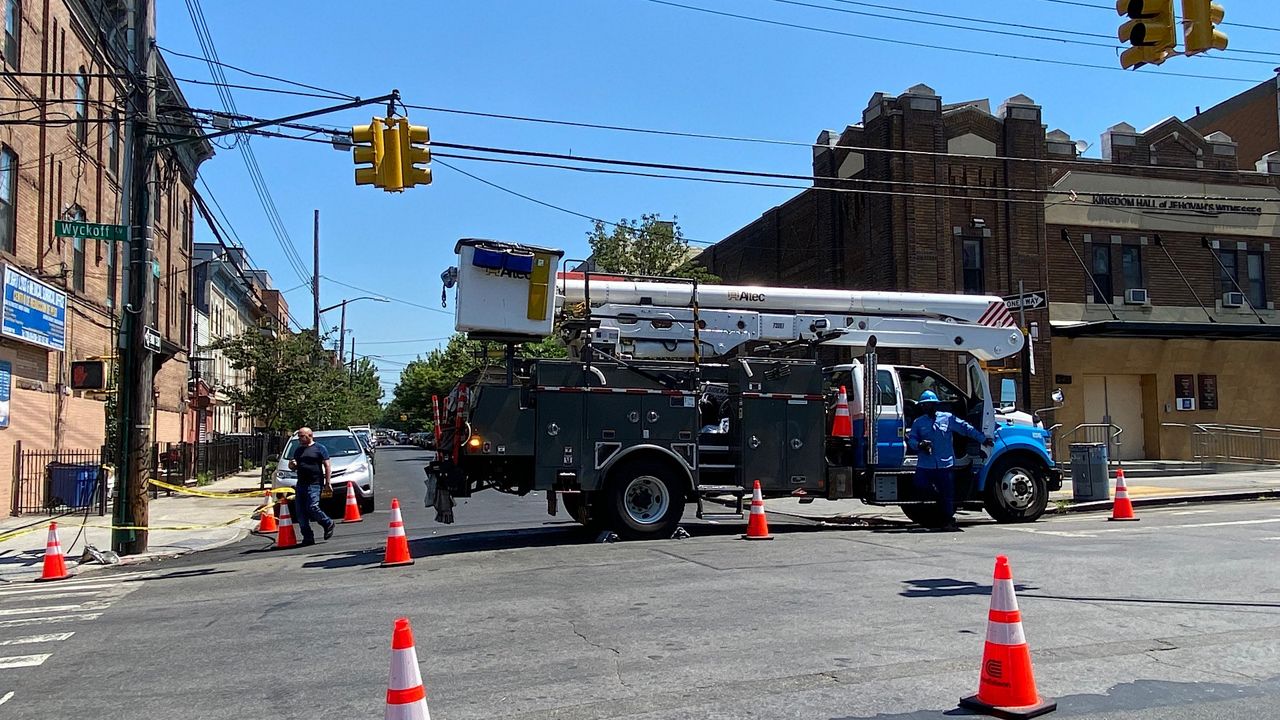 Mayor urges New Yorkers to limit their electricity use

“I’m asking every New Yorker to be a part of this, to turn off anything you don’t need right now,” de Blasio said at a press conference with emergency response officials. ’emergency. “If you can wait until tomorrow to use some devices, wait. That’s what we have to do.”

The mayor said the city was experiencing a number of localized outages in all five boroughs, including Williamsburg, where 1,700 customers were without power Wednesday afternoon. Citywide, Con Edision reported 3,400 customers without power.

“The most important message now is that we don’t want to see things go from bad to worse,” de Blasio said.

The mayor warned there could be more outages over the next few days if New Yorkers don’t limit their electricity use.

“The most important message now is that we don’t want to see things go from bad to worse,” de Blasio said.

Wednesday marked the fourth day of the heat wave. With readings close to 100 degrees, it was the hottest day since September 2015.

This month of June has seen the most 90 degree days in 30 years.

“It’s a very big strain on our electrical system from this level of heat for so many days,” de Blasio said.

The mayor also reminded New Yorkers that if they don’t have access to air conditioners, the city has opened cooling centers in all five boroughs. To learn more about accessing these services, call 311 or go to nyc.gov/beattheheat.