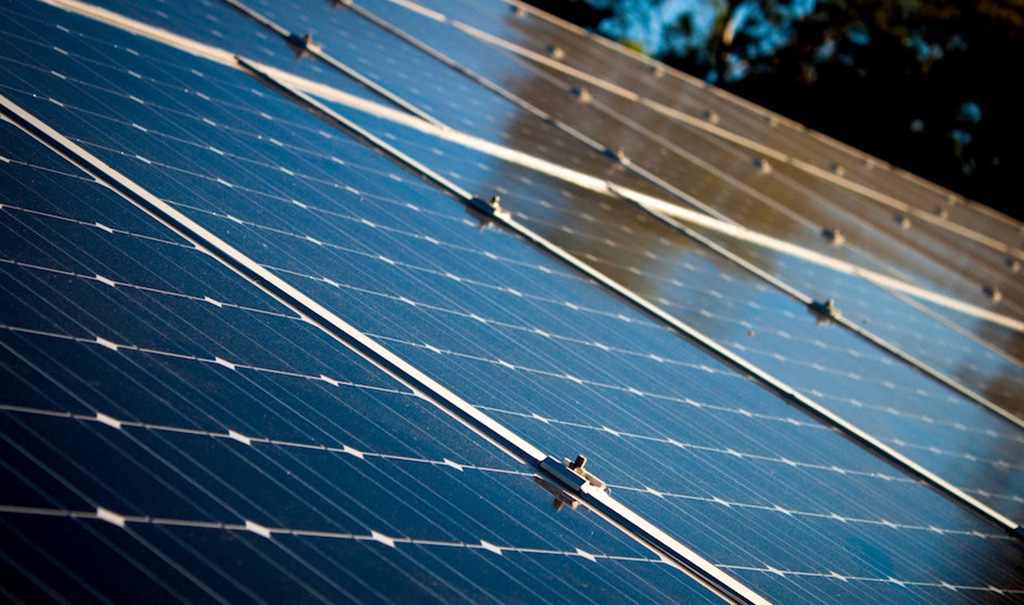 MSU recognized for its use of green energy | MSUToday

Michigan State University is one of eight Big Ten conference schools recognized as the 2017-18 Collective Conference Champions for its use of green energy.

The prize is part of the annual College and University Green Power Challenge of the Environmental Protection Agency, or EPA. Together, Big Ten schools collectively use more green energy than any other conference participating in the challenge.

Since April 2006, the EPA’s Green Power Partnership has tracked and recognized collegiate athletic conferences with the nation’s highest combined use of green power.

MSU’s voluntary use of more than 17 million kilowatt hours, or kWh, of green energy, representing seven percent of the school’s annual electricity consumption, contributed to the conference’s winning effort.

EPA will begin its 13th season of the College and University Green Power Challenge in fall 2018 and conclude in spring 2019.