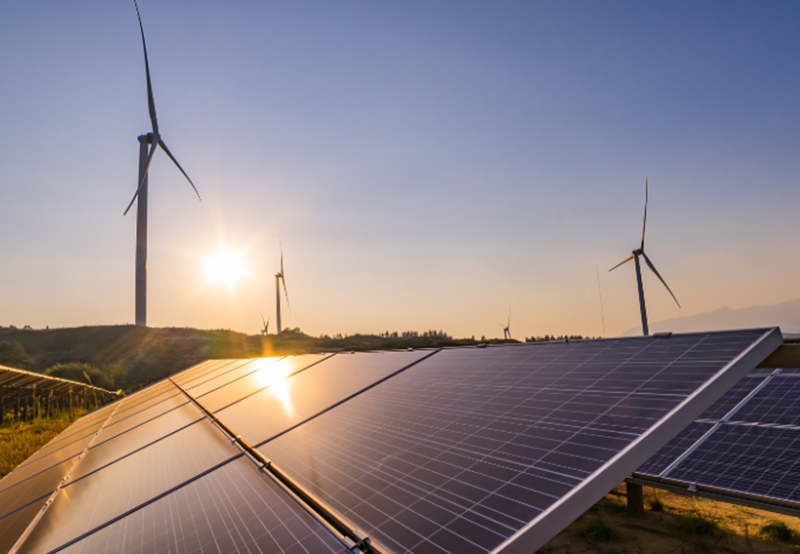 Chhatrapati Shivaji Maharaj International Airport (CSMIA) in Mumbai announced that it has completely switched to green energy sources for its electricity consumption needs, making it one of India’s 100% sustainable airports.

CSMIA has seen an increase in clean energy purchases with 57% in April 2022 to 98% between May and July. It achieved the historic goal of using 100% renewable energy sources in August 2022.

Around 5% of the airport’s electricity needs are met through its on-site solar project, while the remaining 95% comes from other green energy sources such as hydro and wind.

The 10 kW pilot project also ensured the mitigation of approximately 120,000 tonnes of carbon emissions per year, helping CSMIA move closer to its goal of net zero by 2029.

The airport also aims to adopt an Internet of Things (IoT)-based temperature monitoring system at Terminal 2 to optimize the energy consumption of the air conditioning system through a technology upgrade in its pipeline. . It also aims to convert conventional fuel vehicles to electric vehicles.

Gourav is a Journalist at Mercom India with over six years of experience in various roles with NewsX, The New Indian Express, IBTimes India and US, Republic and Analytics India Magazine. Gourav holds a master’s degree in journalism from the Jain University of Bangalore. More articles from Gourav Mishra
Share FacebookTwitterGoogle+ReddItWhatsAppPinterestEmail