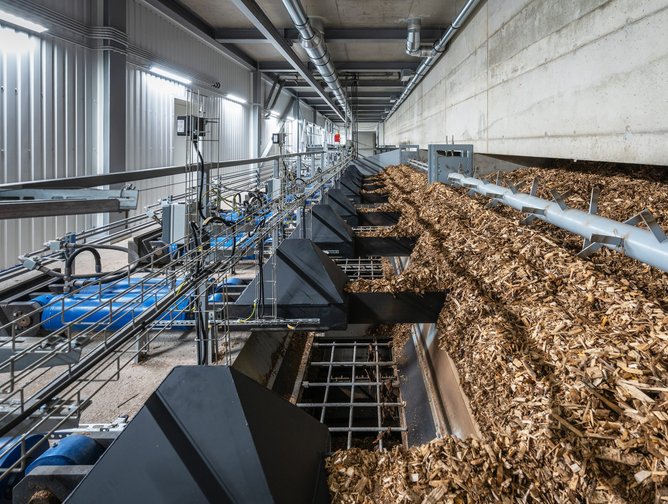 It has been reported that there is 6,923 trillion cubic feet of proven gas reserves in the world in 2017. Meanwhile, the reserve to production ratio shows that gas reserves in 2020 accounted for 48.8 years of current production, with the Middle East and CIS being the regions with the highest R/P ratio of 110.4 years and 70.5 years respectively.

Global proven gas reserves decreased by 2.2 Tcm to reach 188.1 Tcm in 2020, with Russia (37 Tcm), Iran (32 Tcm) and Qatar (25 Tcm) being the countries with the largest reservations. Natural gas, meanwhile, is experiencing a decline in consumption and production.

Despite having much more resilience than coal, gas consumption decreased by 2.3% or 81 billion cubic meters, particularly in North America and Europe, which saw declines in 2020 of 2.6% and 2.5% respectively . Notable exceptions to this trend were China, where demand grew by 6.9%, and Iran. United States (-‎‎15 bcm).

On the other hand, Gaseous Hydrocarbon Liquids (GHL), hydrocarbons that occur as gases at atmospheric pressure and as liquids at higher pressures, have increased. In 2020 alone, total HGL use accounted for approximately 18% of petroleum consumption in the United States.