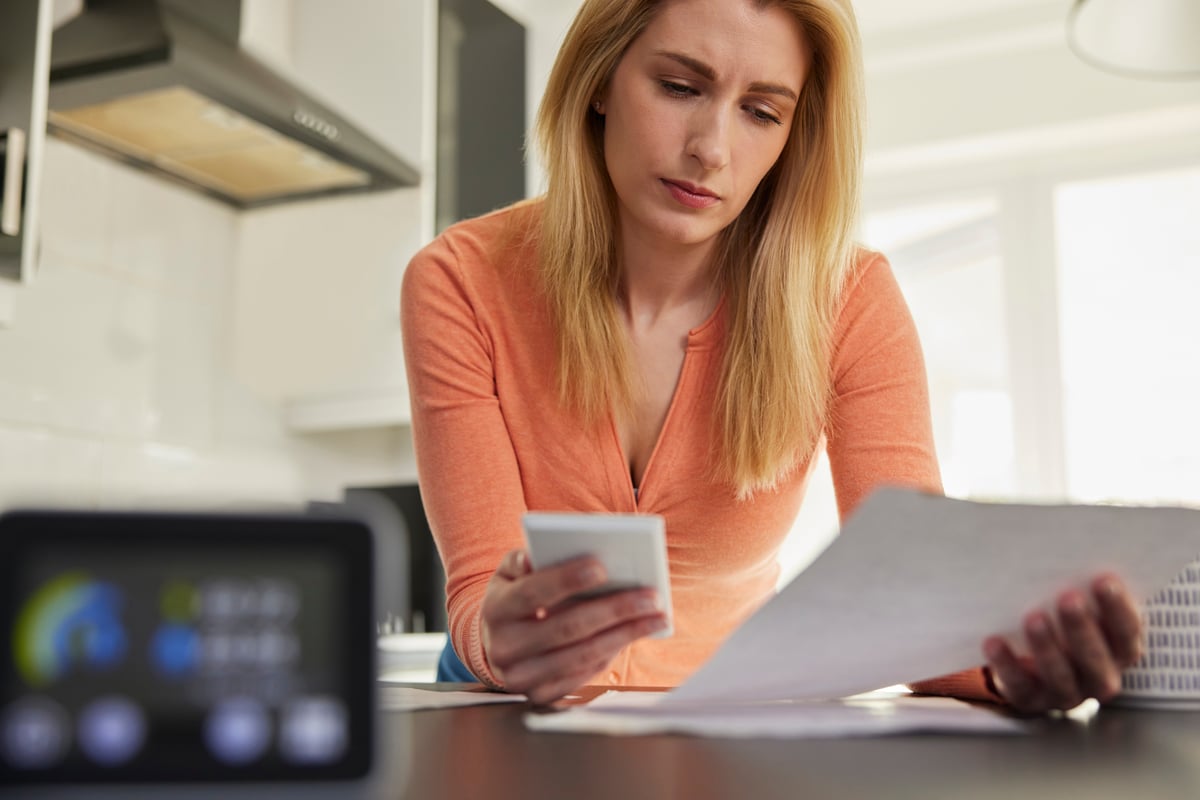 Ovo Energy said the trial will reward customers up to £100 for switching from non-essential energy consumption to greener times of day (Picture: Adobe)

It comes as the National Electricity Grid Operator (ESO) said households and businesses could face planned three-hour outages over winter to ensure the grid does not collapse.

The planned blackouts are the most severe of three possible scenarios the ESO set out on Thursday for how Britain’s power grid could cope with the worst global energy crisis in decades.

In the other two scenarios, the operator hopes that by paying people to charge their electric cars at off-peak times and by turning on backup coal-fired power plants, it can offset the risk of blackouts.

Reduced use at peak times

Ovo Energy said the trial will reward customers up to £100 in total for switching from non-essential energy consumption to greener times of day when the network is less congested.

The company evaluated customer data to determine that between 4 p.m. and 7 p.m. is typically when demand on the energy grid is typically highest, and the average household will use 19% of its total daily consumption during those times. hours.

In these times of peak demand, there is often not enough renewable energy to go around, and so dirtier, carbon-intensive energy kicks in to fill the void.

The company said it was looking for customers to reduce their average power consumption during those hours to less than 12.5%

For an average household, that might mean moving three loads of laundry a week from rush hour to a greener time of day.

Ovo Energy said data from the trial will be used to understand usage during peak hours and to develop plans that support a greener, fairer and more resilient energy system.

The company said it will contact customers to apply for the trial starting in mid-October.

Raman Bhatia, CEO of OVO, said: “The UK energy sector is at a crucial point and we need a resilient grid to get through this winter.

“This trial provides essential consumer data that can be shared with government and the national grid to prevent power shortages, and will give customers deeper insight into their energy consumption habits, with great savings. potential.”

A similar scheme unveiled by the National Grid Electricity Operator (ESO) is also expected to offer financial incentives for switching energy consumption to off-peak hours, meaning people could be paid to run their washing machines at night. or charge their electric cars away from periods of high demand.

The ‘demand flexibility service’ has been designed to help ease pressure on power grids as the UK prepares for a winter of potential supply challenges.

It is to be implemented by energy providers and monitored using a smart meter, with a minimum reward of £10 a day given to households that prioritize off-peak electricity use, according to the Mail Online.

The voluntary program is scheduled to run from November to March and is set up to help prevent winter power outages.