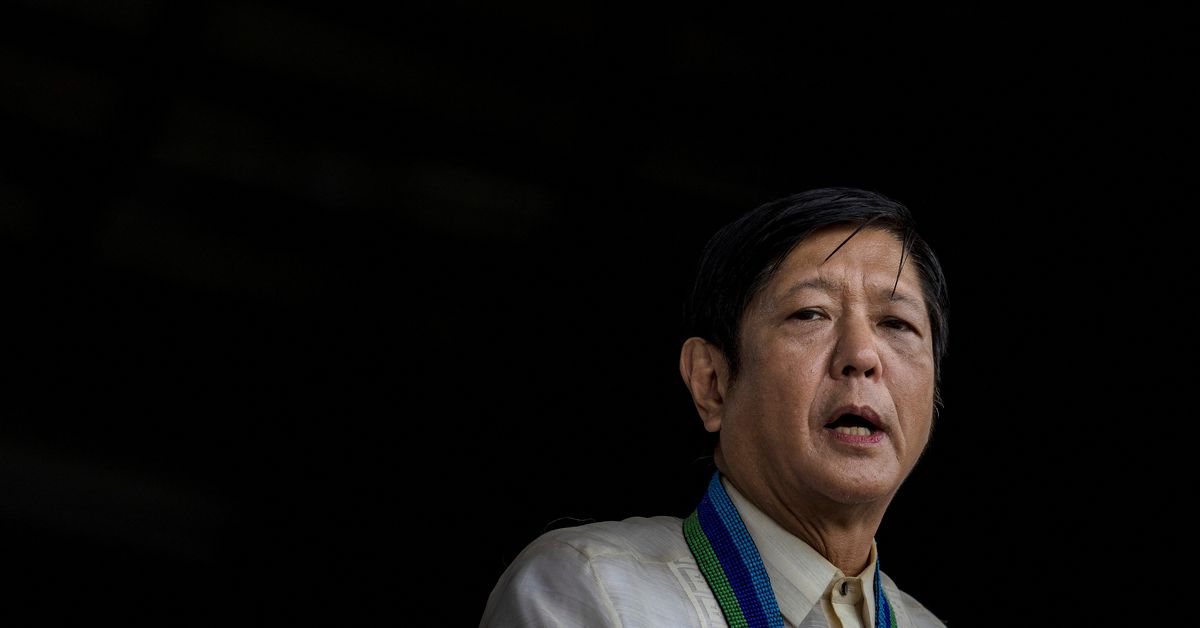 The Southeast Asian country may need to turn to Russia for its fuel needs, Marcos said last week, despite Western sanctions against Moscow following its invasion of Ukraine. Read more

“As we have learned from Ukraine, there is always the threat of war breaking out somewhere in some parts of the world and this must also be taken into account by our downstream oil industry,” Lotilla said. Monday at a forum organized by the Philippine Business Journalists Association.

But the final decision to buy Russian fuel rests with the oil companies themselves, which operate in a deregulated environment, he said.

“In terms of the business decisions that need to be made…that of course also has to be balanced with downstream oil players’ concern for their own stability of supply,” Lotilla said.

A number of local oil companies are currently bound by long-term supply contracts, which also need to be considered, he said.