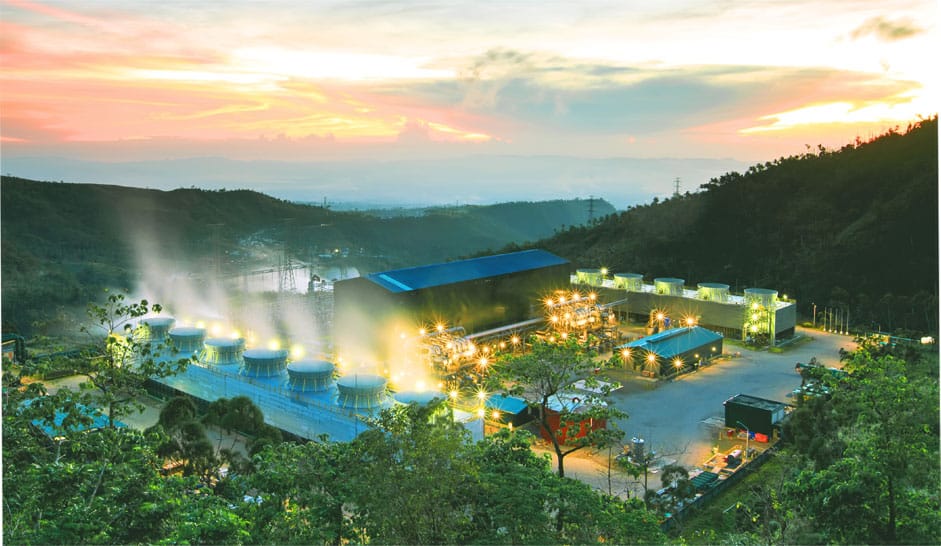 “PHL needs other sources of energy”

The Philippine Electricity Market Corp. (PEMC), the governing body of the Wholesale Electricity Spot Market (WESM), has highlighted the need for supply diversification to address the country’s electricity supply concerns.

In a presentation at the Virtual Solar PV Summit in the Philippines, PEMC President Leonido J. Pulido III said, “The problem with overreliance on conventional generators is the fact that ‘outages, whether planned or forced, significantly affect the operation of our network. Power source.”

To address the country’s reliance on conventional generators, “we need to seek other sources to increase our supply…through the increased penetration of renewables.” [RE] Resources.”

Renewable energy, although considered unreliable due to its intermittency, is the cheapest source of electricity and uses locally available clean energy resources such as solar, wind, geothermal, hydropower over time. water, biomass, reservoir hydroelectricity and ocean energy.

With the steady increase in the use of renewable energy in the Philippines over the past few years, Pulido emphasized the need “for a collaborative effort from government and the power industry where PEMC plays a vital role”.

This collaboration involves the creation of the Renewable Energy Market (REM) which supports the achievement of target in the renewable energy generation mix through a market-based policy mechanism under the RE Act 2008, also known as Renewable Energy Portfolio Standards; the net metering program which institutionalizes the development of local and national capacities in the use of renewable energy systems; and promoting efficient and cost-effective commercial application of RE technologies through fiscal and non-fiscal incentives.

Government policies issued by the Department of Energy (DOE), such as the preferential allocation policy for renewable energy and the participation of battery energy storage systems and pumped storage units in the WESM, have also implemented measures to improve the production of electricity from variable renewable resources. mainly to address the problem of their intermittency.

“PEMC has signed a partnership agreement with the United Nations Office for Project Services through the Southeast Asia Energy Transition Partnership to inaugurate the implementation of a energy transition roadmap focused on the introduction of market mechanisms and improvements that promote market participation in renewable and sustainable technologies,” Pulido said.

“Institutionalizing effective strategies is imperative for us to fully harness the benefits of these renewable resources, which include energy prices and stability of supply to power the Philippine economy into the new normal.”

Malacañang will publish an EO on the use of nuclear energy