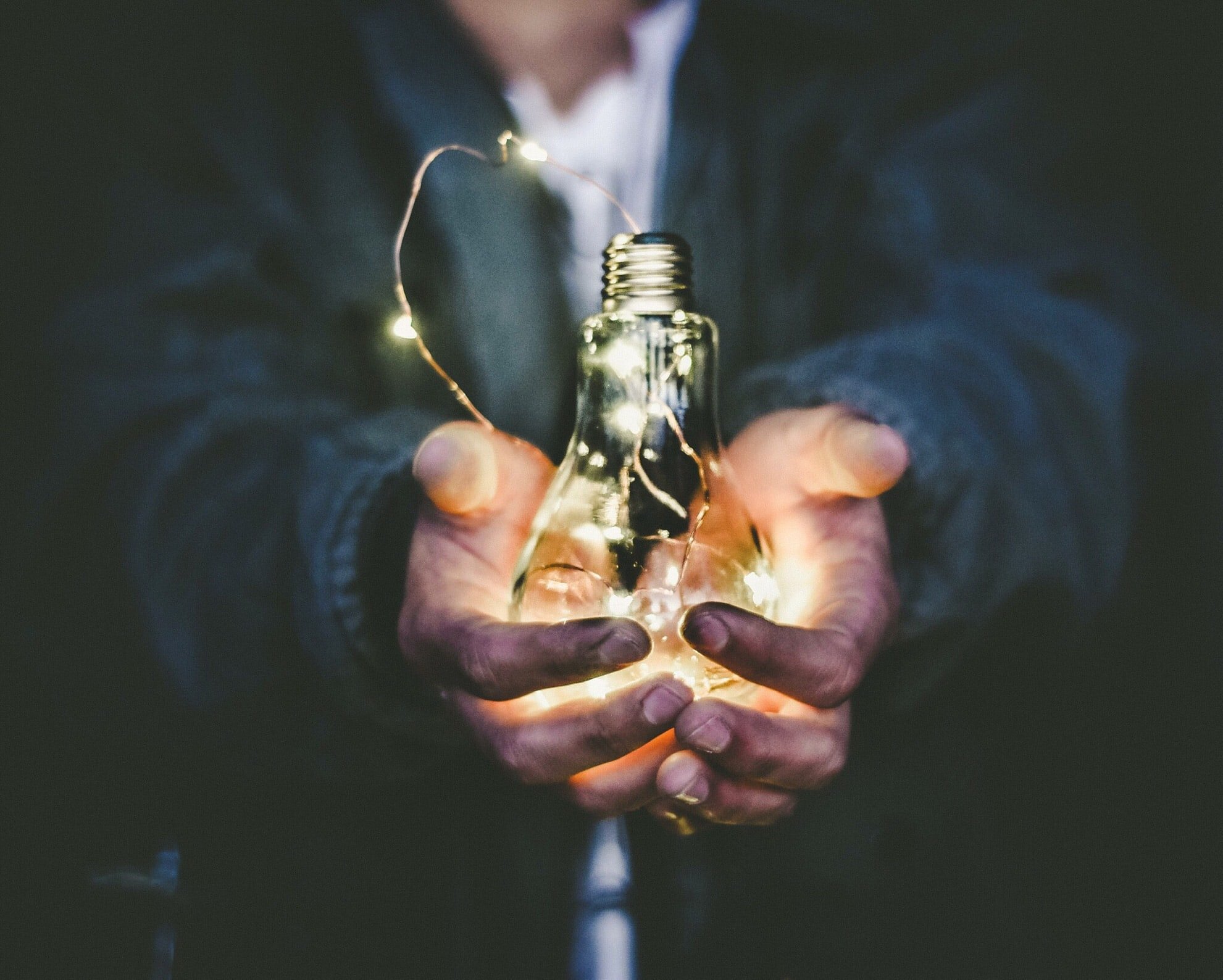 SEATTLE, Wash. – Bringing electricity to a nation as large and diverse as India requires carefully planned efforts. No country in its development process has ignored the impact of electric power on daily life, but India’s population is nearly two-thirds rural. Recognizing the inherent challenges, the Rockefeller Foundation and Tata Power, “India’s largest integrated power company”, launched a joint initiative in 2019 called TP Renewable Microgrid Ltd. It aims to establish reliable power sources in the form of micro-grids for homes, villages and businesses across India. Over the next decade, the initiative aims to connect millions of Indians to reliable electricity.

What is Microgrid technology?

India’s decentralized village energy structure appears further away from traditional large-scale power grids. Power shortages and blackouts are frequent and depend on available infrastructure and situational conditions. When a backbone power grid fails or lacks the capacity to meet people’s needs, entire regions feel the consequences. Centralized blackouts ripple through generators and distribution means, leaving entire towns in the dark for hours.

Microgrids represent all the support of primary grid connections and the reliability of disconnected power supplies. Rockefeller and Tata Power’s program targets widespread energy problems with localized solutions. Due to their ability to control and produce local energy, microgrids do not have to rely on expensive interconnected electricity networks that do not always reach small towns. In areas where diesel and candles are the only constant sources of power and light, small-scale microgrids can provide cost-effective renewable electric power without compromising a community’s needs.

Beyond building micro-grids, major issues remain when considering India’s relationship with energy infrastructure. India’s energy expansion plan is being driven ambitiously by the Indian government in a variety of sectors. However, the balancing of conflicting interests such as access, environmental impact and profitability weighs on the implementation of some necessary reforms. Through these varied partnerships, private and public goals point to the most positive impact, as well as a hopeful future for innovation.

While securing the plans with Tata Power, the Rockefeller Foundation is also collaborating to achieve greater heights of renewable electric power. Another of its initiatives is the Smart Power India project. The initiative boasts of supporting 100,000 rural businesses, 400,000 local farmers and five million households since its last update. Exclusionary impacts only limit potential growth. Therefore, as the Indian government continues to invest time and resources in universal energy, targeted development with private partners ensures an expanding field of change.

why is it important

In Indian states like Uttar Pradesh and Jharkhand, more than 60% of the population does not have reliable access to electricity. As India modernizes and continues to harness the potential economic capabilities of its people, fundamental progress enabling millions of people to keep pace with an ever-digital world is much needed. This does not necessarily mean that internet connections should be abundant in agrarian communities. But the resources needed to reduce reliance on unreliable or environmentally unfriendly energy sources must be available.

Landscapes are slowly changing over time, but creating new approaches to renewable electric power for Indian citizens seems to be driving positive next-generation growth for businesses, cities and individuals.