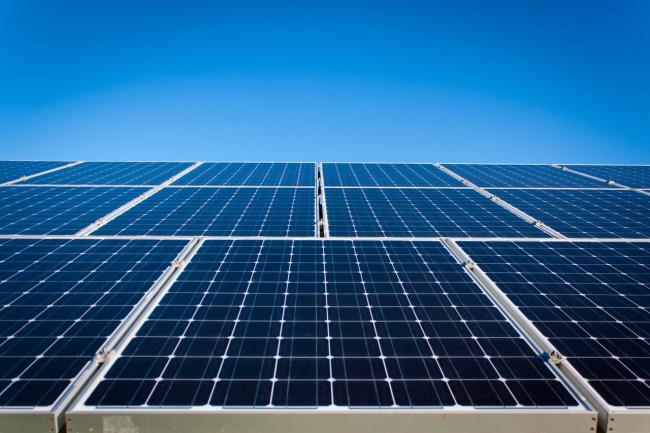 A report of embera climate and energy think tank, shows that the world used 38% clean energy in 2021.

The report titled “Global Electricity Review 2022” was released on Wednesday.

According to the report, wind and solar accounted for 10% of the total figure.

The report adds that this development is due to the fact that up to 50 countries now derive more than 10% of their electricity from wind and solar sources.

“Solar production increased by 23% last year and wind by 14%. Together, this brings them to more than 10% of the world’s electricity production. All clean electricity sources generated 38% of global electricity in 2021, more than coal (36%),” the report said.

“To be on a path that keeps global warming to 1.5 degrees, wind and solar must maintain high compound growth rates of 20% each year until 2030. This is the same growth rate as their average over the past decade.

“It is now entirely possible: wind and solar are the cheapest sources of electricity on a discounted basis, with ever-growing global experience of integrating them into grids at high levels.

In an interview with BBCHannah Broadbent, head of communications at Ember, said the fastest growing countries are the Netherlands, Australia and Vietnam.

She said Vietnam’s growth was “massive”, especially in solar, as its government encouraged household solar deployment.

“The Netherlands is a great example of a more northerly latitude country proving that it’s not just where the sun shines, it’s also about having the right political environment that makes the big difference that solar is taking off,” Broadbent said.

“In the case of Vietnam, there was a massive increase in solar generation and it was driven by feed-in tariffs – the money the government pays you for power generation – which made it very attractive for households and utilities the deployment of large amounts of solar.

“What we’ve seen with this is a massive increase in solar generation last year, which not only met the increased demand for electricity, but also led to a drop in the generation of coal and gas.”

The report adds that despite the growth of clean energy, coal power consumption also increased in 2021.

He said this was due to rising gas prices around the world, which forced countries to use coal as an alternative to power generation.

But Jones is optimistic about clean energy’s ability to change the energy system.

“Wind and solar have arrived. The process of remodeling the existing energy system has begun. This decade, they must be deployed with lightning speed to reverse rising global emissions and tackle climate change,” he added.

This story is published in partnership with Report for the World, a global service program that supports local public interest journalism.