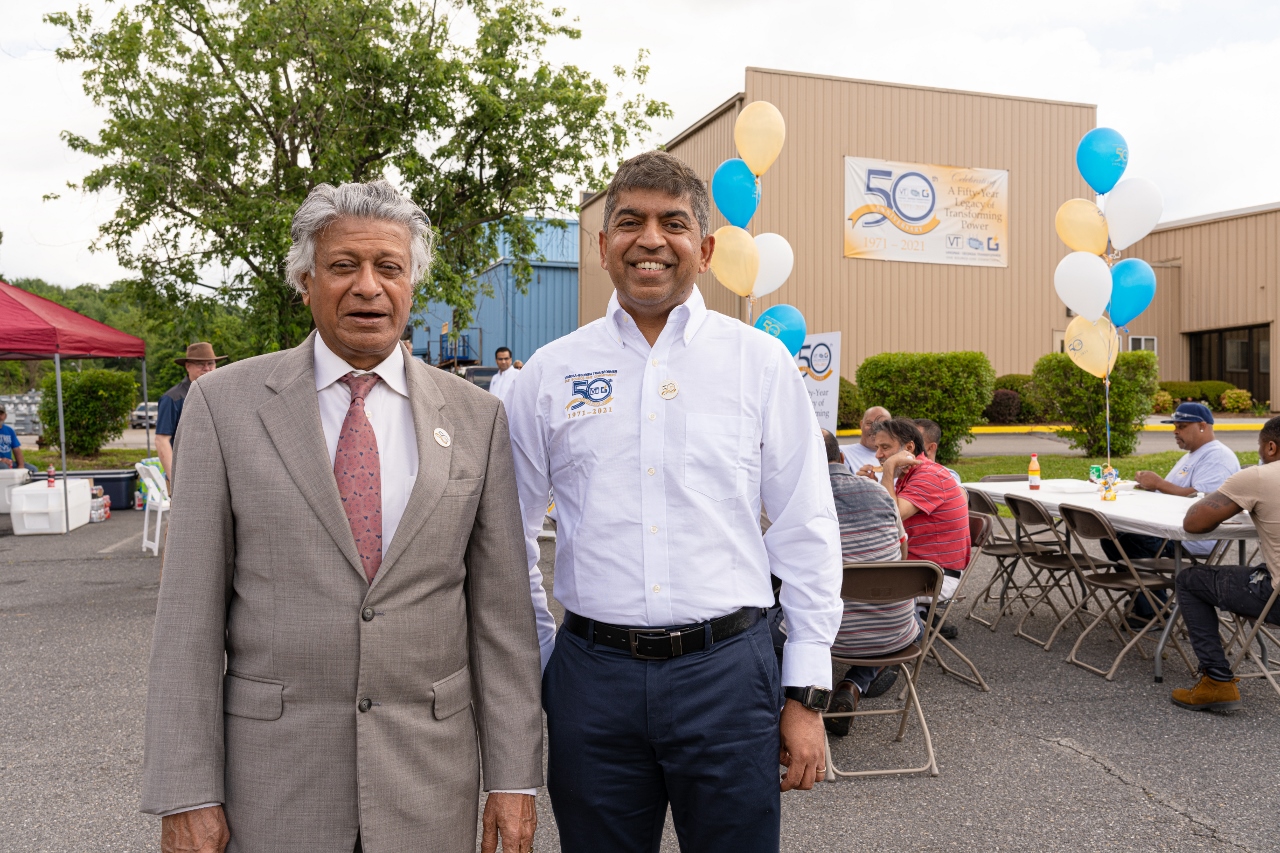 Roanoke’s Major Player in the U.S. Electric Power Industry Celebrates Half a Century of Service

Over its 50-year history, Roanoke-based Virginia Transformer Corporation (VTC) has grown from producing small power transformers to becoming the largest US-based power transformer OEM with the largest industry engineering team – a team of 1,500 people – and five factories in North America. Its customers include Fortune 500 companies such as Tesla, Chevron, Duke Energy, Edison International and Siemens.

In recognition of half a century of service and looking ahead to the next 50 years, CEO Prabhat Jain announced two new corporate initiatives created to attract and retain top talent as the company strives for continued growth .

“As we celebrate our 50and anniversary, I want to look back on the past 50 years and recognize how we overcame obstacles and achieved industry-leading milestones,” said CEO Prabhat K. Jain. “In my 39 years as CEO here, I’ve realized that it’s the people, customer focus and technology that bring us continued success, and I’m proud of what we’ve achieved. .”

An American minority-owned company, Virginia Transformer Corporation leveraged the technical knowledge of its executives and engineers, giving them the agility to respond more quickly to changing market demands and customer and employee needs.

At 50, VTC has powered the United States and the world, supplying transformers to Walt Disney, FermiLab, Washington Metro and NASA. In 2003, VTC came to the aid of the Army Corps of Engineers by designing, building and shipping six 15 MVA transformers in just six weeks for Gulf War reconstruction projects.

“Going forward, transformers will continue to be at the heart and soul of transforming energy from sources of creation to sources of consumption,” President Anoop Nanda said. “The United States’ aging energy infrastructure requires the replacement of many assets to improve grid reliability and security, and Virginia Transformer is a key player in achieving this with 50 years of expertise and innovation.”

In 1982, when Mr. Jain joined the company as president, VTC was in debt and remained a minor player in the industry. “I came with one expectation – to run a business,” Jain said. Under Jain’s leadership, VTC began to expand and diversify its customer base and product line, developing new technologies and providing high-reliability transformers with a 60-year lifespan – the longest in the world. industry, eventually becoming the market leader it is today.

After the peak of July 8, electricity consumption drops in Chandigarh | Chandigarh News