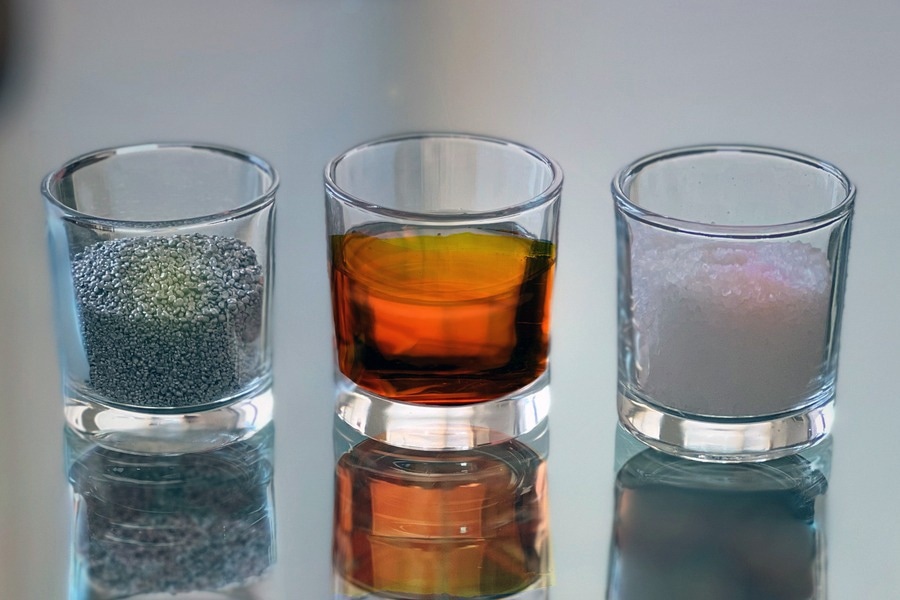 With the increase in renewable resources, energy storage is quickly becoming a necessity as today’s society is geared towards tackling the energy crisis and reducing dependence on fossil fuels.

Recently, a group of researchers led by an MIT-based team developed a new type of fast-charging battery, made from abundant and relatively inexpensive materials, that could meet the world’s sustainable energy storage needs. today.

The battery electrodes are made of aluminum and sulfur as well as molten salts. The research was published in the journal Nature and includes contributions from researchers in Tennessee, Kentucky, Canada and China.

I wanted to invent something that was better, much better, than lithium-ion batteries for small-scale stationary storage, and ultimately automotive [uses].

In addition, lithium, which is mainly used in batteries due to its light weight and high electrochemical potential, suffers from problems such as the tendency to develop dendrites which can cause short circuits and even fires due to electrolytes. flammables used in Li-ion batteries.

Therefore, Sadoway and his team wanted to ensure that the second electrode and electrolyte materials they would use would also be safe.

We weren’t going to use the volatile, flammable organic liquids that have sometimes caused dangerous fires in cars and other lithium-ion battery applications.

Sulfur stood out as the best candidate for the electrode due to its low cost, while molten salts were chosen for the electrolytes because they are safer than conventional electrolyte materials and have a relatively low melting point – just above the boiling point of water.

During the study and development of the aluminum-sulfur battery, the team demonstrated remarkable results, such as fast charging capabilities as well as the battery’s potential to sustain a large number of charge cycles.

Importantly, for scalability, the projected cell-level cost of the aluminum-sulfur battery is less than one-sixth that of current Li-ion batteries. Additionally, due to the abundance of materials chosen, they can be ethically sourced and perform well in moderately high temperatures, a combination that meets the requirements of a rechargeable, inexpensive, fire-resistant, and recyclable battery.

Although the team chose molten salts primarily for their low melting point, they quickly noticed that this also had a significant advantage. The new batteries were particularly effective in preventing the formation of dendrites.

We experimented at very high charging rates, charging in less than a minute, and we never lost cells due to dendrite shorting.

Although the team was not motivated by the need to fix the dendrite problem, it was a beneficial and welcome surprise that allowed the team to tackle an issue that has plagued Li-ion batteries. conventional.

The molten salts also allow the battery to operate at required temperatures without the need for additional power sources, making the batteries ideal for all sorts of energy storage applications, including powering a home individual or small business. This marks batteries as safe and durable storage for renewable energy sources in home and small-scale commercial applications.

Disclaimer: The views expressed herein are those of the author expressed privately and do not necessarily represent the views of AZoM.com Limited T/A AZoNetwork, the owner and operator of this website. This disclaimer forms part of the terms of use of this website.