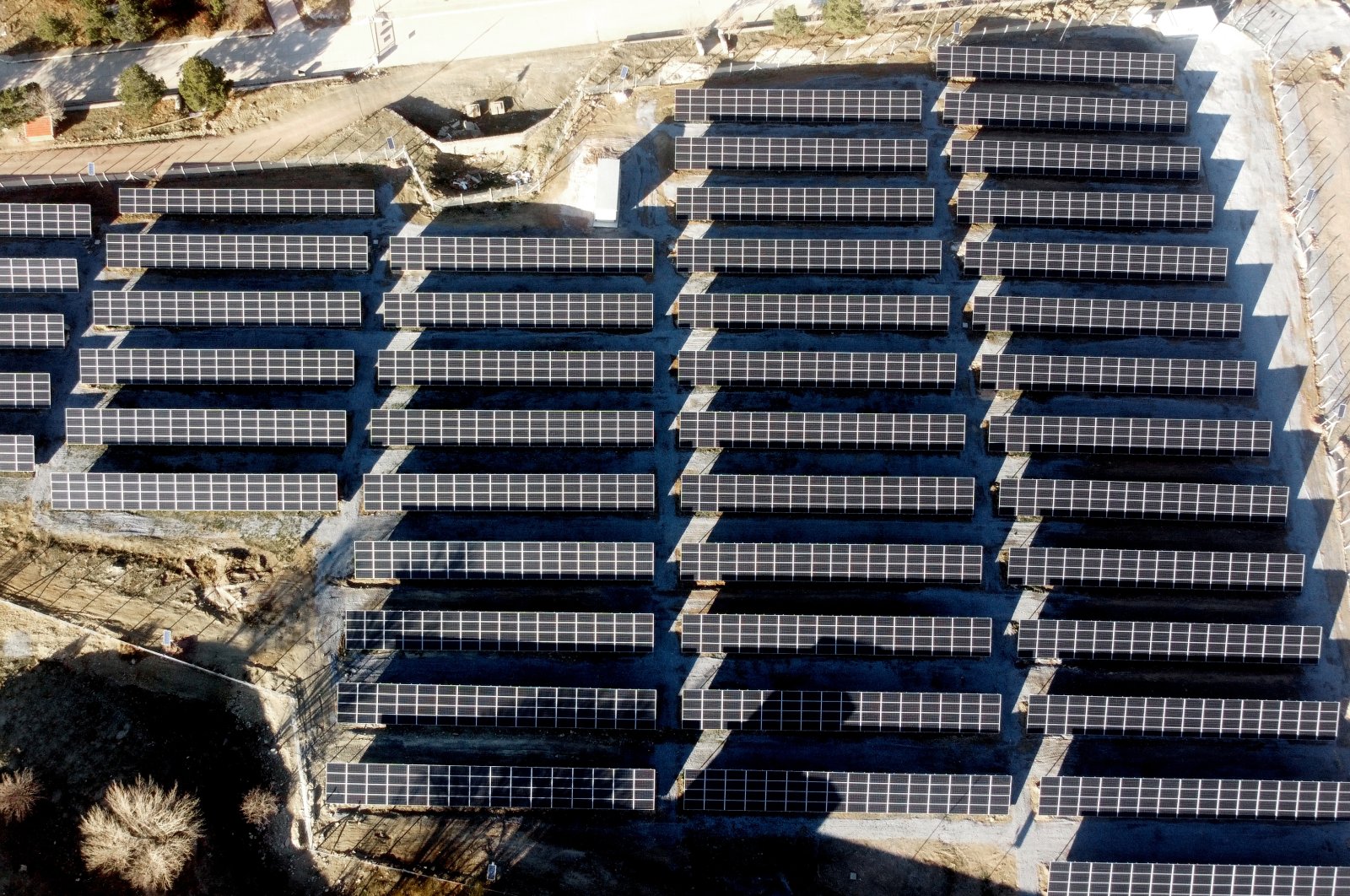 Turkey’s rapid shift to greener energy sources has led to a sharp increase in its installed solar power over the past decade, with investment in renewable energy expected to accelerate in the coming period.

The goal of generating a greater share of electricity from renewable sources stems from the country’s aim to reduce its heavy energy bill, as it imports almost all of its energy needs from abroad.

Its journey of generating power from solar energy started at just 40 megawatts (MW) in 2014. It has now reached 7,816 megawatts, according to data compiled by the Department of Energy and Natural Resources.

Turkey’s renewable energy capacity is expected to increase by more than 50% by 2026, according to the International Energy Agency (IEA).

The IEA’s annual Renewable Energy Market Report projection last month showed the country’s renewable capacity growing by more than 26 gigawatts (GW), or 53%, over the 2021-26 period, the solar and wind representing 80% of the expansion.

Tolga Şallı, head of the Environmentalist Energy Association, said the increase in installed solar energy was “enormous”, also stressing that supporting the industry was of great importance.

Stressing that renewable energy sources were important both in the fight against the climate crisis and in the country’s fight for energy independence, Şallı said in terms of environmental conditions, “there is no place to inside the borders of Turkey where we cannot benefit from solar energy.”

“You can enjoy it anywhere, from Antalya in the south to the Black Sea in the north. The fact that these regions may be more cloudy or windy and rainy does not prevent us from enjoying it,” he told Anadolu Agency (AA).

“For example, Germany is located in our north. However, its installed capacity is quite large.

The period from 2022 is even more important, Şallı said, pointing in particular to the Paris climate agreement, which Turkey ratified in October last year.

It became the latest country in the G-20 group of major economies to ratify the agreement after years of demanding that it first be reclassified as a developing country, which would entitle it to funds and technological aid.

“In the fight against the climate crisis, our Parliament has ratified the Paris climate agreement. Investments in renewable energies must be made within the framework of the action plans to be created in this direction and the sustainable climate action plans of the municipalities,” he noted.

Since the legislation has also changed and the main contribution of the investor is the cost of electricity, Şallı said that they see solar energy investments increasing rapidly in the coming period.

Keep up to date with what is happening in Turkey, in its region and in the world.