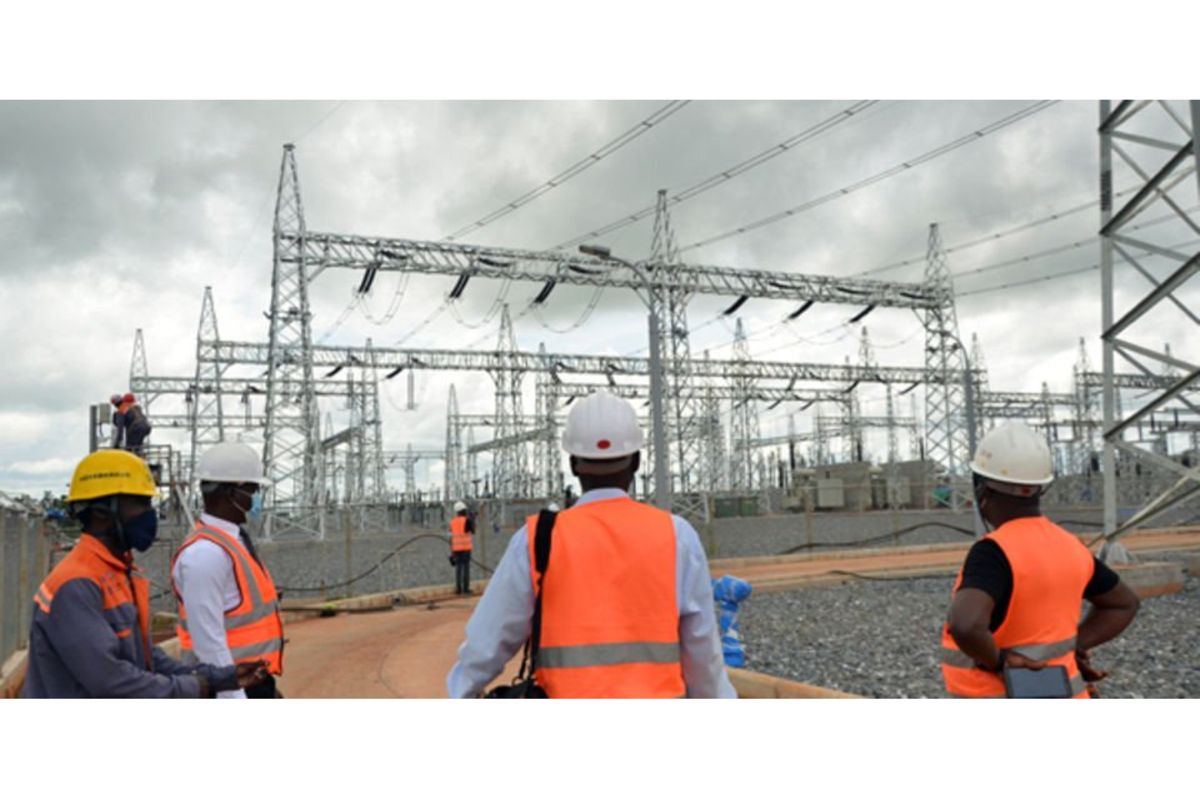 While wrapping up a week-long training on safe, reliable and production fleet management for its senior employees, Eng Harisson Mutikanga, the managing director of UEGCL, said they were exploring alternative energy sources far and wide. hydropower to raise 40,000 MW, which is expected to be needed by 2040.

“There is a lot of economic growth in the country. We have a lot of manufacturing, we export electricity to neighbours, we will have improved railway systems and every Ugandan should have electricity,” he said, noting that nuclear power, which the president Museveni spoke recently, solar and geothermal energy are some of the alternative sources that should fill the 38,000 MW shortfall.

The government plans to add 600 MW to the current supply of 1,300 MW when the Karuma hydropower plant is launched.

Mr. Okasai Opolot, Minister of State for Energy, noted that it was important for the UEGCL to collect all the data on the energy generated, including that of the private solar panels. Electricity consumption, he said, is higher, but hydroelectricity contributes only 17%, with the rest coming from other energy sources.

“We should start collecting data on all mini-grids so that we can calculate and know how much we are producing. We only capture data from what we produce from hydroelectricity, but the new law will bring together all the energy generated, whether it comes from a solar-lit house,” he said. declared.

In the 2019/20 household survey, the Uganda National Bureau of Statistics reported that solar energy consumption increased by around 36%, overtaking hydroelectric connections, which over the period increased by 22% at about 19%.

Mr Opolot noted that it was important for solar users to be captured to understand the energy supply in both rural and urban areas.

Asked what happened to the free electricity connection policy initiated by the government, he replied that they did not have the money yet, but people who believe they can connect electricity to their premises on their own can go ahead as it does not violate the policy.