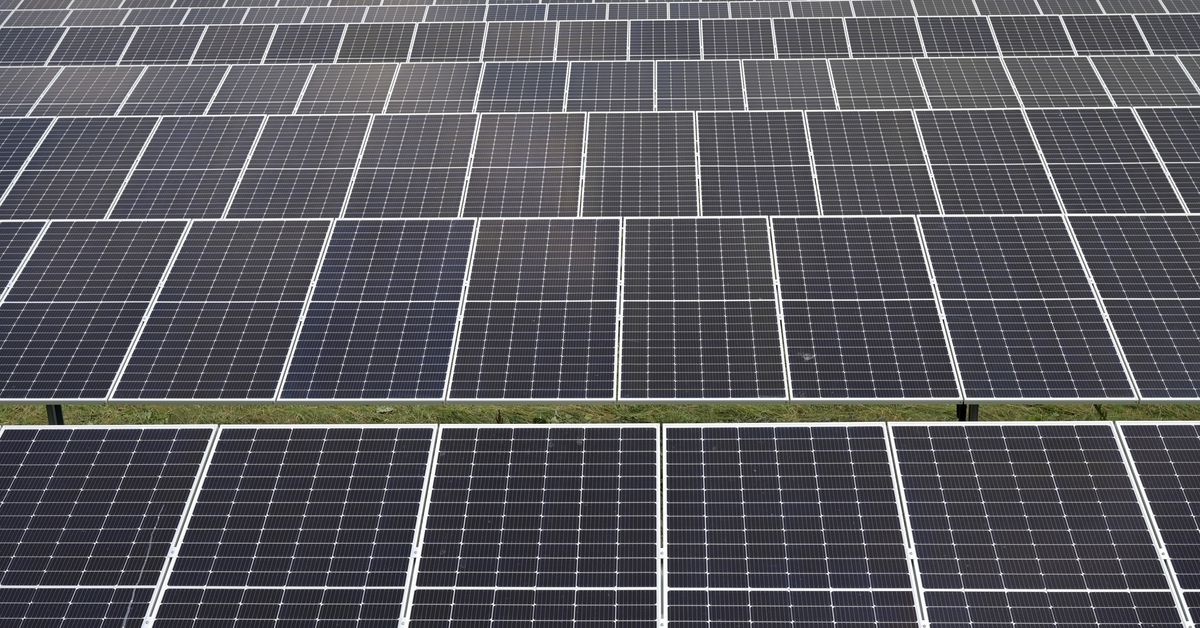 FRANKFURT, Sept 28 (Reuters) – The share of renewables in Germany’s electricity consumption fell to 43% in January-September from 48% a year earlier due to lower wind generation, sources said. revealed preliminary industry data on Tuesday, demonstrating the impact of weather conditions on security of supply.

Onshore and offshore wind met 19% of demand in Europe’s biggest economy, up from 24% a year earlier, utility industry association BDEW and the Center for Energy said. solar and hydrogen research (ZSW) in preliminary figures.

The figures were calculated according to European Union requirements that base market share on use rather than production, a basis also adopted by the Berlin government for its definitions of climate targets.

Germany’s overall electricity consumption in the nine months rose 4% year-on-year to 416 billion kilowatt-hours (kWh) as the economy grew stronger after COVID-related lockdowns 19 dampened activity for much of 2020.

Renewable energy generation, which along with wind includes solar, hydroelectric, biomass, waste and geothermal energy, contributed 177.7 billion kWh in total, down 7, 1% compared to the previous year.

While wind generation underperformed, a factor which proved to be a wildcard in wholesale markets, photovoltaics had an average year and hydro generation increased by 9.1% from January to September. Read more

Conventional electricity generation from nuclear, coal and gas stood at 248.6 billion kWh over the nine months, 13.2% more than in the same period of 2020.

Goodyear to convert its European factories to renewable energy