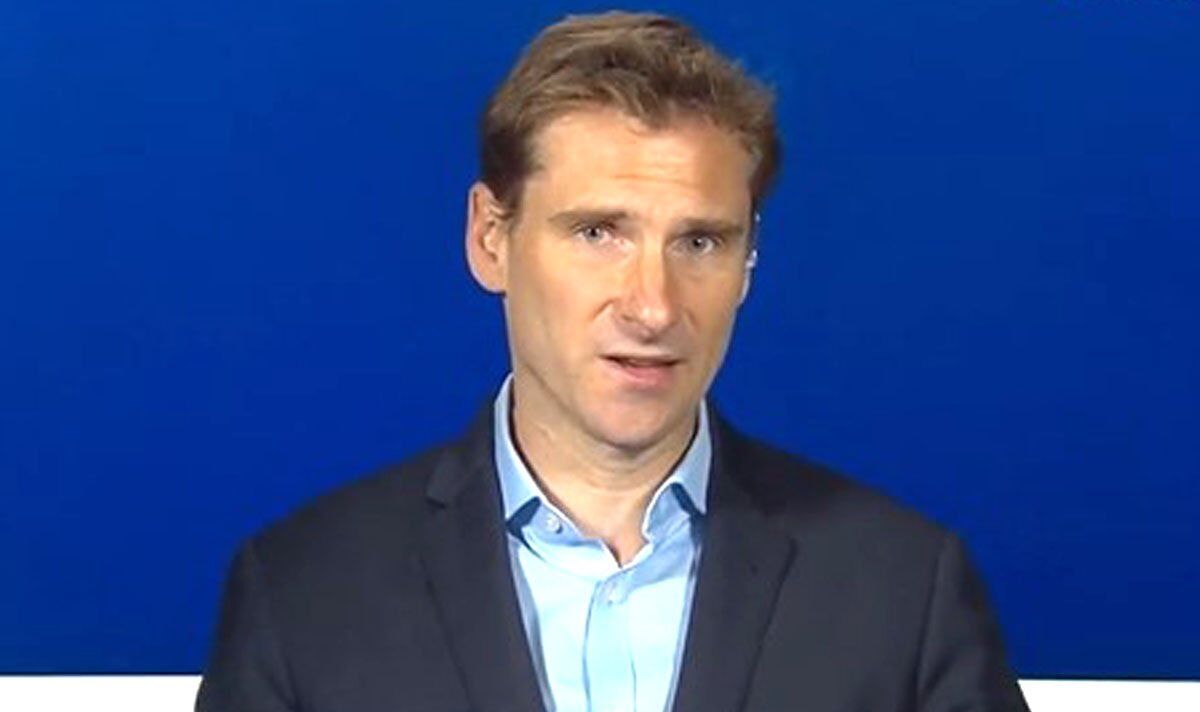 MP Chris Philip, who supports the Foreign Secretary, said they recognize the coming winter could be “very difficult” as the energy price cap is set to rise and the war in Ukraine, which is stopping the flow of gas to Europe, seems far from over. But Mr Philip added that ‘you can’t fix this with handouts’, arguing the UK needs to become more independent and stop being ‘at the mercy of international wholesale gas prices’, suggesting that an increase in drilling and fracking in the North Sea is on the Truss agenda moving forward.

Mr Philip said: “We recognize that this winter could be very difficult if the energy price cap rises as some predict and if Vladimir Putin continues to disrupt Europe’s gas supply.

“And I think if it turns out that because of that we need something beyond the proposed tax cuts, then that’s on the table.

“Everything will be well considered, nothing is ruled out, and we want to make sure that people with low incomes, those who might struggle if energy prices rise further, are taken care of.

“Furthermore, I would like to say that you cannot solve this problem with donations, you have to fix the energy market, which means being less dependent on imported energy.

“We import a lot of gas from Norway and liquefied natural gas from Qatar and the United States, so we are at the mercy of international wholesale gas prices, which is hurting us at the moment.

“So we need to do more to develop domestic sources. This means drilling in the North Sea. It means opening up fracking where rural communities support it. And that means accelerating the development of national nuclear power plants.

“The crux of Ms Truss’ plan is that lower taxes lead to higher growth, which is good for wages, good for the economy, and ultimately generates more tax revenue to fund the NHS and schools. ”

China heat wave forces electricity use restriction to be extended