Taiwan Semiconductor Manufacturing Company’s (TSMC) plans to build a brand new chip-making plant in the island’s Taichung city has prompted its adviser to demand two gas-fired power plants to manage power consumption. of the installation. This factory is designed to produce semiconductors using the advanced 2-nanometer (nm) semiconductor fabrication process and is planned as TSMC’s second facility for 2nm fabrication. The first facility will be built in the city of Hsinchu in Taiwan, as the company has already obtained environmental approval for it.

TSMC’s Taichung 2nm plant is expected to use 100,000 cubic meters of water per day and billions of kilowatt hours of electricity in one year

Details of a planned facility in Taichung, which has always been TSMC’s second highest priority due to its focus on the 2nm chip factory slated for construction in Hsinchu, were revealed by the city councilor of Taichung, Mr. Lin Qifeng. According to him, TSMC’s 3nm factory uses an astonishing 7 billion kilowatt hours of electricity, and since the 2nm products will feature several advancements over their predecessor, the 2nm facility is expected to require even more. of energy.

In addition, he also pointed out that the daily water consumption of the 100,000 cubic meter plant is likely to impact a coal-based power generation platform as well. To mitigate the impact on the coal-fired power plant, the Taichung official believes that TSMC should accelerate its switch to renewable energy sources, and if coal power is not used, then two gas-fired power plants should be built. . 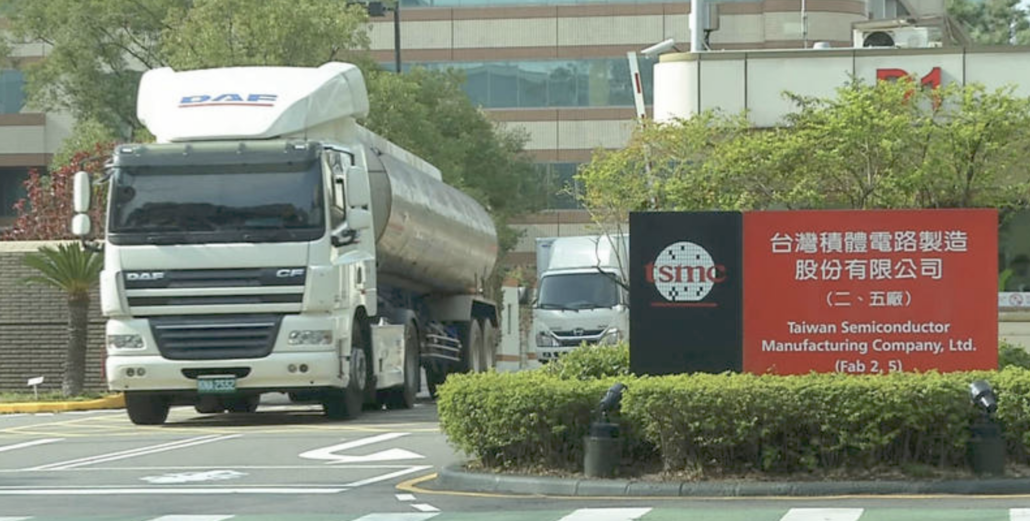 TSMC already operates two facilities in Taichung, one of which is responsible for the company’s bread and butter. The Taichung Fab 15 is responsible for manufacturing semiconductor products on the N7+ node, which is an advanced design optimization of TSMC’s 7nm process family.

However, the company has now moved to the 5nm node, which is fabricated in its Fab 18, with an expansion of this facility currently underway. The Taichung site was the target of rumors earlier this year that TSMC decided to move the factory to Kaohsiung due to water constraints. TSMC dismissed those rumours, confirming the plans it shared at a previous event.

In other news, Taiwanese outlet UDN reports that a document shared by the company with the United States government lists TSMC’s revenue in 2021 at $56.6 billion for annual growth of 24%. This report is not publicly available on the Commerce Department’s Bureau of Industrial Security (BIS) website.

The plant’s installations in Arizona are also progressing smoothly, with its cleanroom supplier having received guidelines for installing equipment in Arizona. TSMC’s Taiwanese partners have also established their presence in the city which is becoming the epicenter of American chip manufacturing.