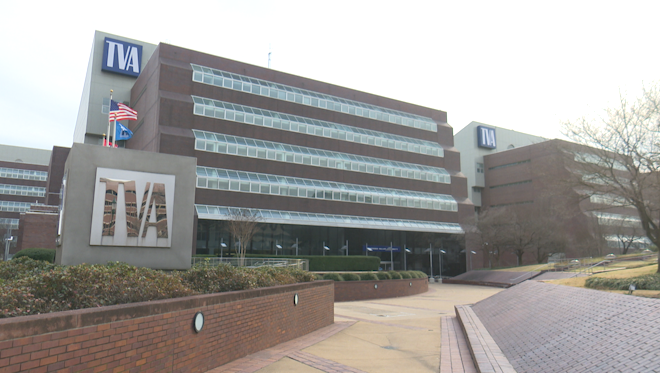 TENNESSEE VALLEY (WHNT) – As a heat wave grips the Tennessee Valley, the Tennesee Valley Authority is asking customers in the agency’s seven-state area to voluntarily reduce their electricity usage at certain times of the day.

Huntsville Utilities, which provides TVA-supplied electricity to customers in Madison County, said the policy would be in effect from 2 p.m. to 5 p.m. Monday. As part of a voluntary reduction, customers are asked to reduce their electricity consumption by turning off lights and not using major appliances during the hottest part of the day, such as ovens, dishwashers, washers and dryers, etc.)

Temperatures are expected to be over 95 degrees in the valley through Friday, and TVA expects the voluntary reduction to remain in effect daily until then. TVA spokesman Scott Fielder told News 19 that voluntary curtailment is standard policy during heat and cold spells and the regional power grid is stable; there is no immediate threat of blackouts or brownouts in the region. The reduction is simply VAT and local electricity companies reducing energy consumption internally and an opportunity for customers to do their part and possibly save money.

Energy consumption in the summer is generally highest between 2 p.m. and 8 p.m., according to TVA. This is usually the hottest part of the day and when people come home from work or school; therefore, energy prices are usually at their highest at this time. The agency has several tips for reducing energy consumption:

Fielder added that these tips are useful at any time of the year to prevent clients’ wallets from getting burned as well. In addition, TVA proposes to work with local electricity companies to offer energy audits in residences and businesses in the region, through its EnergyRight program. For those struggling to pay their bills during the heat wave, LIHEAP is a federally funded program that may be able to help. Information on local agencies is available on the TVA website.