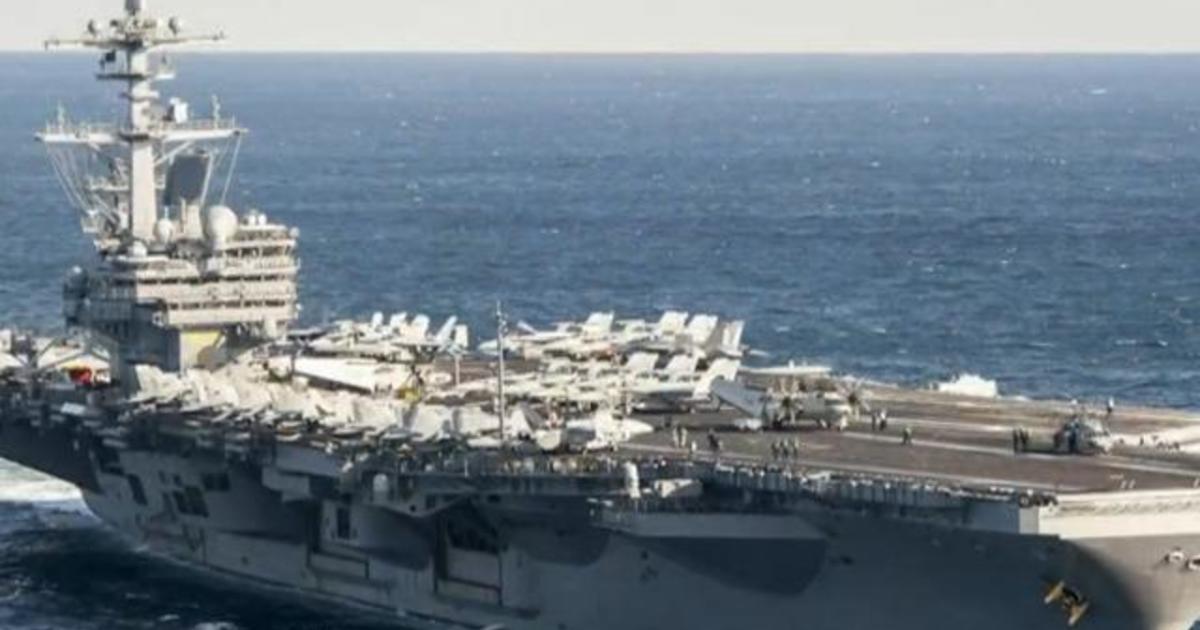 SAN FRANCISCO — A recent U.S. Navy report described climate change as “one of the most destabilizing forces of our time,” prompting the service to set a goal of net zero emissions by 2050.

While most people imagine carriers and destroyers when they think of the Navy, Meredith Berger, the Navy’s assistant secretary for energy, installations and the environment, sees a major opportunity to combat climate change.

“We are a maritime service, so there has always been this intrinsic connection with the ocean and the environment,” Berger told KPIX 5 in an exclusive interview. “It’s kind of integrated into the services and we have no choice but climate action.”

In the report, Secretary of the Navy Carlos Del Toro said the threat of climate change is increasing instability and the demands on military forces while simultaneously affecting the ability to meet those demands.

“No matter where you look or go, people are talking about climate change. An existential threat is what you hear a lot and turn to the military,” Berger said. “It’s to make us better fighters, so when you think about climate, we think about it as mission readiness.”,

Berger says mission readiness includes doing their part to prevent natural disasters like hurricanes and wildfires that Marines deploy for aid and assistance.

“When we ask our Marine Corps to be prepared to do whatever the nation asks them to do and if they need to fight and win, they are ready to do it in the best way possible,” said she continued. “It’s a war imperative.”

California is one of the biggest national leaders in the shift to renewable energy, which the undersecretary says is watching closely.

“The Navy, of course, is a heavy consumer of fossil fuels for ships, planes, but some of the energy sources we’ve been able to go to on facilities,” Berger said.

While aircraft carriers and destroyers may not see a switch to electric power anytime soon, Berger says part of the Navy’s fleet is already starting to make changes.

“Our fleet of vehicles, yes, we’re looking to follow the California trend and the national trend to make this transition to electrification,” she said.

While mission readiness is the top priority, Berger knows that a change in the Navy can have a ripple effect around the world.

“It’s not just when the crisis hits, it’s upstream…it’s being proactive, it’s aware, so we try to avoid crises and conflicts at the end of the day, nobody wants having conflict, we want to make sure it’s deterred.We want a peaceful environment, so that says we mean what we say when we say it.

Africa must use all its energy sources to develop, says AU Commissioner